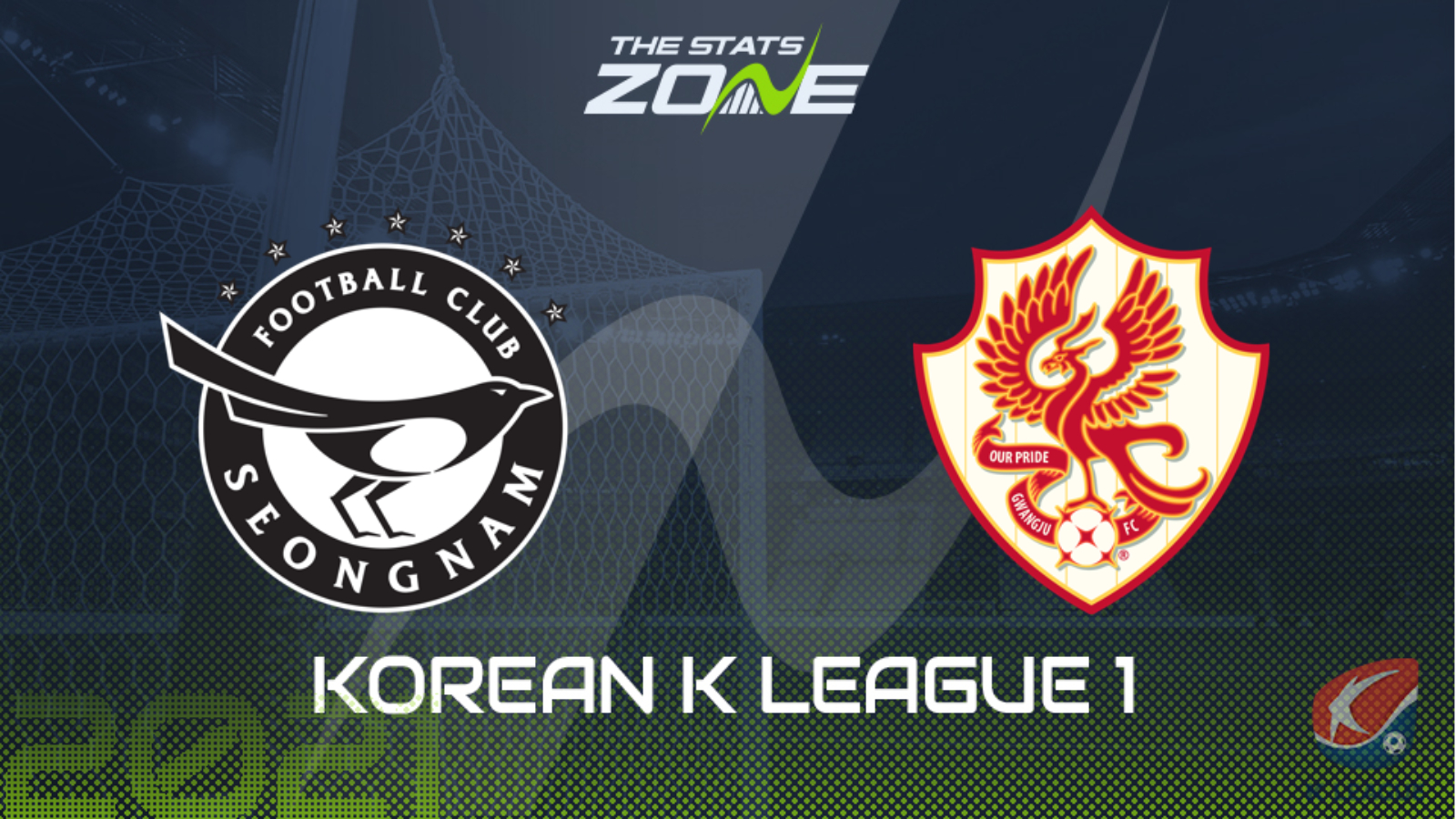 Where can I stream Seongnam vs Gwangju? The official K League website occasionally streams matches live, while the SPOTV Youtube account is also worth checking out as they periodically live stream some matches.

Gwangju earned a hugely important win over Pohang Steelers as they boosted their hopes of avoiding the drop but they must build on that as they take on Seongnam. The hosts suffered a 3-0 loss to Seoul in their most recent encounter to leave them without a win in their last two matches but they are unbeaten in eight on home soil and that record is difficult to ignore despite Gwangju winning their last two on the road. The away side should put up a good fight here but Seongnam should be able to avoid defeat in this clash.