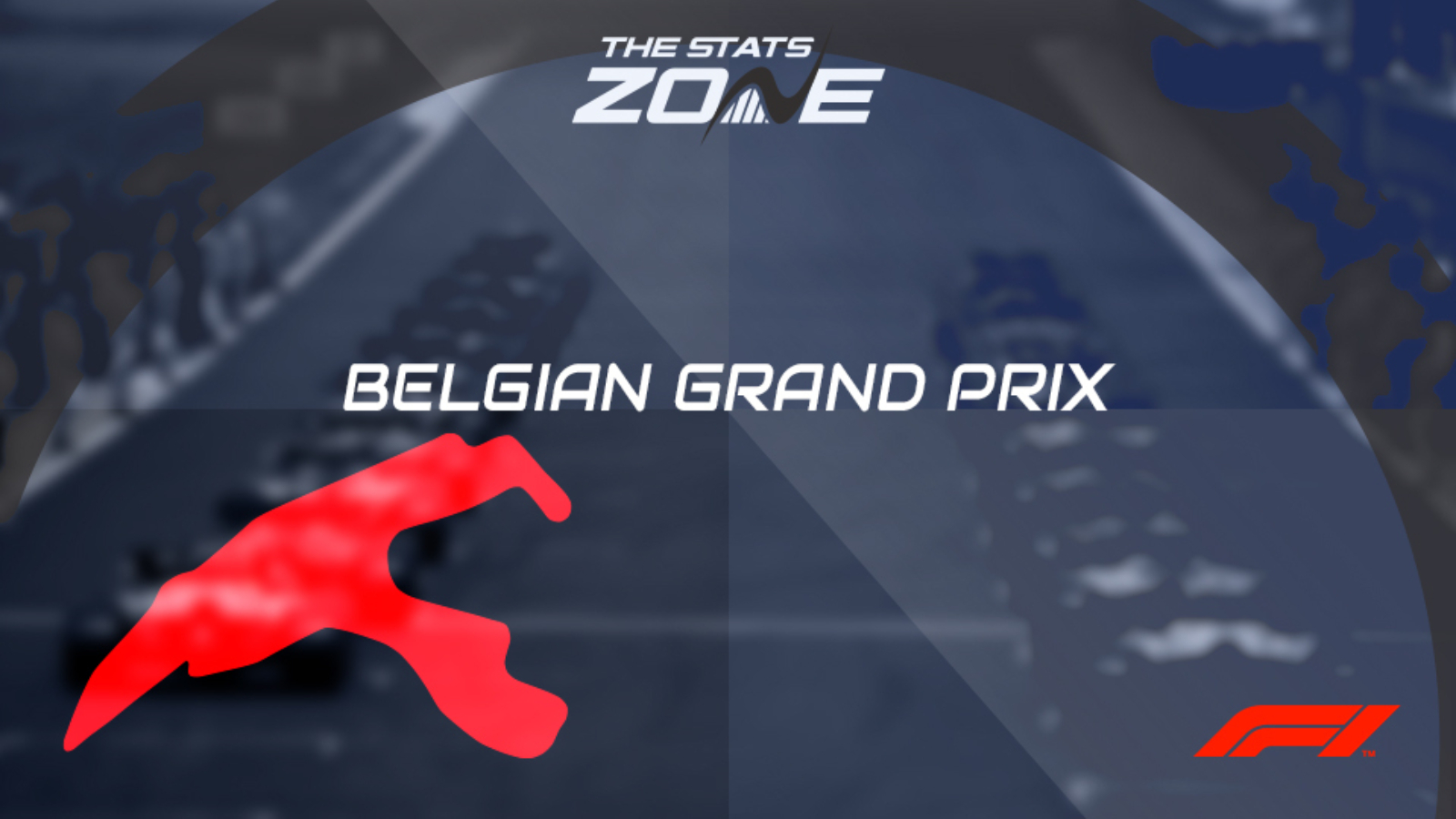 What is the expected weather for the weekend? Cloudy and warm across the weekend, with only moderate breezes expected

Where can I get tickets for the Belgian Grand Prix? Ticket information for all races on the F1 2022 calendar can be found here

What channel is the Belgian Grand Prix on in the UK? Both the qualifying and race will be televised live on Sky Sport F1

Where can I stream the Belgian Grand Prix in the UK? Sky Sports subscribers can stream the qualifying and race live via Sky Go

Who won the 2021 Belgian Grand Prix on? Max Verstappen

It’s been an eventful week off the track with the announcement that Daniel Ricciardo is set to leave McLaren at the end of the season after an unsuccessful stint, and the uncertainty surrounding Oscar Piatri’s future. On the track though, this could be an unpredictable race with both Max Verstappen and Charles Leclerc – the top two in the standings – starting from the back of the grid after their respective teams used too many engine parts. Both will undoubtedly make plenty of ground up in the race, but it will be difficult for them to catch pole-sitter Carlos Sainz, who is tipped to clinch his second victory of the season.