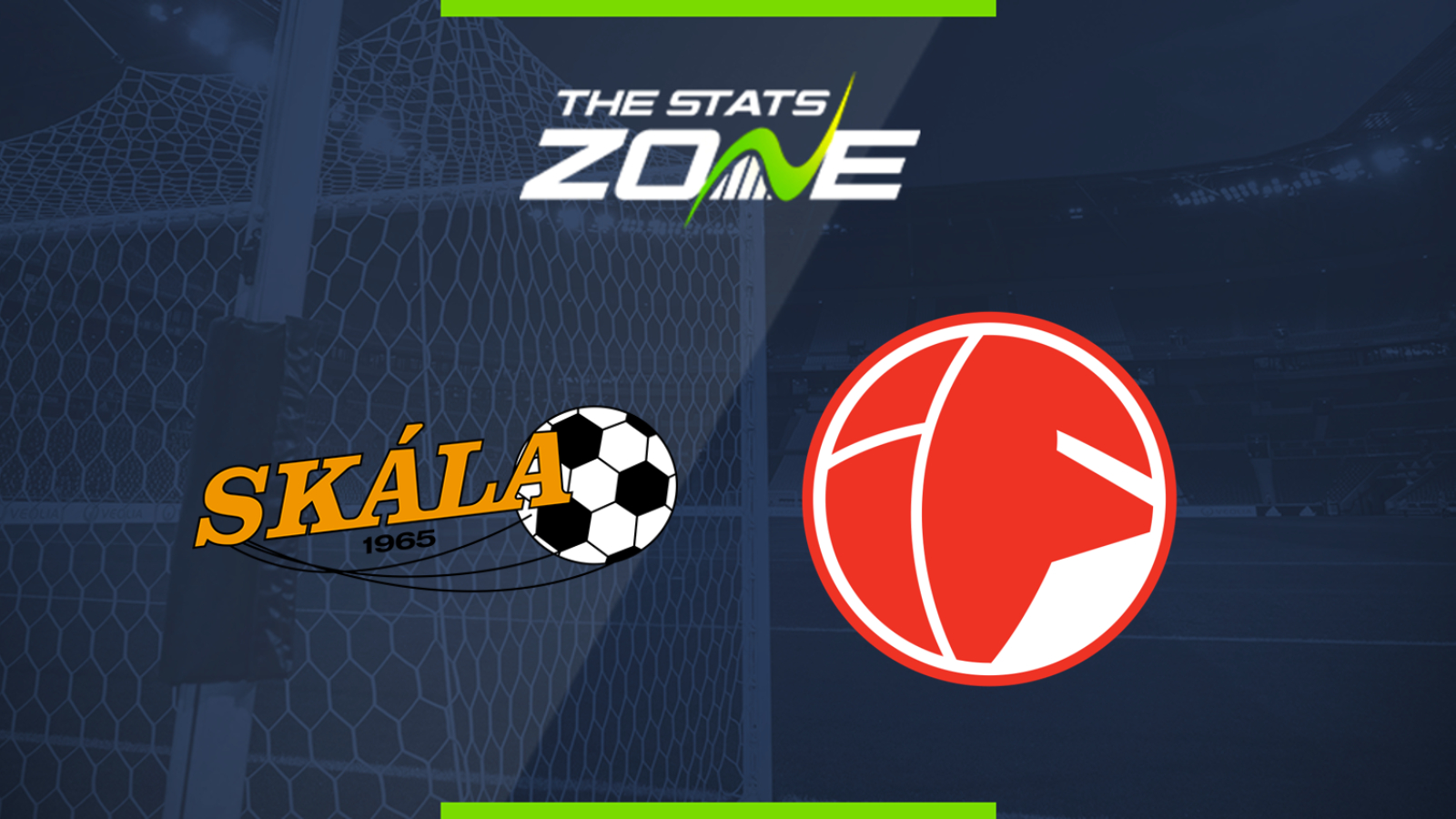 Where is Skala vs IF taking place? Undir Mýruhjalla, Skáli

What television channel is Skala vs IF on? This match will not be televised live in the UK

Where can I stream Skala vs IF? This match cannot be streamed live in the UK

Where can I get tickets for Skala vs IF? Ticket information can be found on each club’s official website

IF were only able to muster six points in the entire Faroe Islands Premier League season in 2019 and they start this campaign on the back of a 20-game winless run. They lost their final seven games of last term and it will take a huge turnaround to avoid finishing bottom of the table in 2020. They head to Skala for this opening contest and although the visitors will hope to put last season’s horror show behind them as soon as possible, the hosts should be able to claim the win here.