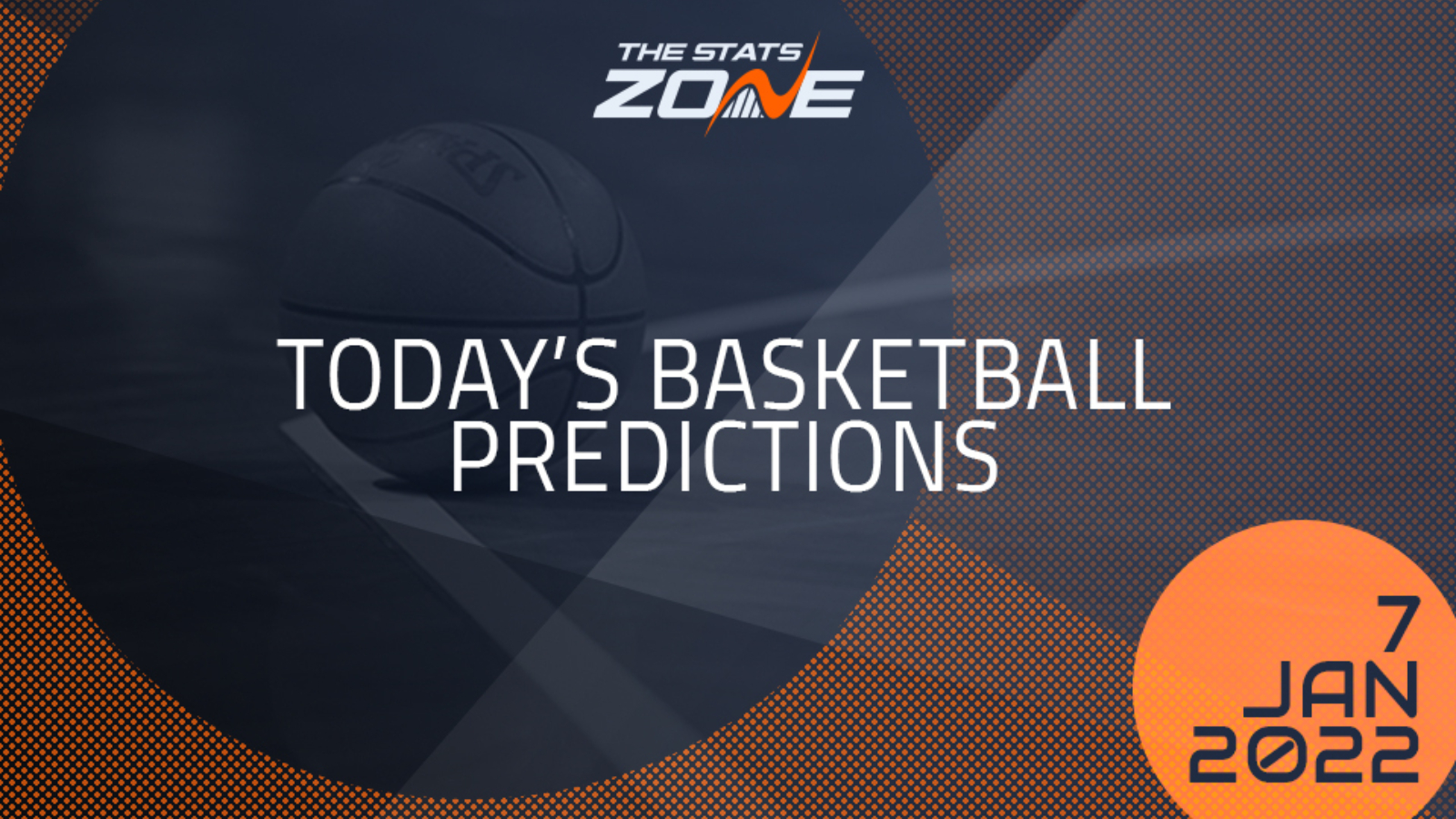 San Antonio Spurs ended their losing streak at four matches as they edged Boston Celtics last time out but they face a difficult task to build on that success as they come up against in-form Philadelphia 76ers. The home team have won five straight games and having also won the past five matchups between the two teams, the 76ers have to be favoured to extend their winning run.

Chicago Bulls extended their winning streak to eight matches after getting the better of Orlando Magic in their most recent contest and while it was a close-run thing, they are just getting the job done of late with their winning mentality proving to be important. The Bulls have also won seven straight on home court and coming up against a Washington Wizards outfit with just two wins in their last six, Chicago should be able to record another win in this one.