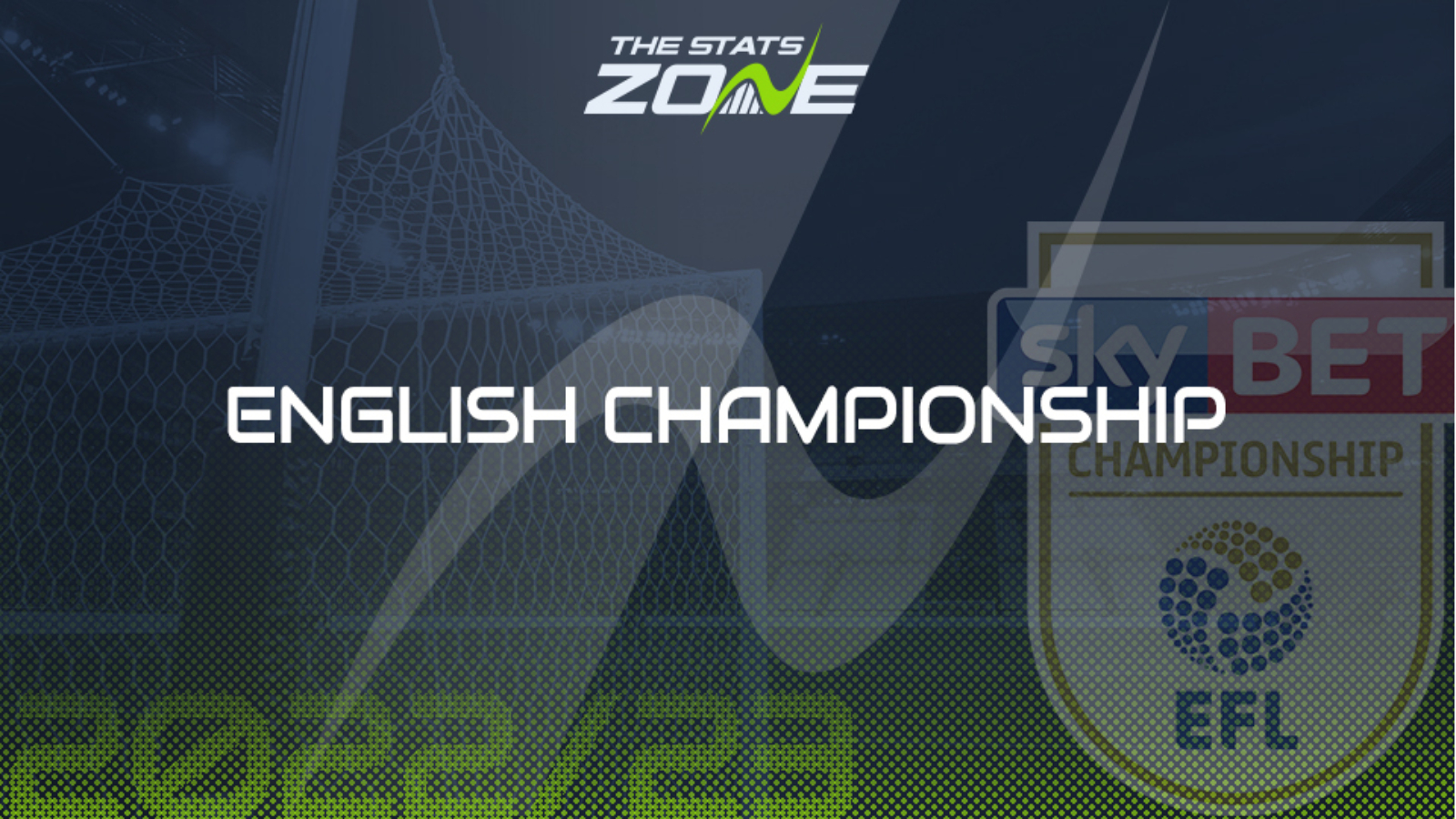 Here at TSZ we have put together a list of all the travel distances for the 2022-23 English Championship season.

WHAT IS THE LONGEST AWAY TRIP IN THE CHAMPIONSHIP?

WHAT IS THE SHORTEST AWAY TRIP IN THE CHAMPIONSHIP?