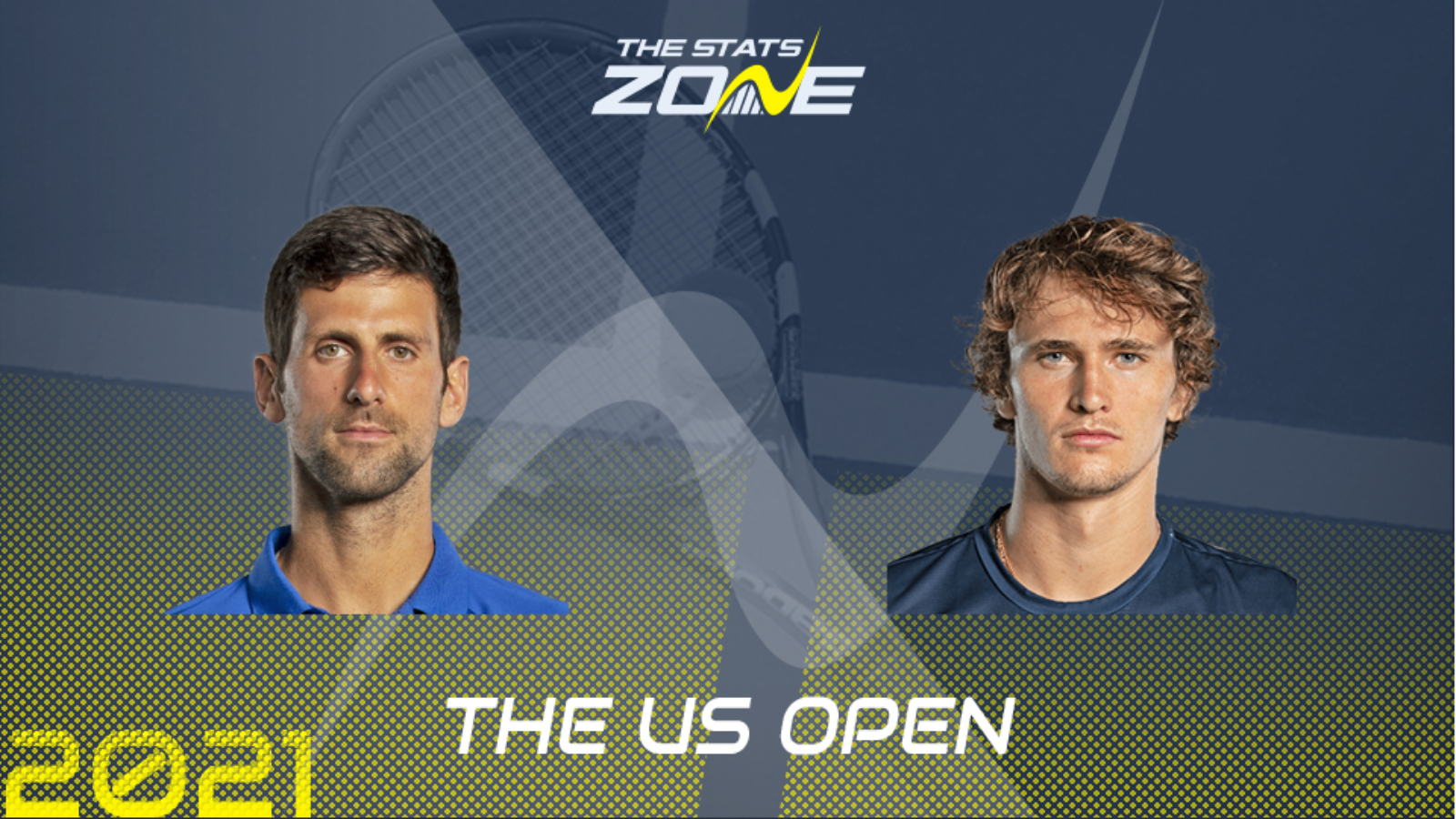 When is Novak Djokovic vs Alexander Zverev on and what time does it start? Friday 10th September, 2021 – not before TBC (UK)

In an almost mirror-image repeat of the Wimbledon final, Novak Djokovic came from behind to beat Matteo Berrettini in four sets on Wednesday night to reach the semi-finals of the US Open for the 11th time. The world number one has lost just three times at this stage of the last major of the year and he looked on his way to his best level against Berrettini after struggling for convincing dominance for much of this campaign. The 34-year-old is chasing history here as he hopes to set a new Men’s Singles Grand Slam record at 21 and also win his first calendar slam, having won a non-calendar slam already from Wimbledon in 2015 to Roland-Garros in 2016. World number four Alexander Zverev has dropped just one set this campaign after an ultimately solid three-set victory over Lloyd Harris on Wednesday. The 24-year-old is rising a 16-match winning streak after winning Gold at the Tokyo Olympic Games and the Cincinnati Open – his fifth Masters title.

There are few players on tour that can trouble Novak Djokovic as much as world number four Alexander Zverev. The German seems to save his best performances for showdowns with the world number one and his stunning victory in the semi-finals of the Tokyo Olympic Games in late July will give him the confidence to play as hard again. The conditions in New York suit his incredible serve but his enormous wingspan is something that limits Djokovic’s effectivity from the back of the court. The Serb will have to employ drop shots here, which Zverev will expect, with tactics on the day set to be vastly important to whomever reaches the US Open final. It would not be a surprise to see Zverev come through here as he rides his longest-ever winning streak of 16 matches. Djokovic leads this head-to-head 6-3 but four of their last five meetings have seen sets go both ways. Take that option here between a three-time champion and last year’s runner-up in what could be four or five on Friday night at Flushing Meadows.