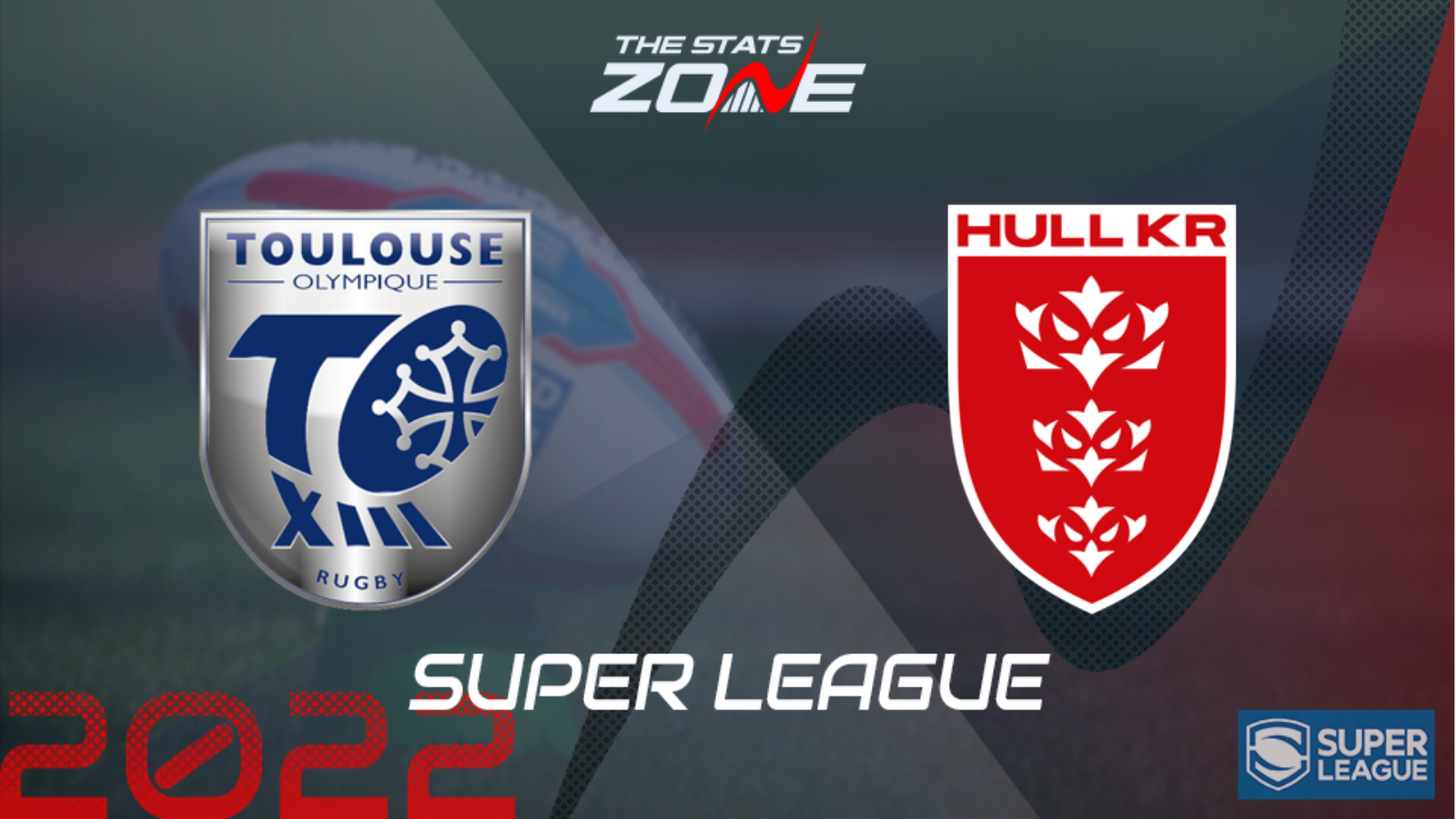 Toulouse know that time is running out to pull themselves out of trouble at the foot of the table and this game could be pivotal to their chances. The French side were downed by Wigan Warriors in convincing fashion last week but this home game with Hull KR represents a big chance for them to claim a much-needed win. They hosts have lost their last four while Rovers have won just one of their last six Super League outings after a poor showing against Huddersfield Giants last week. The away side suffered further injury woe in that game too which could open the door for Toulouse to record what would be just their third win of the campaign.