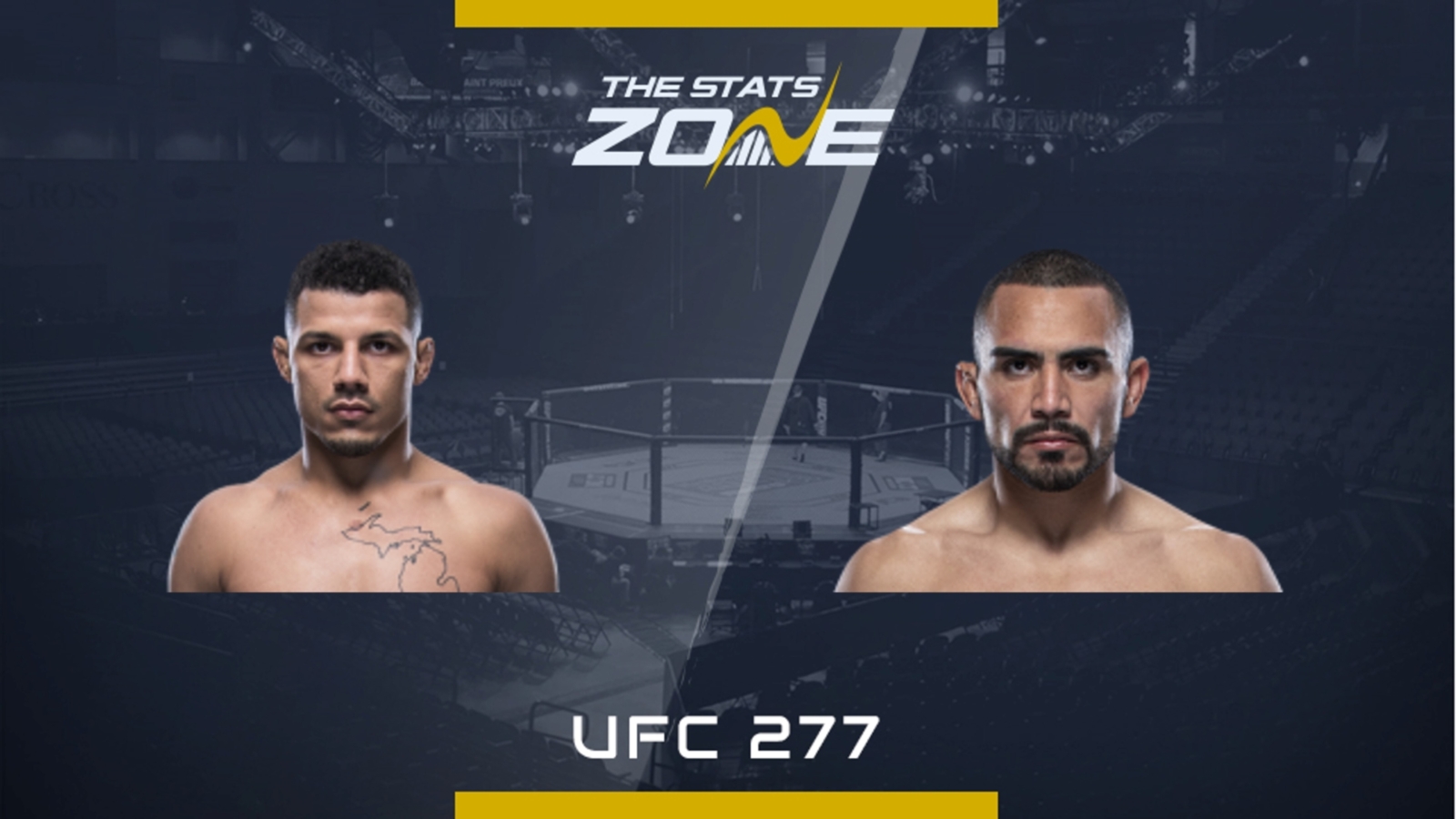 We finally saw Drakkar Klose (12-2-1) back in action in April after being out for over two years. That was partly due to Jeremy Stephens shoving him at their weigh-ins a year prior causing a back injury. He eventually returned to take on Nikolas Motta who ended up getting replaced by Brandon Jenkins. Nonetheless, Klose made up for lost time by knocking him out in the second round to earn a ‘Performance of the Night’ bonus.

Rafa Garcia (14-2) has been more active making his debut in 2021 and has already got four fights under the belt. The year did not start well for him losing his first two UFC fights. Nasrat Haqparast inflicted his first pro loss with a unanimous decision and Chris Gruetzemacher made it two on the spin four months later. However, he is back on track with a unanimous decision win of his own over Natan Levy (2021) and a submission over Jesse Ronson (2022) which was on the same card as Klose’s win over Jenkins.

Klose was preparing for Carlos Diego Ferreira, so he has an easier match up here, but it is still a tough one. Garcia is a dangerous fighter, especially in the first round. Expect him to start quick firing off leg kicks and waiting to counter with his heavy hands waiting for any opportunity to get the fight to the floor.

Klose will be prepared for this and will try to weather the first round. He has better cardio, boxing and has the wrestling to stuff Garcia’s takedown attempts and frustrate him as the fight goes on.

Garcia is a wildcard and there is always value in him when he is an underdog, but we are behind Klose in this one.