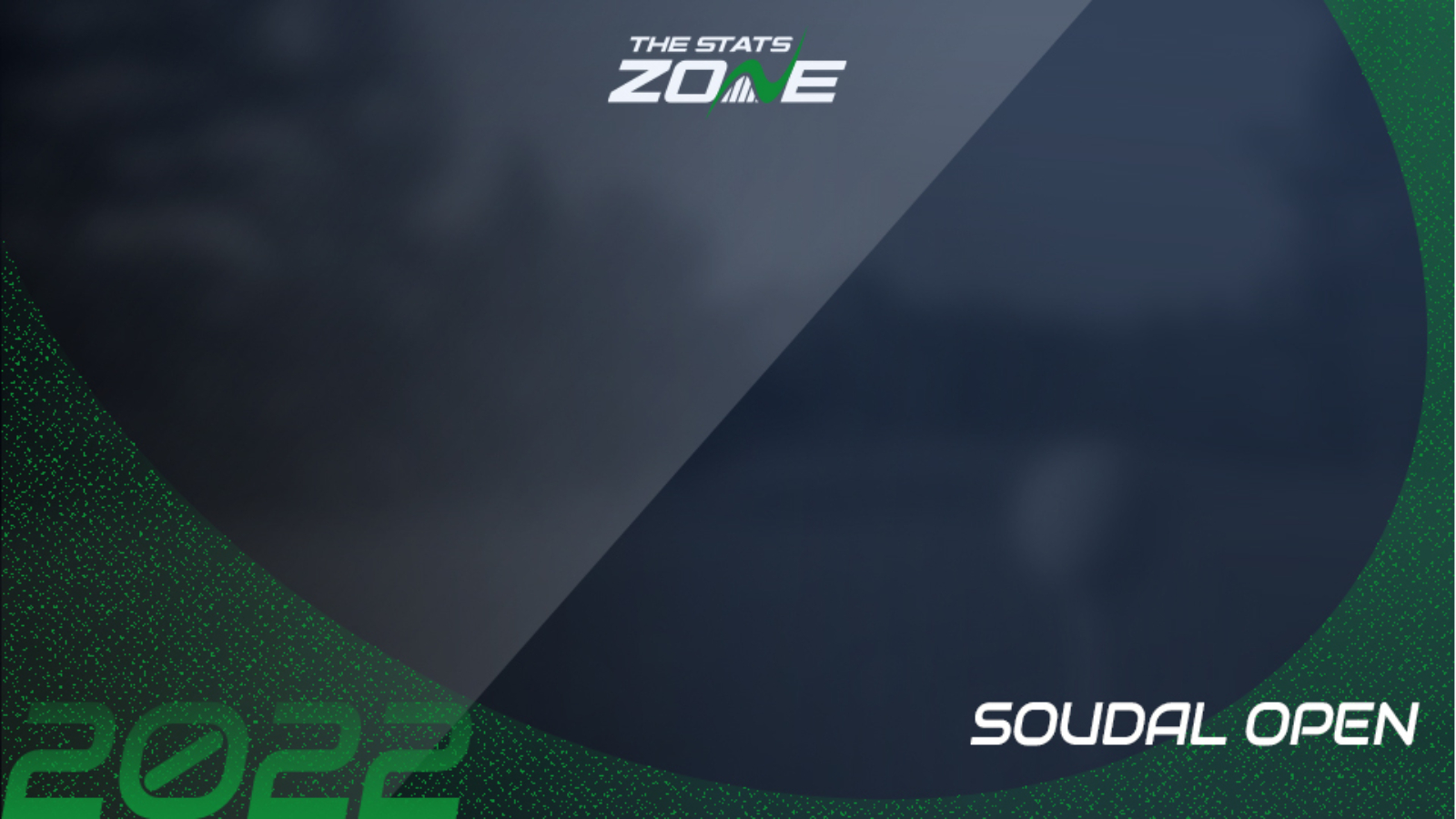 Where is the Soudal Open? Rinkven International Golfclub, Antwerp, Belgium

What television channel can I watch the Soudal Open on in the UK? This tournament will be televised live on Sky Sports Golf (channel 405)

Where can I stream the Soudal Open in the UK? This tournament can be streamed live via the Sky Go app

Where can I get tickets for the Soudal Open? Check the official tournament website for the latest ticket information

What is the course yardage at Rinkven International Golfclub? 6,924 yards

What is the par at Rinkven International Golfclub? 71

What is the predicted weather for the Soudal Open? Temperatures will be chilly during the early stages of play before rising through the day, gradually getting warmer during the week before hitting highs of 23c in mostly cloudy skies throughout