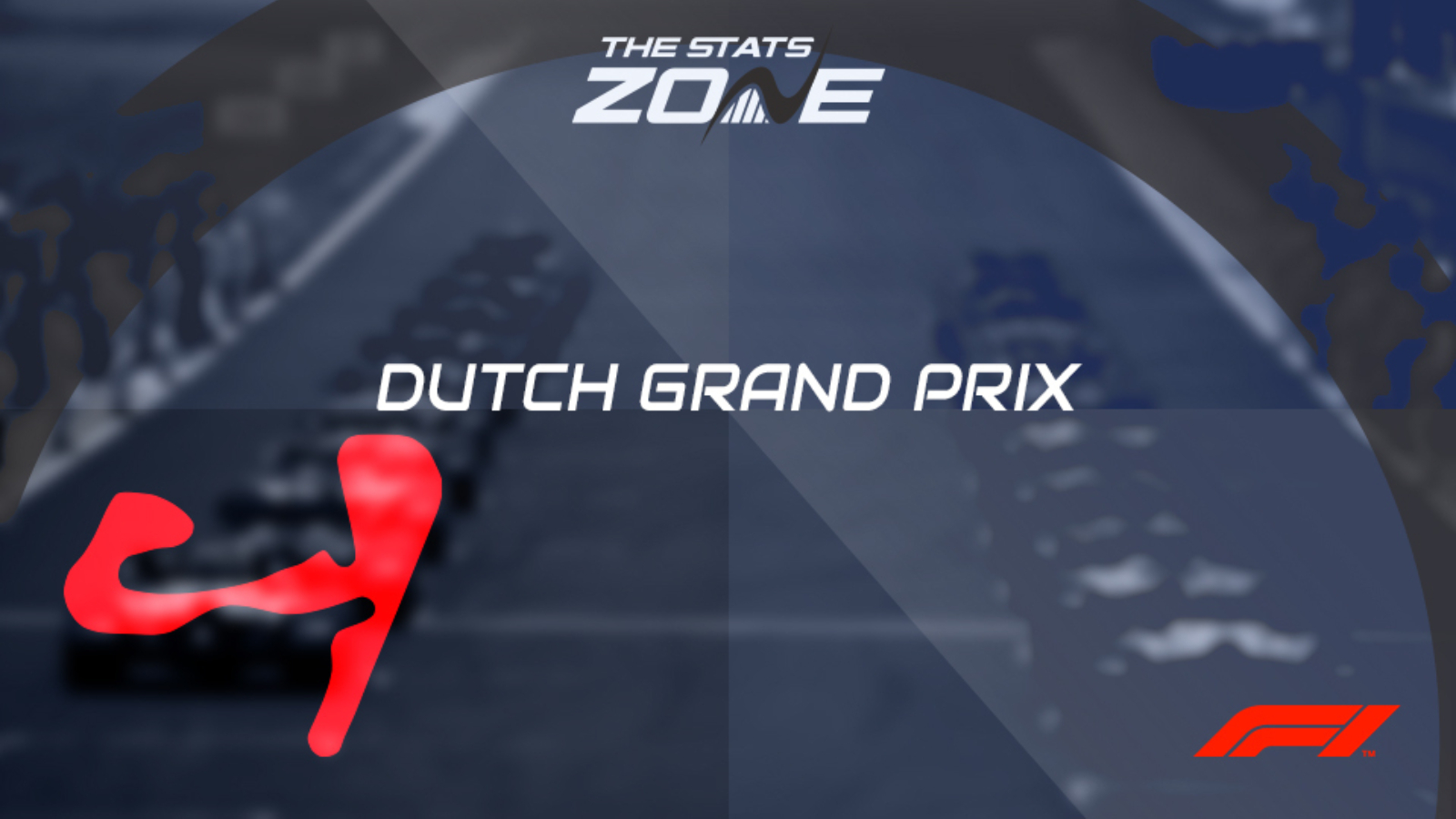 What is the expected weather for the weekend? Temperatures ranging from 15-23c in mostly cloudy skies and a small chance of rain on race day

Where can I get tickets for the Dutch Grand Prix? Ticket information for all races on the F1 2022 calendar can be found here

What channel is the Dutch Grand Prix on in the UK? Both the qualifying and race will be televised live on Sky Sport F1

Where can I stream the Dutch Grand Prix in the UK? Sky Sports subscribers can stream the qualifying and race live via Sky Go

Max Verstappen made it three successive victories with a stunning drive to claim the win at last week’s Belgian Grand Prix. The Dutchman was brilliant as he further extended his lead at the top of the Drivers’ Championship standings and his form, combined with how the Red Bull car is performing, makes him difficult to oppose on his home circuit. Verstappen won this event last year and he has to be favoured to notch another impressive success in this one.