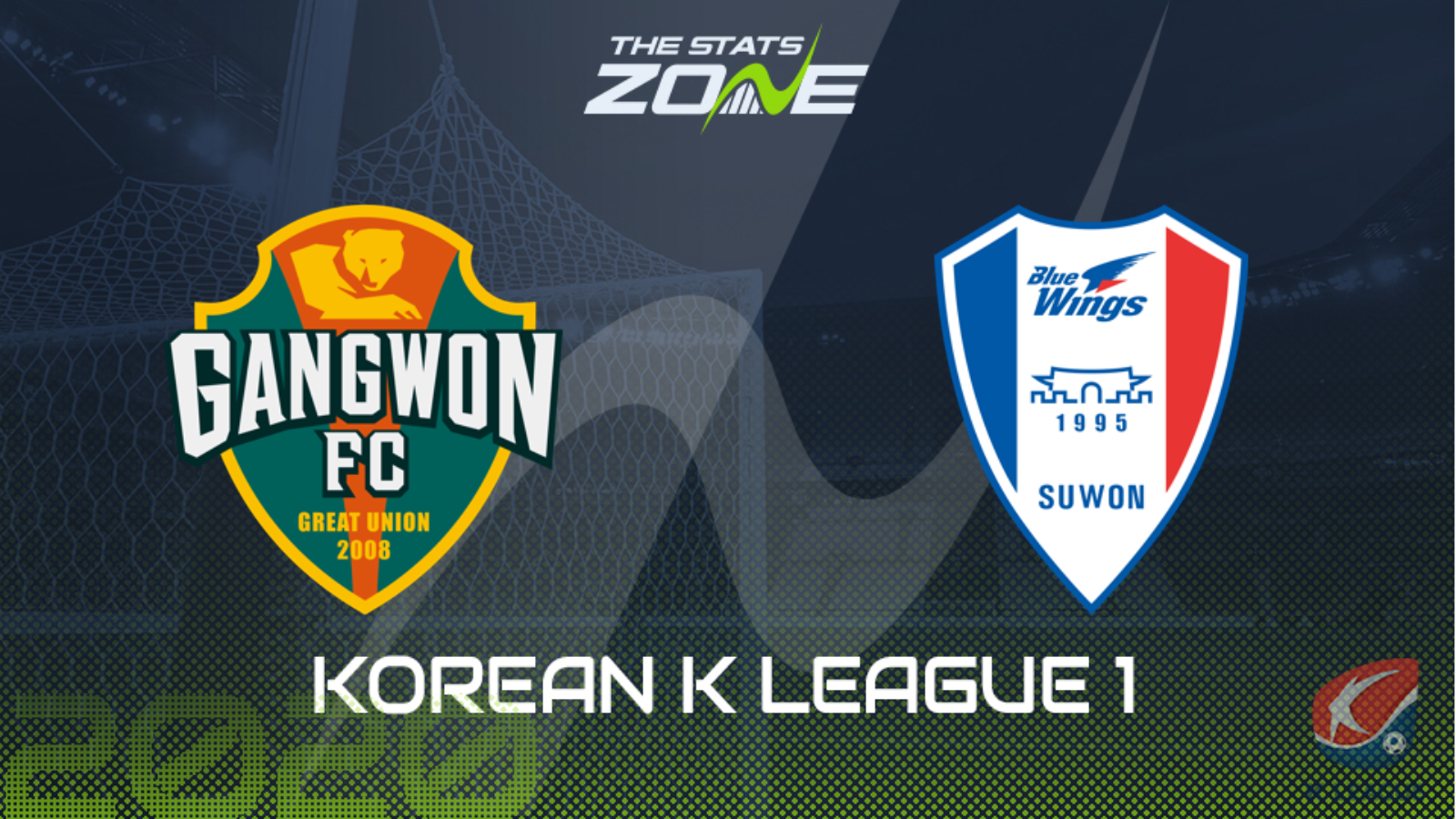 Where can I get tickets for Gangwon vs Suwon Bluewings? Ticket information can be found on each club’s official website

What television channel is Gangwon vs Suwon Bluewings on? This match will not be televised live in the UK

Where can I stream Gangwon vs Suwon Bluewings? The official K League website occasionally streams matches live, while the SPOTV Youtube account is also worth checking as they periodically live stream some matches.

Gangwon continued their strong start to proceedings following the league split as they played out a draw with Seoul. They will perhaps be disappointed to have not made it four straight wins but remaining unbeaten will still give them plenty of confidence ahead of this clash with Suwon Bluewings. The visitors have failed to win either of their last two and were disappointingly beaten by Seongnam last week. They are capable of responding but Gangwon are fancied to do enough to at least keep their unbeaten run intact here.