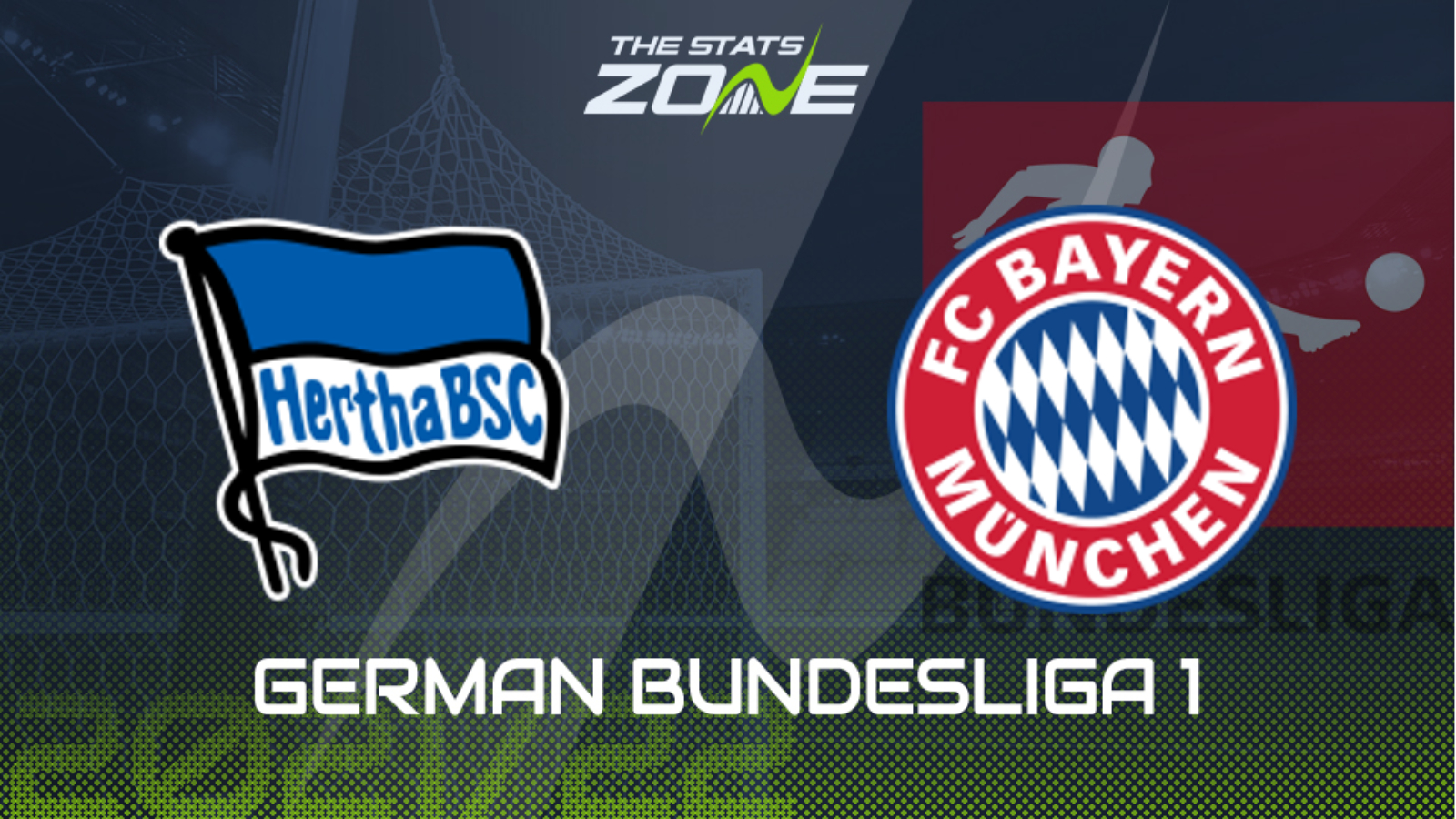 Surprisingly, Bayern Munich were the recipients of a week’s break having been already knocked out of the DFB Pokal by Borussia Monchengladbach. Hertha however, faced off with bitter rivals Union and ultimately came out the wrong side, losing 2-3. Such a defeat will have likely left a mark on Hertha both physically and psychologically, as they welcome the Bundesliga champions to the Olympiastadion just four days later. Julian Nagelsmann’s side are well equipped to take advantage with his squad having no doubt enjoyed their week’s rest. Whilst Hertha may be able to keep up with the visitors initially, the expectation is that Bayern’s relentless attack will overwhelm them as play goes on, ultimately leading to a comprehensive away win.