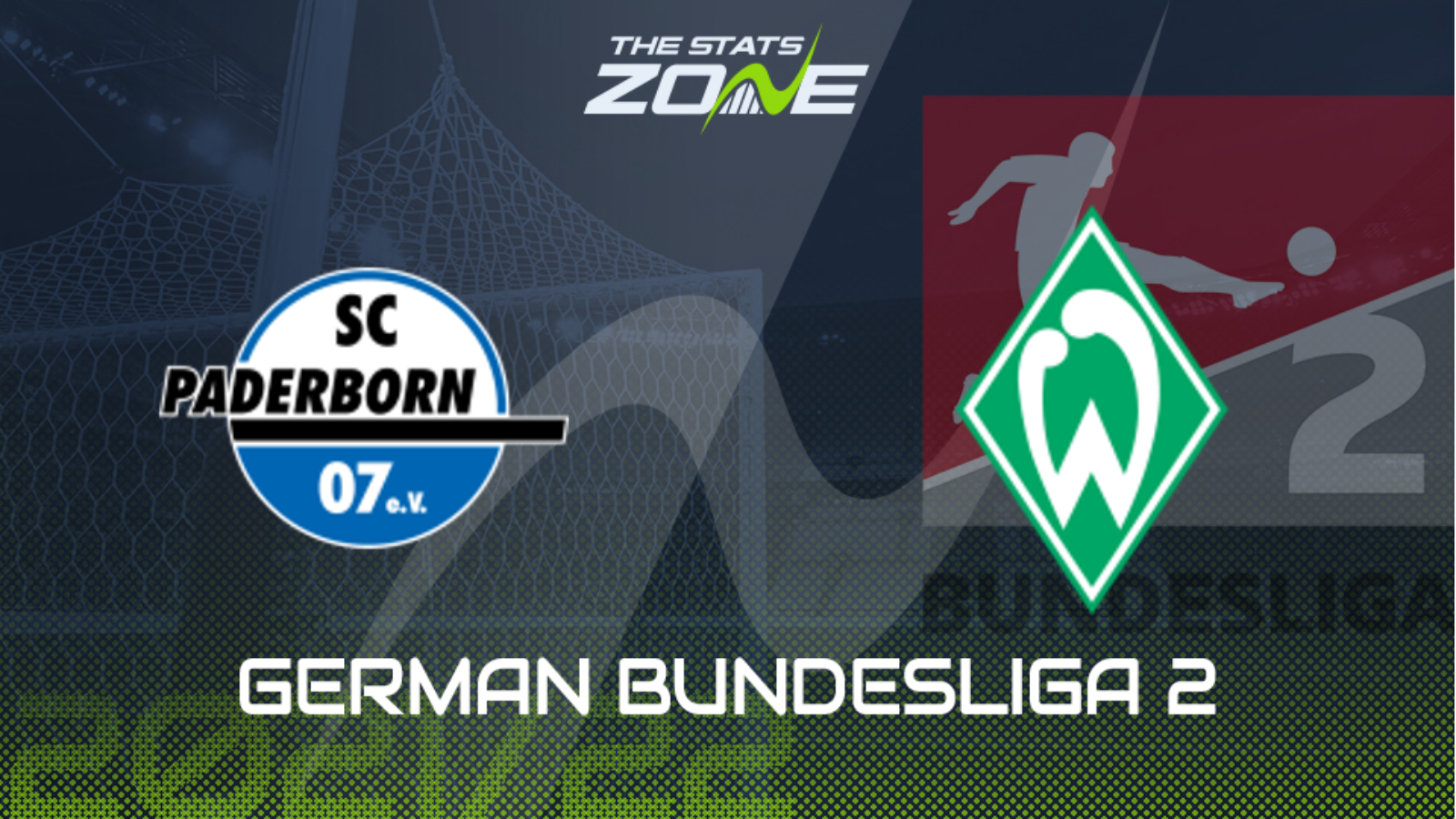 The 2. Bundesliga top two are starting to look nervously over their shoulders as Werder Bremen continue to advance menacingly up the table, their squad finally proving what they are capable of having won their last four games in succession. Here, they travel to Paderborn who are boosted following their victory away to Nurnberg last time out, ending a run of five games without a win. However, Werder Bremen are a far superior opponent compared to Nurnberg in terms of strength-in-depth and individual quality. Should the visitors replicate recent league performances, then they should have too much going forward for a Paderborn side without a clean sheet since November 19th to deal with. Therefore, a Werder win has to be favoured at Benteler-Arena.