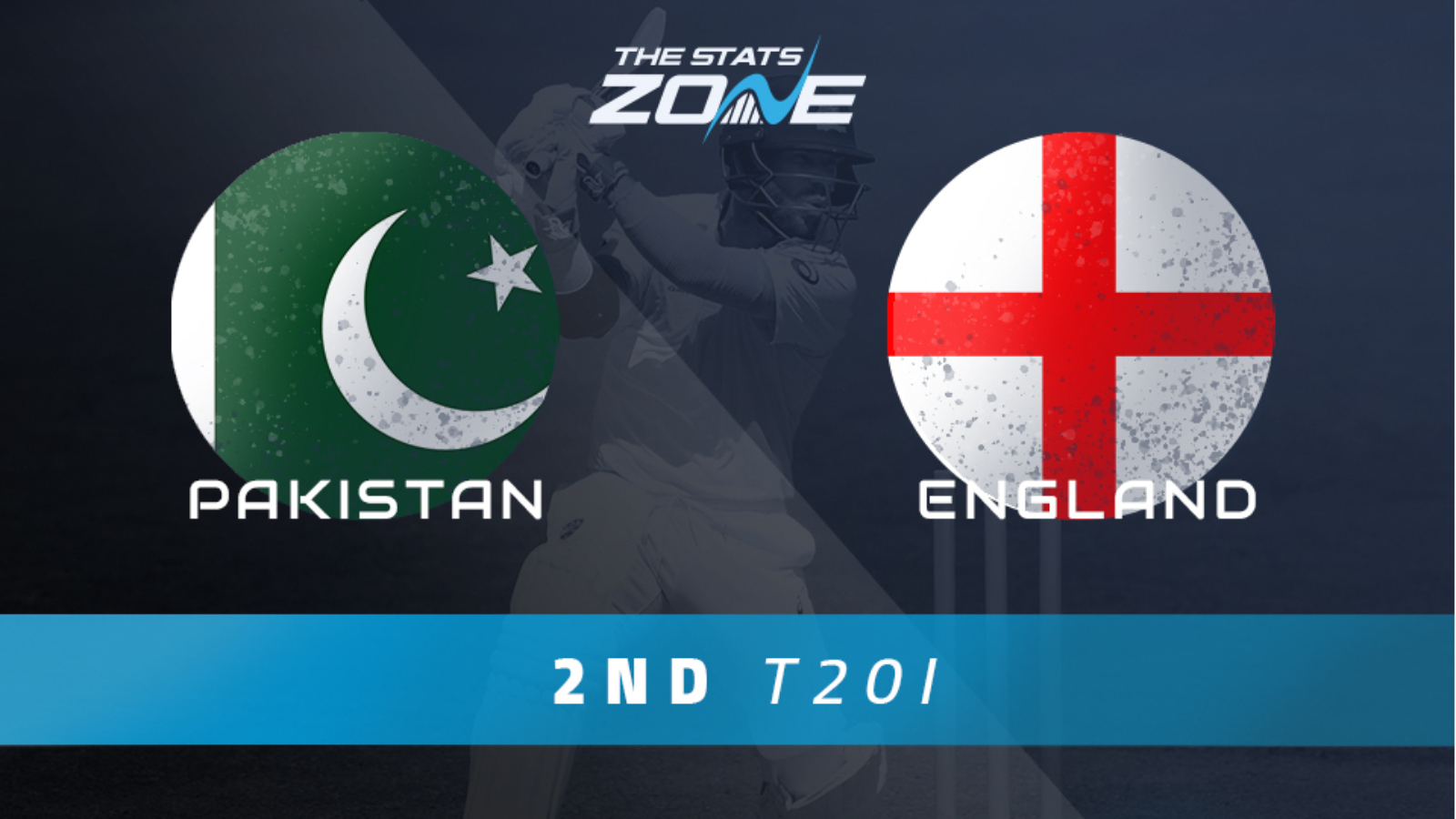 Where is Pakistan vs England taking place? National Stadium, Karachi

What is the expected weather for Pakistan vs England? 29-30c dry with cloudy spells and a gentle breeze

At one stage, Pakistan looked like defending what felt like a sub-par total in the first T20i, until Harry Brook’s exploits late in the piece won the day for England. A significant improvement is expected here from the hosts, although their bowling is clearly not as formidable a unit without the services of fast bowler Shaheen Shah Afridi. Despite that, they remain a quality T20i side and England are in for another stern assignment. Expect another close contest in Karachi, but this time Pakistan, assuming they make the necessary improvements with the bat should bounce back with victory.