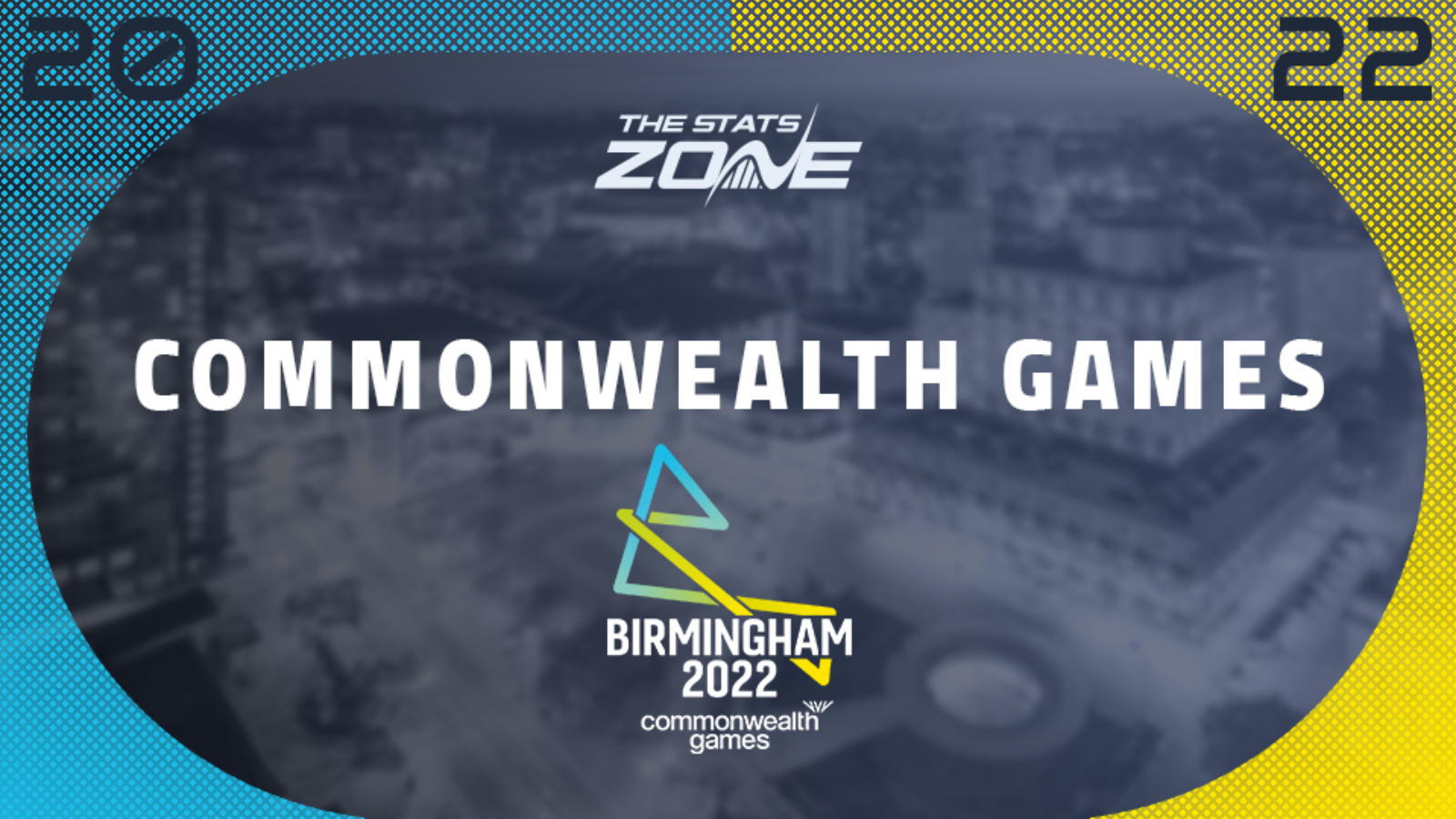 Where is the women’s 200m taking place? Alexander Stadium, Birmingham

The world record for this event was set by Florence Griffith-Joyner at the 1988 Summer Olympics. The American athlete set a time of 21.34 seconds and the record stands 34 years on. The Commonwealth Games record is 22.09 seconds, set by Bahamas runners Shaunae Miller-Uibo in the 2018 Gold Coast event.

Miller-Uibo went on to win the gold medal at the Gold Coast games but her main quality remains in the 400m event where she has won two Olympic golds as well as the 2022 Eugene and 2022 Belgrade World Championships and Indoor Championships. She will be in the mix, though.

The Eugene World Championships this year saw Shericka Jackson come out on top with a run of 21.45 seconds, defeating Jamaica’s Shelly-Ann Fraser-Pryce and England’s Dina Asher-Smith. Those three are set to be the three most likely to challenge for the podium and, given that Jackson will want revenge for only picking up silver in this event four years ago, she has the added motivation.