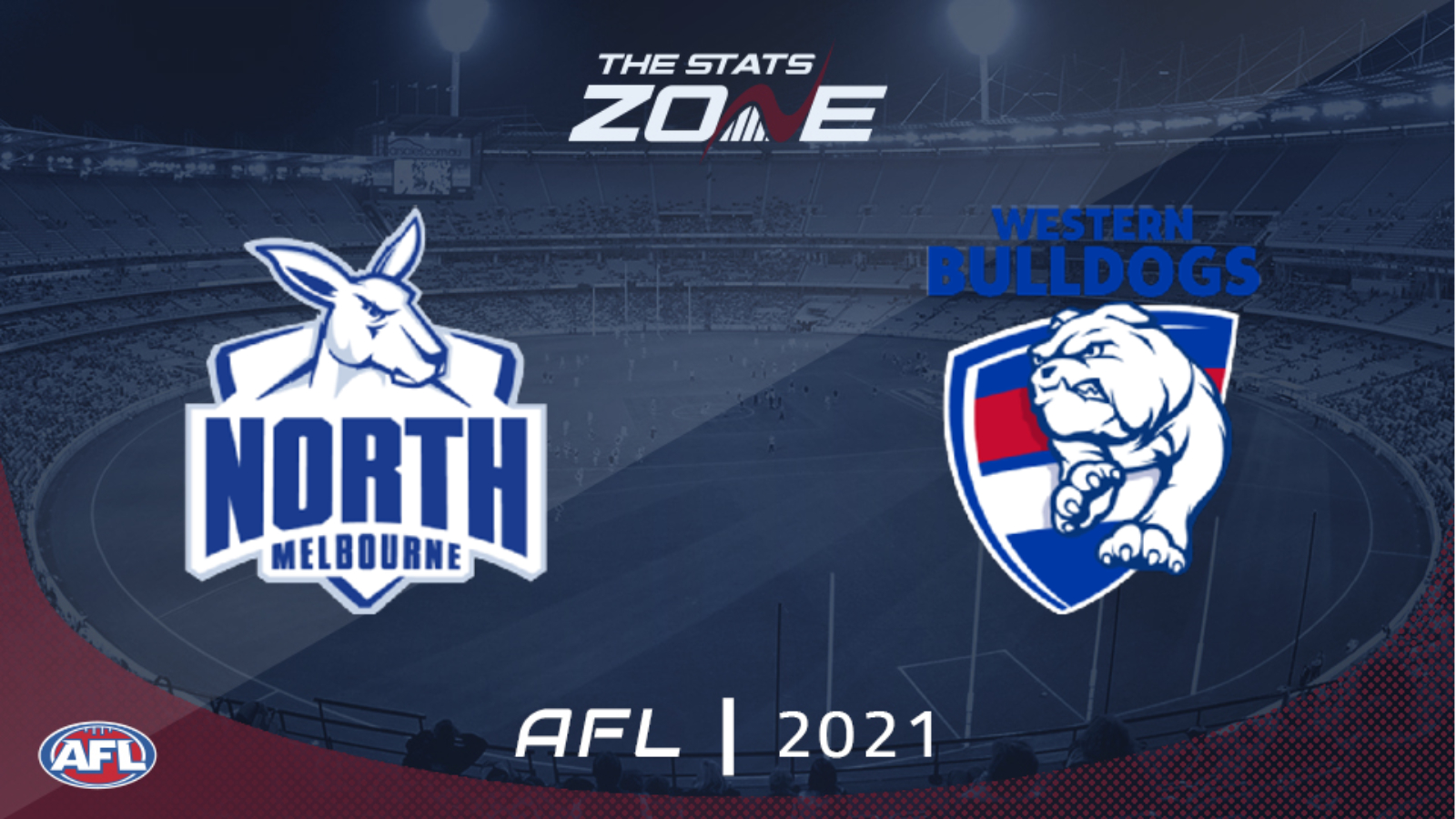 Where can I get tickets for North Melbourne vs Western Bulldogs? Click here for ticket information on 2021 AFL matches

What television channel is North Melbourne vs Western Bulldogs on? In the UK, five matches each week will be televised on BT Sport and you can see their schedule here. For the TV channel in Australia, visit this link

Where can I stream North Melbourne vs Western Bulldogs? If the match is televised in the UK, then BT Sport subscribers will be able to stream it live via BT Sport Player. Additionally, those with a Watch AFL subscription can stream any 2021 AFL match live (outside of Australia). Those in Australia can stream any match live via AFL Live Pass

North Melbourne served up another dreadful performance as they were on the end of a hammering by Gold Coast Suns last week as their long losing streak continued. They have now lost their last ten matches in the AFL and having mustered just 39 points in last week’s dismal display, it will take a big turnaround to end their wretched run. Western Bulldogs are the visitors here and they arrive on the back of successive wins to begin the campaign having seen off West Coast Eagles in Round 2. It would be a huge surprise if the Bulldogs failed to win comfortably in this one but they should be too good and can claim the victory by at least 30 points.