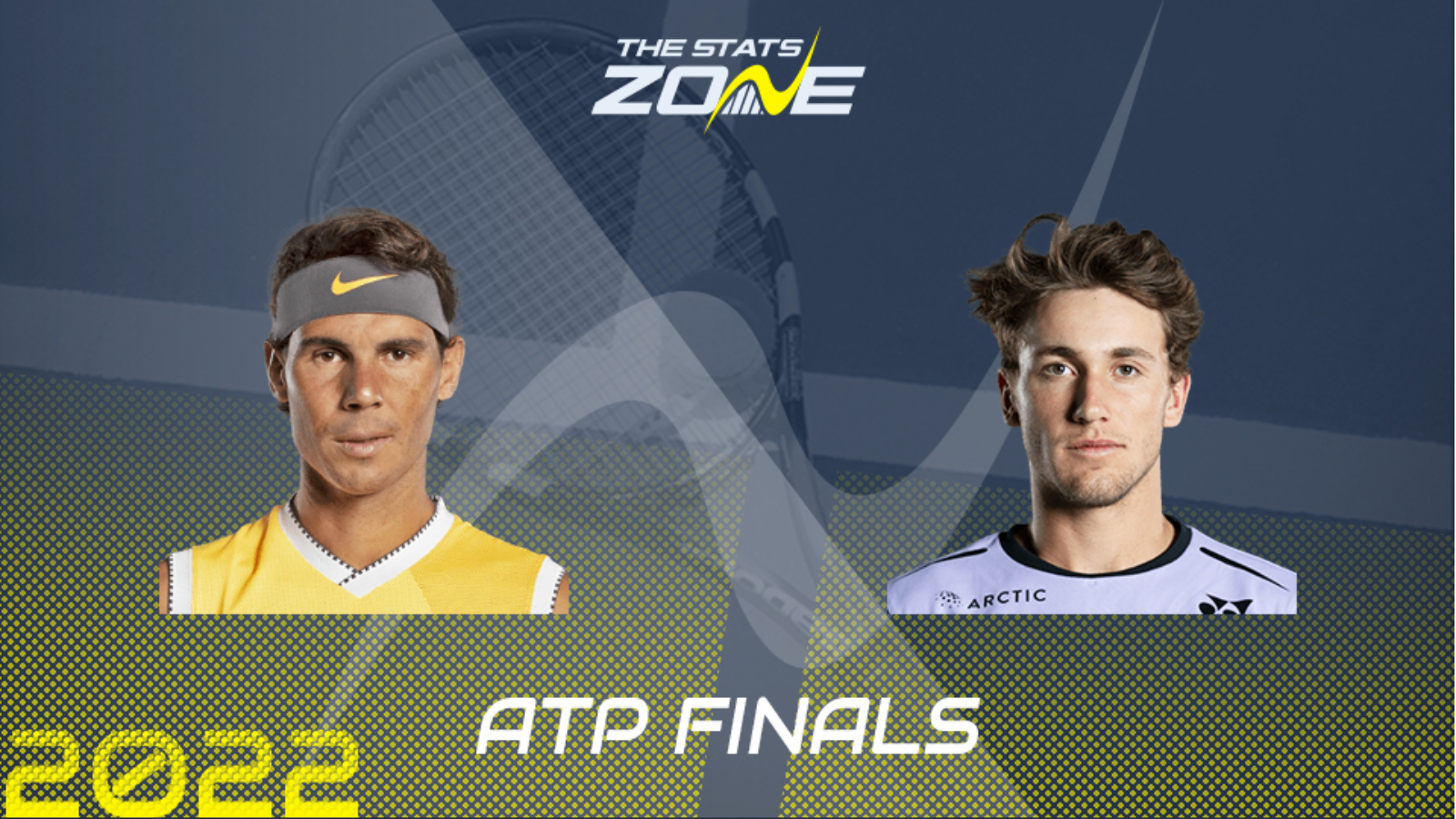 World number two Rafael Nadal missed out on the semi-finals with a match to spare in Turin after a second-successive straight-sets defeat, losing to Felix Auger-Aliassime in an even more convincing fashion than Taylor Fritz on Sunday. The 36-year-old can still call 2022 a stellar year in terms of results, where he won the Australian Open and Roland-Garros to take the Men’s Grand Slam singles record past Roger Federer at 22, but the second-half of his season has been hampered largely by fatigue and the ticking time bomb that is his troublesome foot. Nadal beat Casper Ruud in straight sets in Paris this season to further extend an already inconceivable titles record to 14.

World number four Casper Ruud overcame Taylor Fritz in three tight sets on Tuesday to reach the semi-finals of the ATP Finals for a second year running after achieving the feat on his debut last season. The Norwegian also stunned re3d-hot Felix Auger-Aliassime on Sunday to sail through to the last four in similar hardcourt form that saw him finish runner-up to world number one Carlos Alcaraz at the US Open two months ago. Ruud reached his first two Grand Slam finals this season, finishing runner up in both, suggesting a huge future is ahead of the soon-to-be 24-year-old.

36-year-old Rafael Nadal could really have done without the ATP Finals this week but the chance to finish year-end number one was too important an opportunity to miss. The Spaniard has never won a year-end title at this tournament, often peaking in the summer after winning his customary Roland-Garros trophy, and this looks like his last-chance saloon. Two defeats to talented youngsters eager to exact their revenge on the legend after losses this season looks set to be three as Casper Ruud, who idolises Nadal – obviously so this summer in defeat in Paris, will be better prepared and better-suited in these conditions to claim a first victory over the Spaniard. Whilst Nadal will put in as good a performance as he can, the lack of motivation in this dead rubber will not see the 36-year-old over-extend himself ahead of a much-needed break. Back Ruud to win outright.