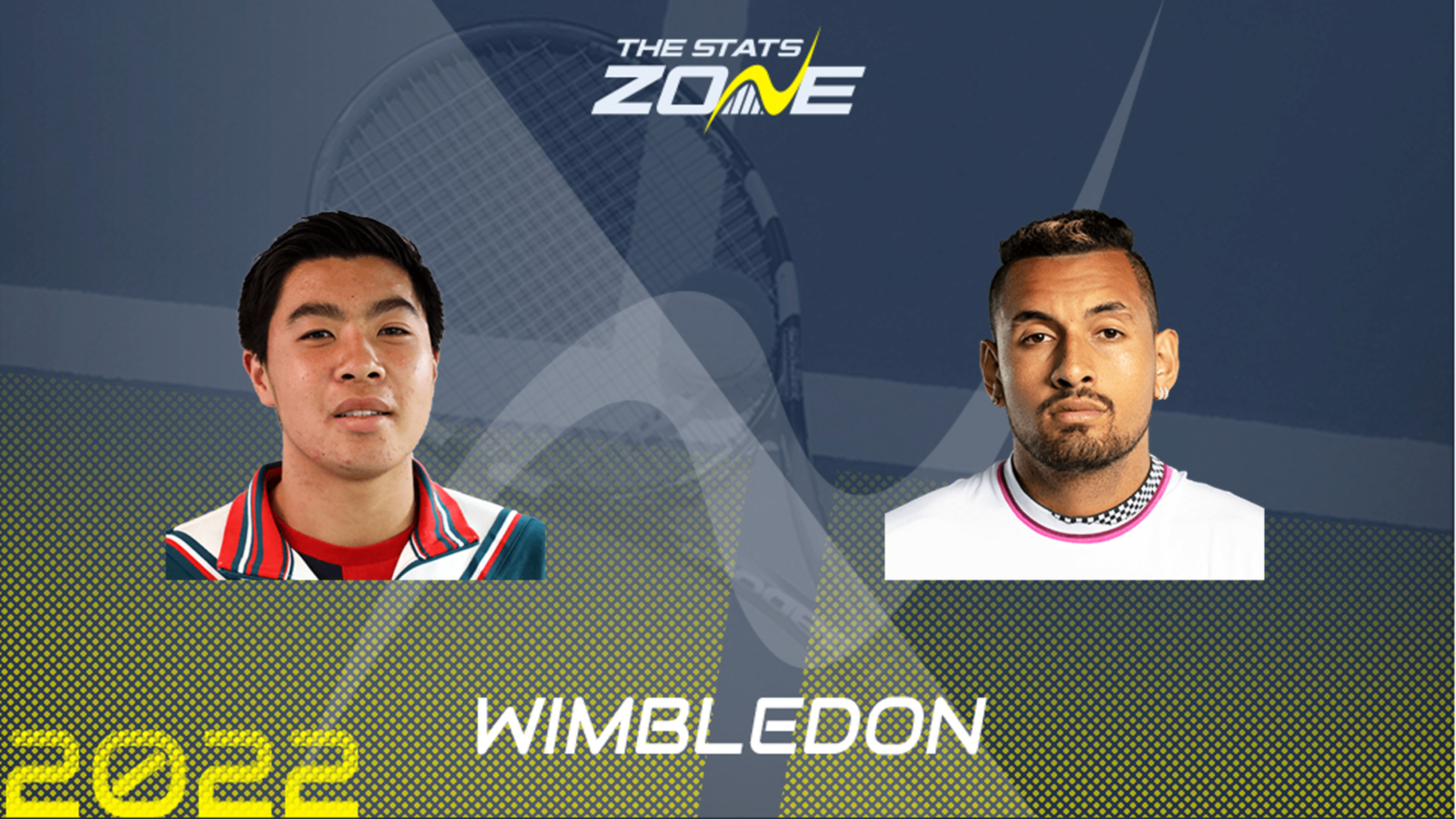 20-year-old Brandon Nakashima conceded just nine games to Daniel Elahi Galan on Saturday on his dream run to a first round of 16 at a Grand Slam. The world number 56 will be rueing the lack of ranking points here but a second round victory over Denis Shapovalov, last season’s semi-finalist, is proof of a level capable of going further here. Nakashima reached back-to-back finals on tour last season at the Los Cabos Open and Atlanta Open before losing to Cam Norrie and John Isner, respectively.

Former world number 13 Nick Kyrgios beat a top 10 player over five sets for the first time since Milos Raonic here in 2015 after coming back from a set down to beat the fourth seed Stefanos Tsitsipas. 27-year-old Kyrgios has been in searing form on grass over the last few weeks, with back-to-back semi-finals reached at the Stuttgart Open and Halle Open, as well as a third semi-final reached before that on clay at the Houston Open back in April. The Aussie famously beat Rafael Nadal at this stage of Wimbledon back in 2014 to set his best Grand Slam showing in a quarter-final exit to the aforementioned Raonic.

This match could come anywhere between a three-set tirade from in-form and firing Nick Kyrgios or a five-set marathon match that edges the way of unassuming Brandon Nakashima. The American will do well to avoid the trappings of playing a – at best – wind-up merchant in 27-year-old Kyrgios, who proved not just his elite racket-skills but ability to infiltrate the thoughts of top players with his victory over Tsitsipas. Nakashima has played well this campaign but Galan was something of a free hit after receiving a walkover to the third round. This will be a serious step-up in quality against one of the very top players on grass. Back Kyrgios to win outright here, with four sets likelier than three.