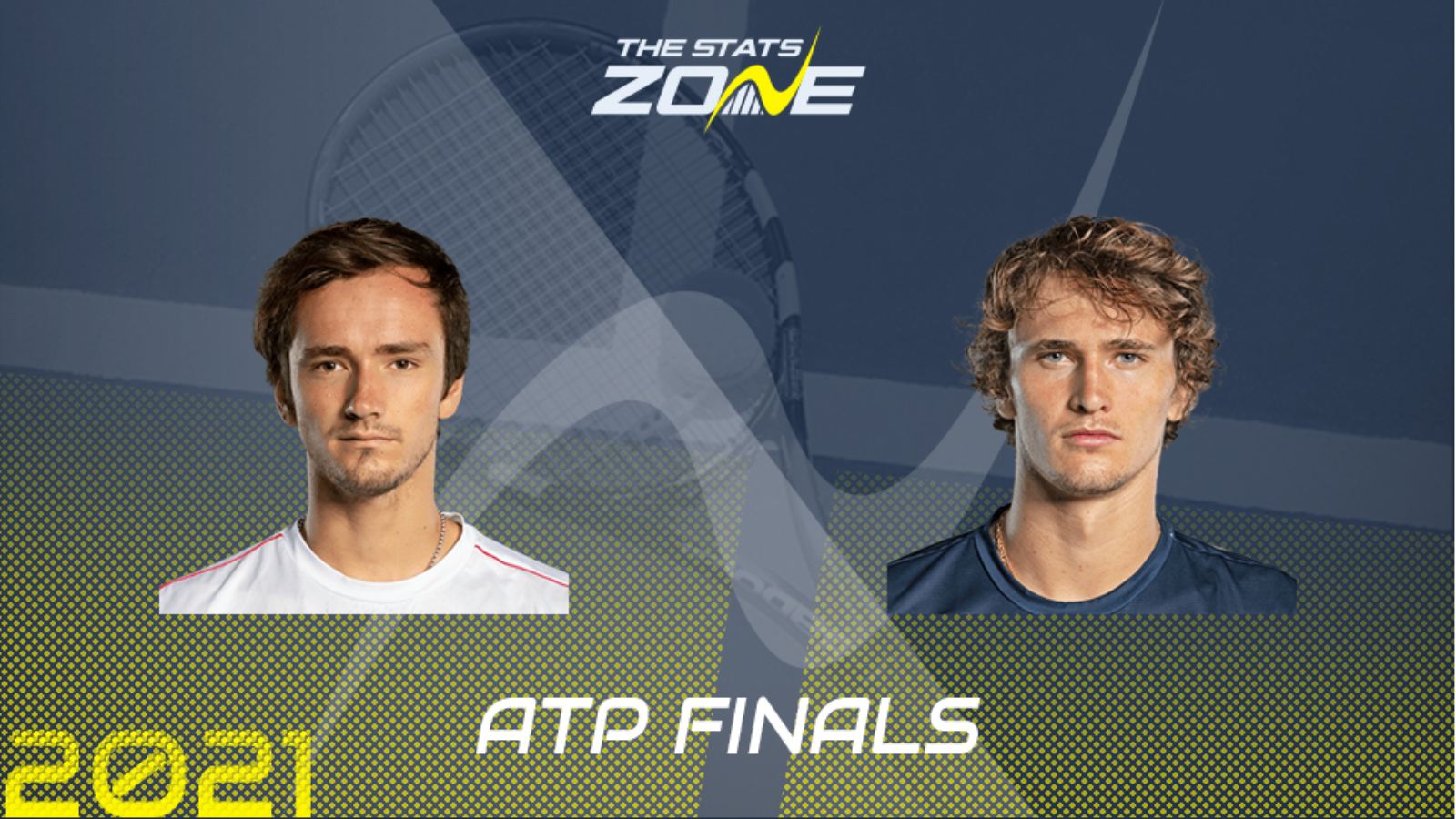 World number three Alexander Zverev beat Novak Djokovic for the second time this season in a herculean effort on Saturday. The 24-year-old won a tight first-set tiebreak and then made less mistakes than his opponent on a fast court in Turin that leaves little space for break points. Zverev beat Djokovic earlier this year in the semi-finals of the Tokyo Olympic Games to go on and win a Gold Medal there as one of five titles picked up this season. The German has also won two more Masters titles from Madrid and Cincinnati as well as the Mexican Open and Vienna Open.

World number two Daniil Medvedev claimed his first win without dropping a set in Turin at just the right time with a comfortable contest against Casper Ruud. The 25-year-old is the defending ATP Finals champion from last season in London and his chances at becoming the first man to defend it since Novak Djokovic in 2015 have significantly increased with the world number one’s exit. Medvedev won a first Grand Slam title of his career at the US Open back in September, a fourth Masters title at the Canadian Open and two ATP 250 titles from Marseille and Mallorca.

This match-up is increasingly looking like the battle for world number one in the near future between current number two Daniil Medvedev and number three Alexander Zverev. The pair are both Novak Djokovic’s most natural predators on tour these days and Zverev proved himself an excellent chess player once again in navigating a way to beat the Serb in three sets in fast conditions. Both Medvedev and Zverev are better in the shorter format of the game but despite Zverev’s masterful win on Saturday, Medvedev looks a fairly solid favourite here. The Russian beat Zverev as recently as this week in the group stages, where we suggested there would be a likely rematch in the final, and two weeks ago in the semi-finals of the Paris Masters.

The fast conditions suit both players well, with Zverev faring a decent chance at winning if his serving is at peak levels, but Medvedev is the master at shortening points to his taste and five-straight wins in a row over Zverev is convincing evidence. Sets are likely to go both ways here, making the cautious pick Medvedev to win at least one, the medium pick an outright win for the Russian, and the brave option both players to win a set and Medvedev to win – as happened on Tuesday.