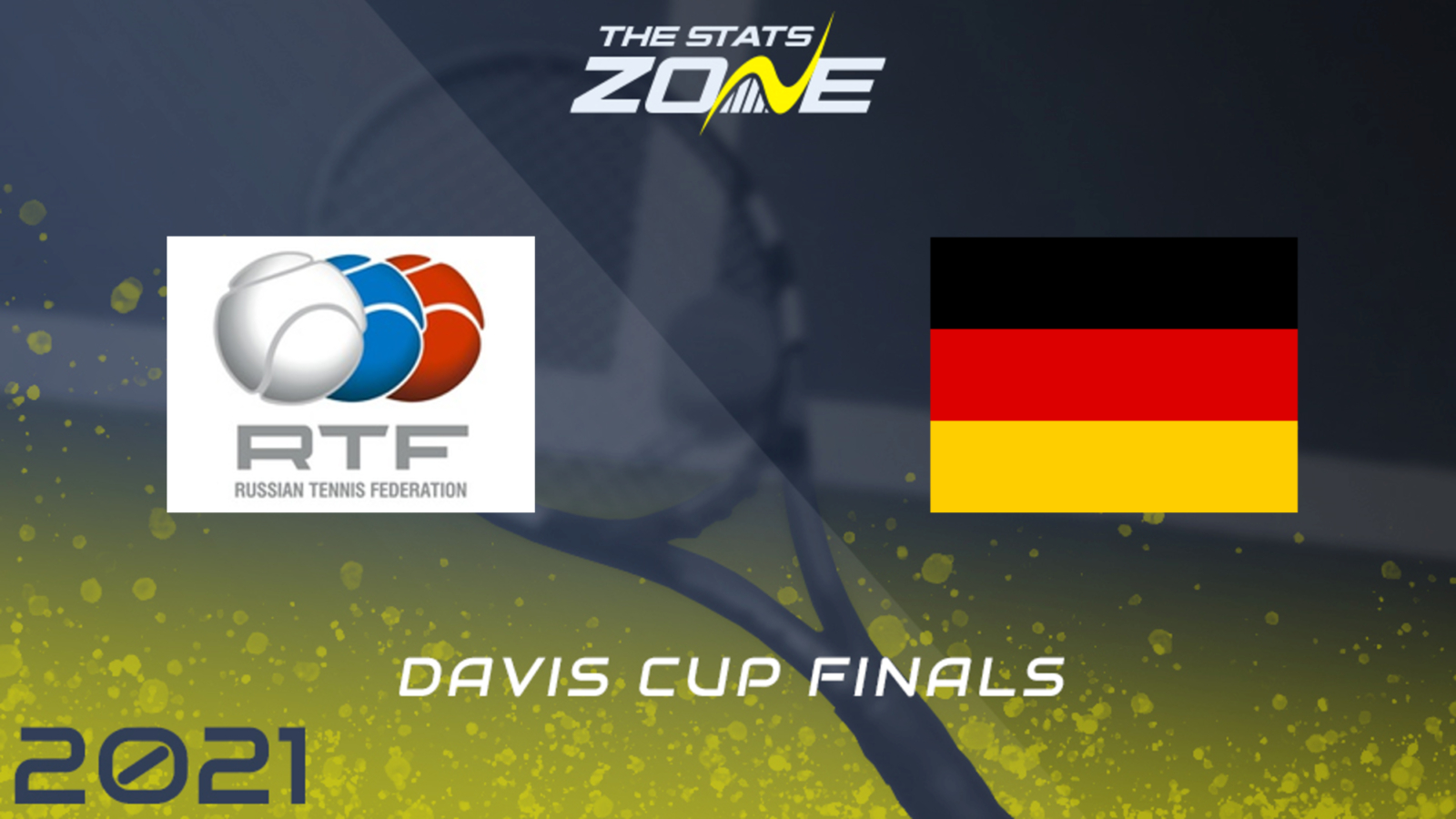 Team RTF eventually beat Team Sweden 2-0 on Thursday after world number two Daniil Medvedev got past Mikael Ymer in two unfussy sets but it could be been so different. World number five Andrey Rublev struggled through a fourth three-set match against inferior, albeit spirited, opposition in Elias Ymer who forced a deciding tiebreak before falling away.

Team Germany sent out world number 86 Peter Gojowczyk in their quarter-final with Team Great Britain and the 32-year-old promptly lost to Dan Evans in comfortable straight sets. However, the ever-dependable Cam Norrie endured a day to forget against Jan-Lennard Struff in three sets and Team GB’s doubles team could not string enough decent points together to beat an excellent pair in Krawietz and Puetz. Krawietz and Puetz looked like trump cards coming into the Davis Cup Finals and they have promptly proved as such, with an understrength Team Germany fabulously overachieving at these finals.

On the one hand, 24-year-old Rublev is showing excellent resolve to stay in his matches at the Davis Cup but on the other the youngest member of an RTF side with four top 30 players in it looks a potential week link. The wise thing to do in this semi-final would be to take Rublev out of the crucial first match here citing tiredness and leave him ready for a potential doubles rubber, bringing in one of Aslan Karatsev or Karen Khachanov to face Dominik Koepfer or Peter Gojowczyk. Karatsev and Khachanov should be more than enough for the German second options, although Gojowczyk would be the desired opponent, ahead of a fairly comfortable second rubber that should see Daniil Medvedev oust Jan-Lennard Struff.

The likelihood is that Team RTF will close out this tie at 2-0, especially if Koepfer is not fit enough to play ahead of Gojowczyk. However, the Germans will be desperate for this tie to go to a deciding doubles rubber where their excellent team of Kevin Krawietz and Tim Puetz have proved more than capable this campaign. As is often the case at the Davis Cup Finals, the opening match is absolutely crucial. Rublev and one of Khachanov or Karatsev would still be a formidable force in the doubles but the best way for the RTF to come through here would be to rest Andrey Rublev and put their trust in Aslan Karatsev. The winner of the first rubber more than likely wins this semi-final but Russia to come through 2-0 is the tight pick here.