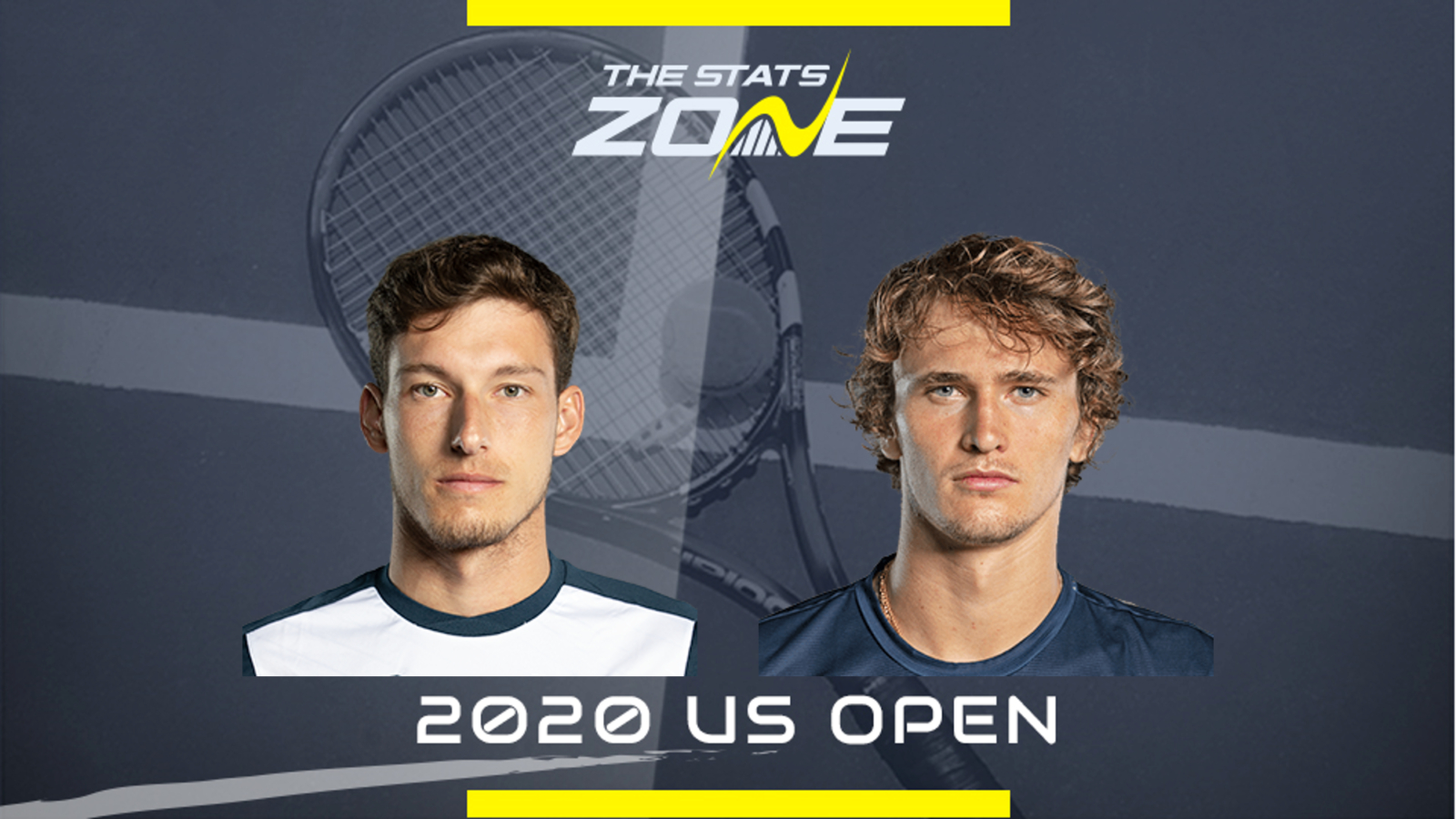 When is Pablo Carreno Busta vs Alexander Zverev on and what time does it start? Friday 11th September, 2020 – not before 00:00 (UK)

Where can I get tickets for Pablo Carreno Busta vs Alexander Zverev? The US Open will take place without spectators

What channel is Pablo Carreno Busta vs Alexander Zverev on? The US Open will not be televised live in the UK

Where can I stream Pablo Carreno Busta vs Alexander Zverev? Amazon Prime have the rights to the US Open in the UK so it is worth checking their schedule for streaming times

Pablo Carreno Busta has reached the US Open semi-finals for the second time in his career as his other appearance came back in 2017, although he may not have made it this time around had it not been for the drama surrounding Novak Djokovic in their third-round game and his subsequent disqualification. The Spaniard has taken full advantage of his chance and showed superb character in the quarter-final five-set win over Denis Shapovalov. He now faces Alexander Zverev and that will be a tough task against the number five seed. The German beat Borna Coric in the fourth round in four sets and while he is not quite at his best, he is playing solid enough tennis. He won the only previous meeting against the two back in 2018 on an outdoor hard court in Miami and Zverev has the superior all-round game to progress to the final here. Carreno Busta will be fired up and can certainly win a set, but expect Zverev to be victorious in four or five sets.