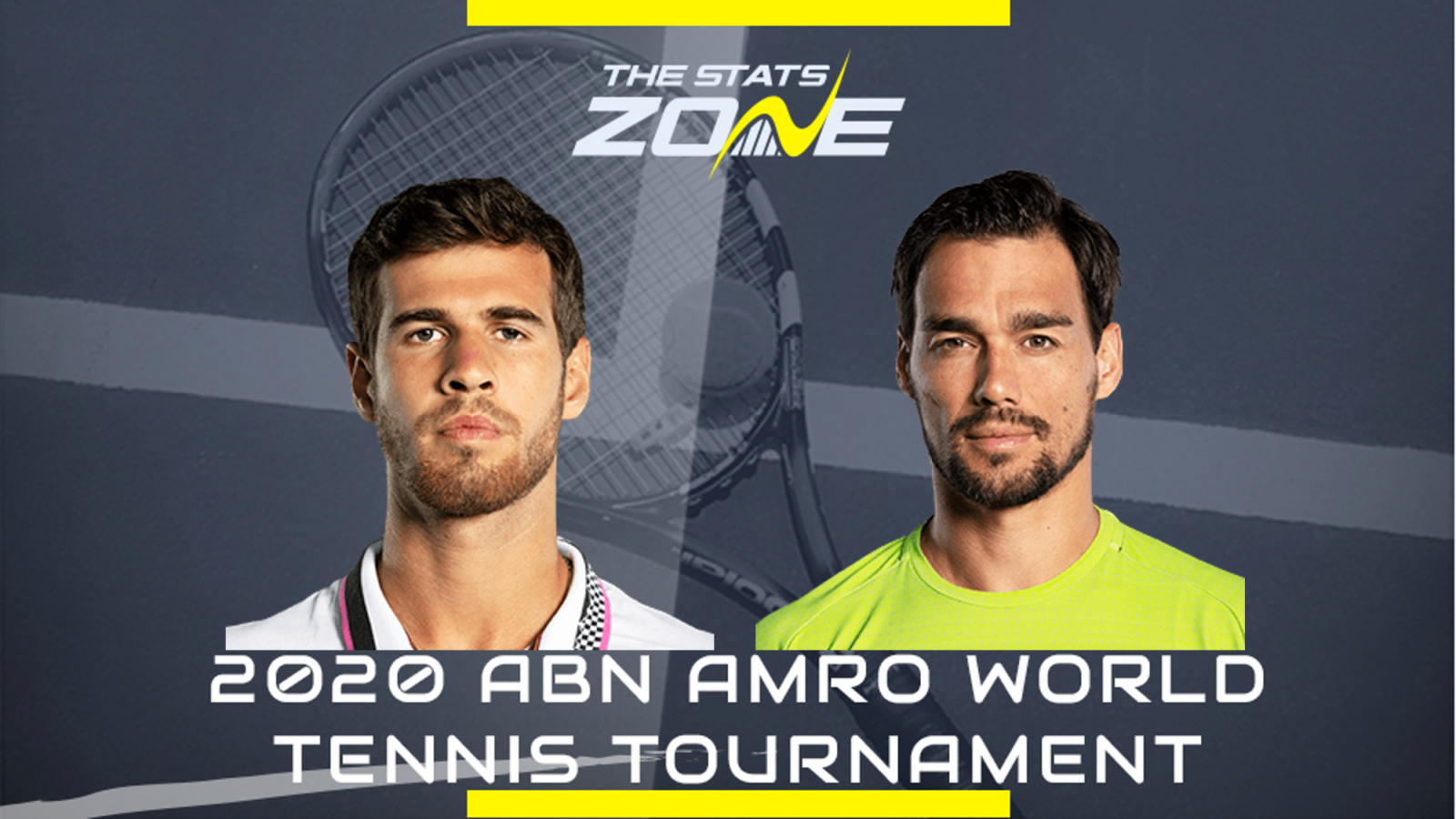 What channel is Karen Khachanov vs Fabio Fognini on? This match will not be televised live in the UK

Where can I stream Karen Khachanov vs Fabio Fognini in the UK? Amazon Prime will be showing matches from the 2020 Rotterdam Open / Tennis TV subscribers may also be able to stream the match

Where can I get tickets for Karen Khachanov vs Fabio Fognini? Click here to purchase tickets for the 2020 Rotterdam Open

This is a fantastic first round match between two players who would have both been expected to reach the latter stages of this tournament. While the cool, calm and elastic Karen Khachanov is the lower-ranked player here, he matches up pretty evenly with Fabio Fognini and this match looks destined for a deciding set no matter who takes the win. There is little evidence here to offer either player as an obvious winner, but Fognini beat Khachanov as part of a doubles team on Monday and that could fuel the Russian’s fires for a quick revenge.