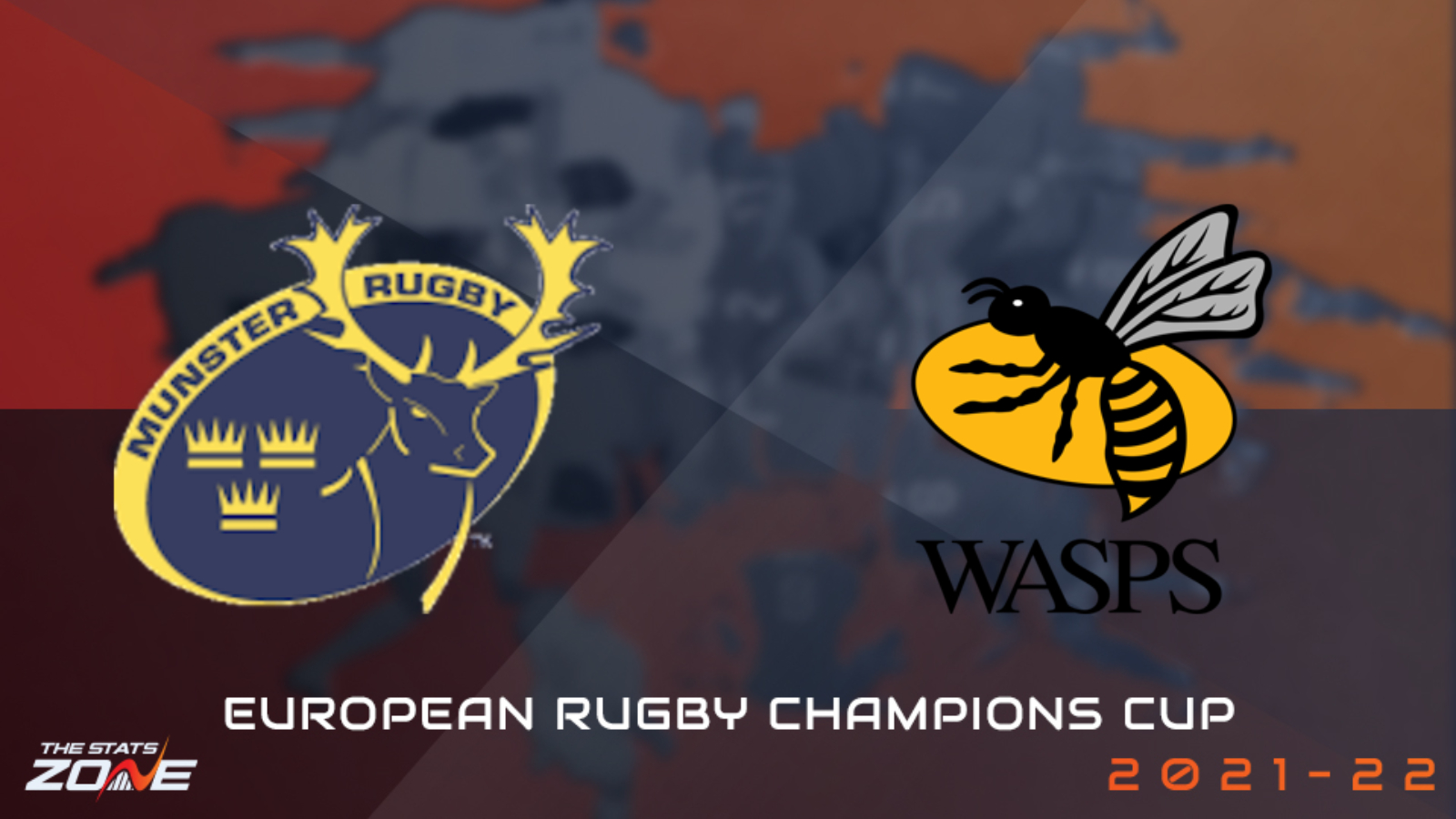 Where can I get tickets for Munster vs Wasps? Visit each club’s official website for the latest ticket information

Munster got a good 13-16 result away at in-form Top 14 side Castres last Friday to qualify for the last 16 of the Champions Cup but they will be eager to make it four from four here. Travelling Wasps are in one of their sudden rich veins of form, with a 30-22 victory at home to reigning Champions Cup winners Toulouse a huge way to back-up their stunning defeat of Premiership runaways Leicester two weeks ago. It would not be a huge surprise to see them romp to an unlikely victory in this form but one win on the road this season suggests the likelier outcome is for Munster to cover a cautious -5 here.