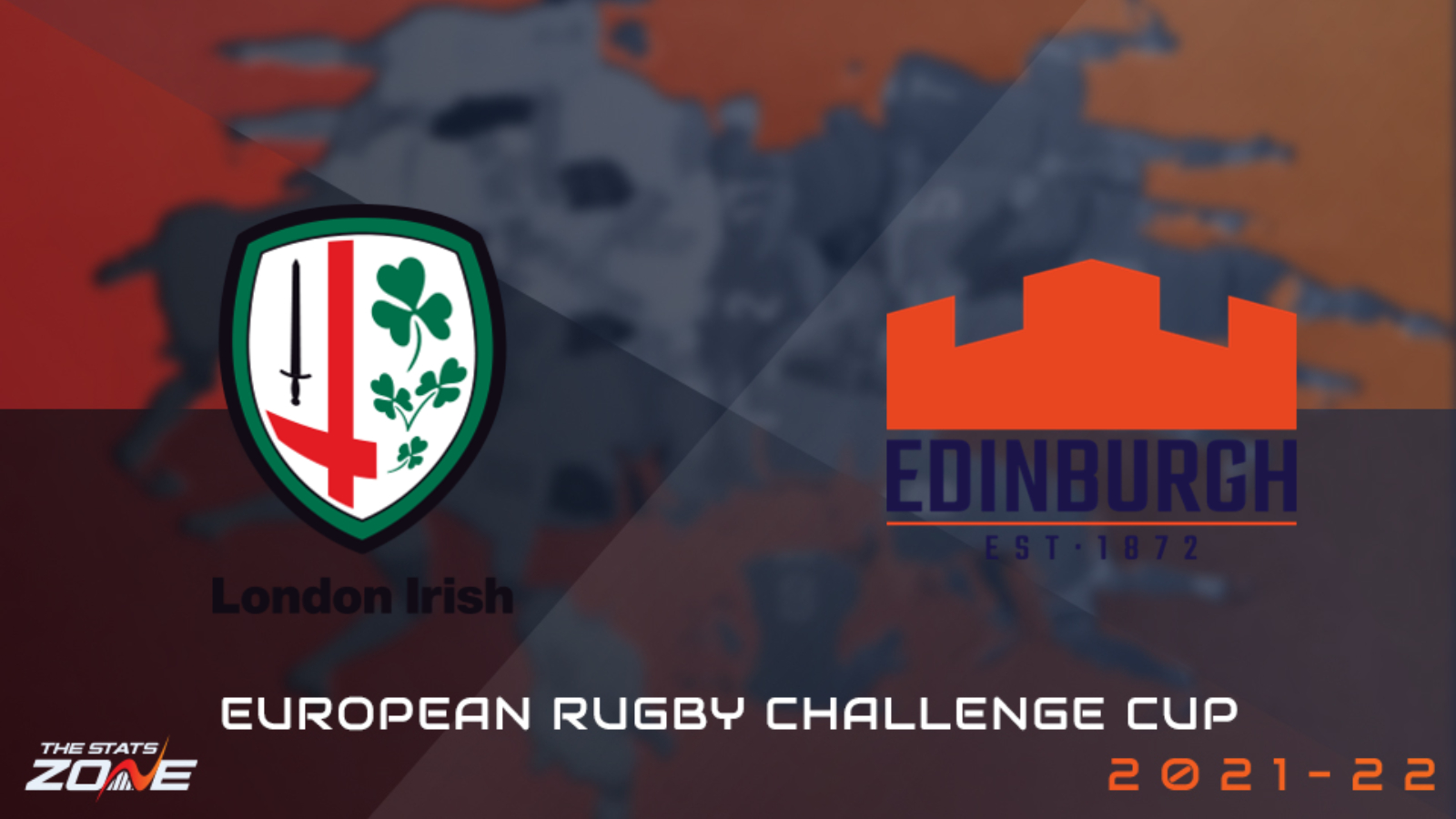 Where can I get tickets for London Irish vs Edinburgh? Visit each club’s official website for the latest ticket information

London Irish will hope to build on the win that they claimed in their opening Challenge Cup contest with Pau as they host Edinburgh. Irish had to settle for a share of the spoils from their postponed game with Brive but that has left them at the top of Pool C ahead of this clash. Edinburgh also claimed the victory in their first game as they topped Saracens with the Scots now winning their last six games in all competition. Irish are also in good form having lost just one of the last seven games in which they have taken to the field so this should be a tight tussle with the victor set to prevail by no more than ten points.