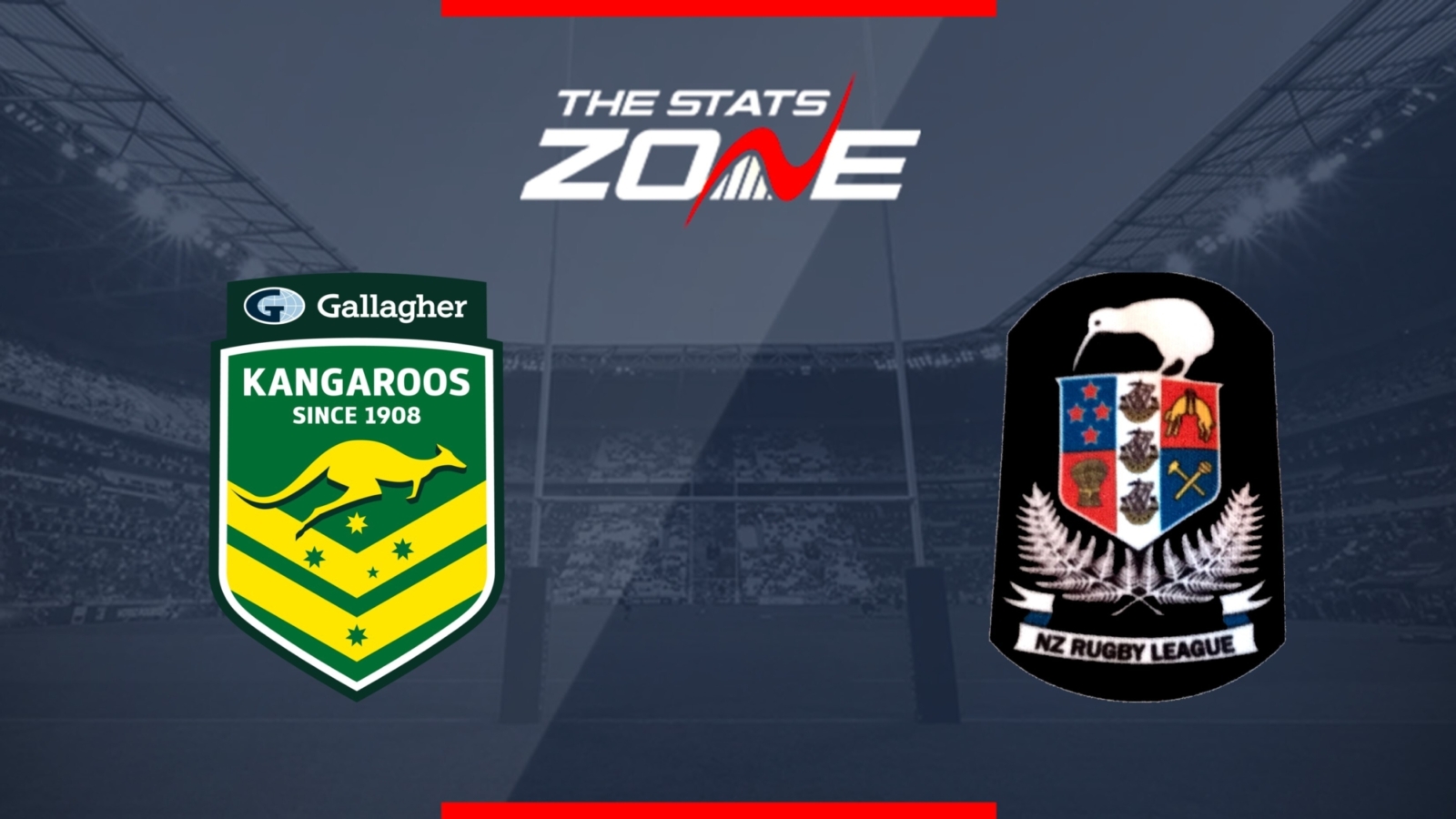 Australia continue to look like the team to beat as the pre-tournament favourites had no issue in overcoming Lebanon in their last eight clash. The Kangaroos were comfortable winners but they will face a tougher class here against Trans-Tasman rivals New Zealand. The Kiwis were underwhelming last week as they struggled to get the better of Fiji and they know a repeat performance will end their participation in the tournament. They will need to be much better than they have shown throughout the tournament to date but even if they do improve, it is hard to see them overcoming Australia who look capable of covering the -11.5 handicap. 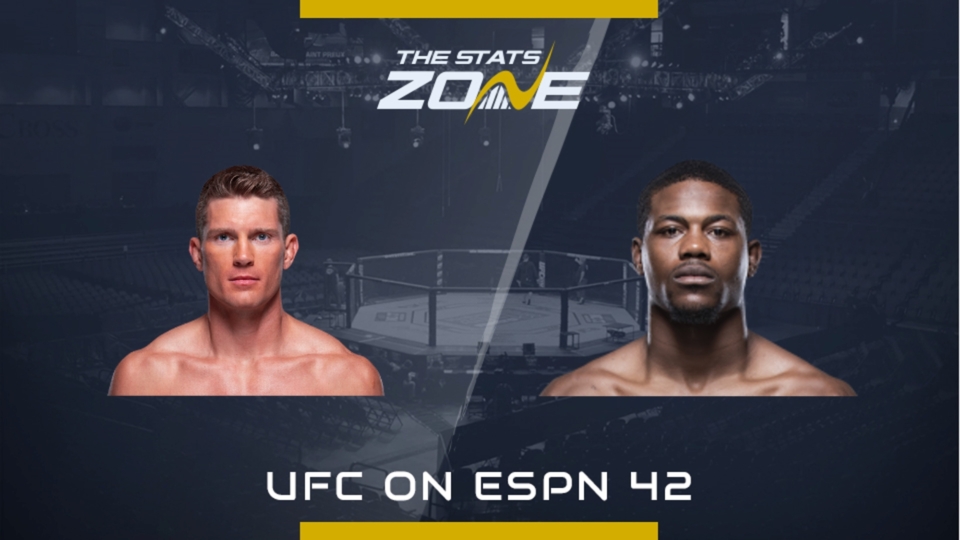