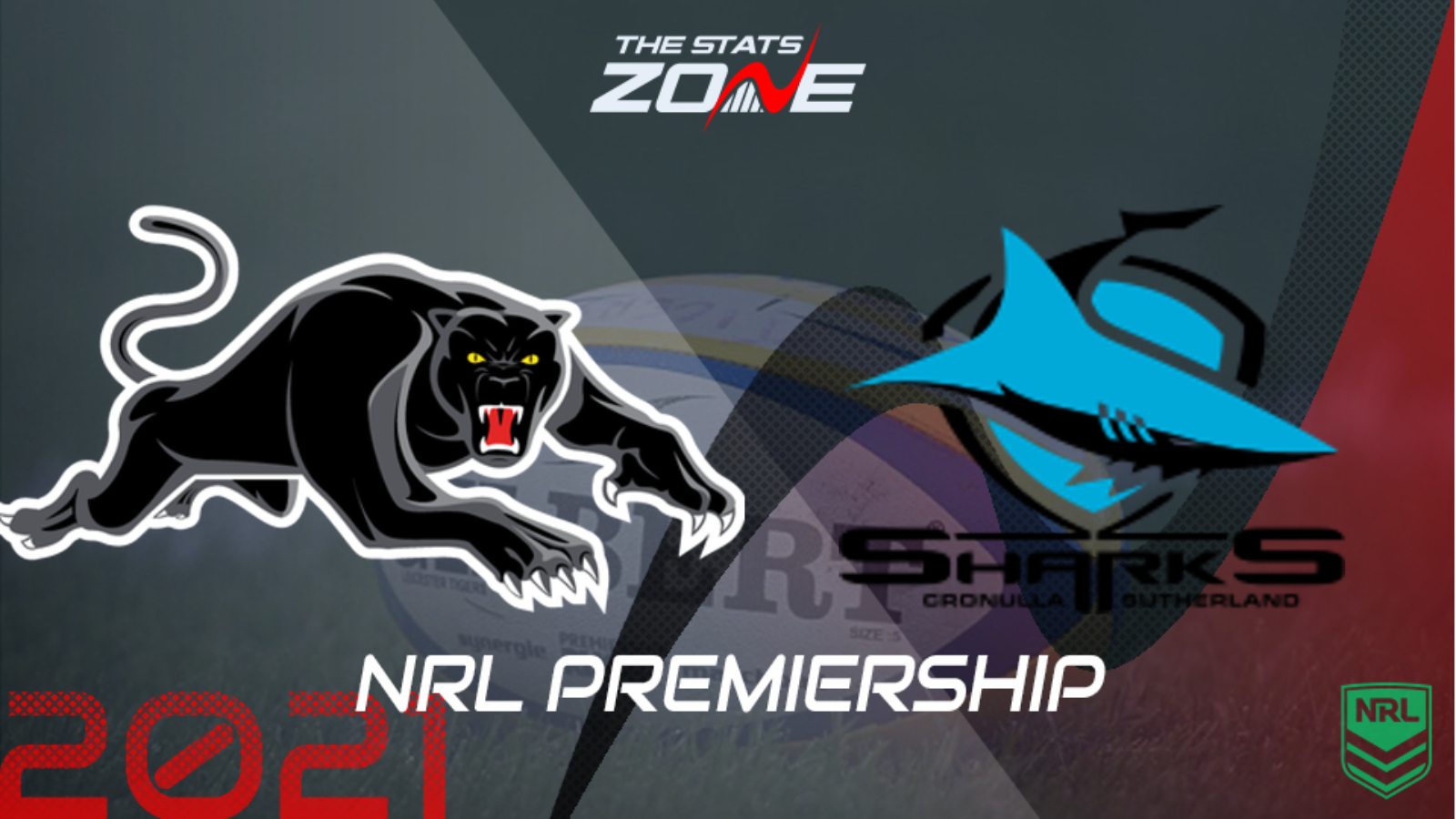 Where can I get tickets for Penrith Panthers vs Cronulla Sharks? Click here for ticket information on 2021 NRL matches

What channel is Penrith Panthers vs Cronulla Sharks on? Sky Sports Arena will be televising selected NRL games in the UK and you can find their schedule here. For Australian broadcasters, you can find a list here

Where can I stream Penrith Panthers vs Cronulla Sharks? If televised on Sky Sports, then subscribers will be able to stream the match live via Sky Go. Alternatively, the match will be available to subscribers of Watch NRL

Penrith Panthers continue to impress at the top of the NRL ladder after they extended their winning streak to eight matches with a hard-fought success over Manly Sea Eagles last week. Their impressive record spells trouble for Cronulla Sharks who showed all of their worst traits in a humiliating second half display against Melbourne Storm last week in which they allowed seven tries. That effort was far from good enough and it saw the Sharks fall to a fourth straight defeat while they have won just one of their last seven. With that in mind and Penrith winning their last three clashes with Cronulla, scoring 120 points in the process, it would be a surprise if the Panthers failed to win this by 13+ points.