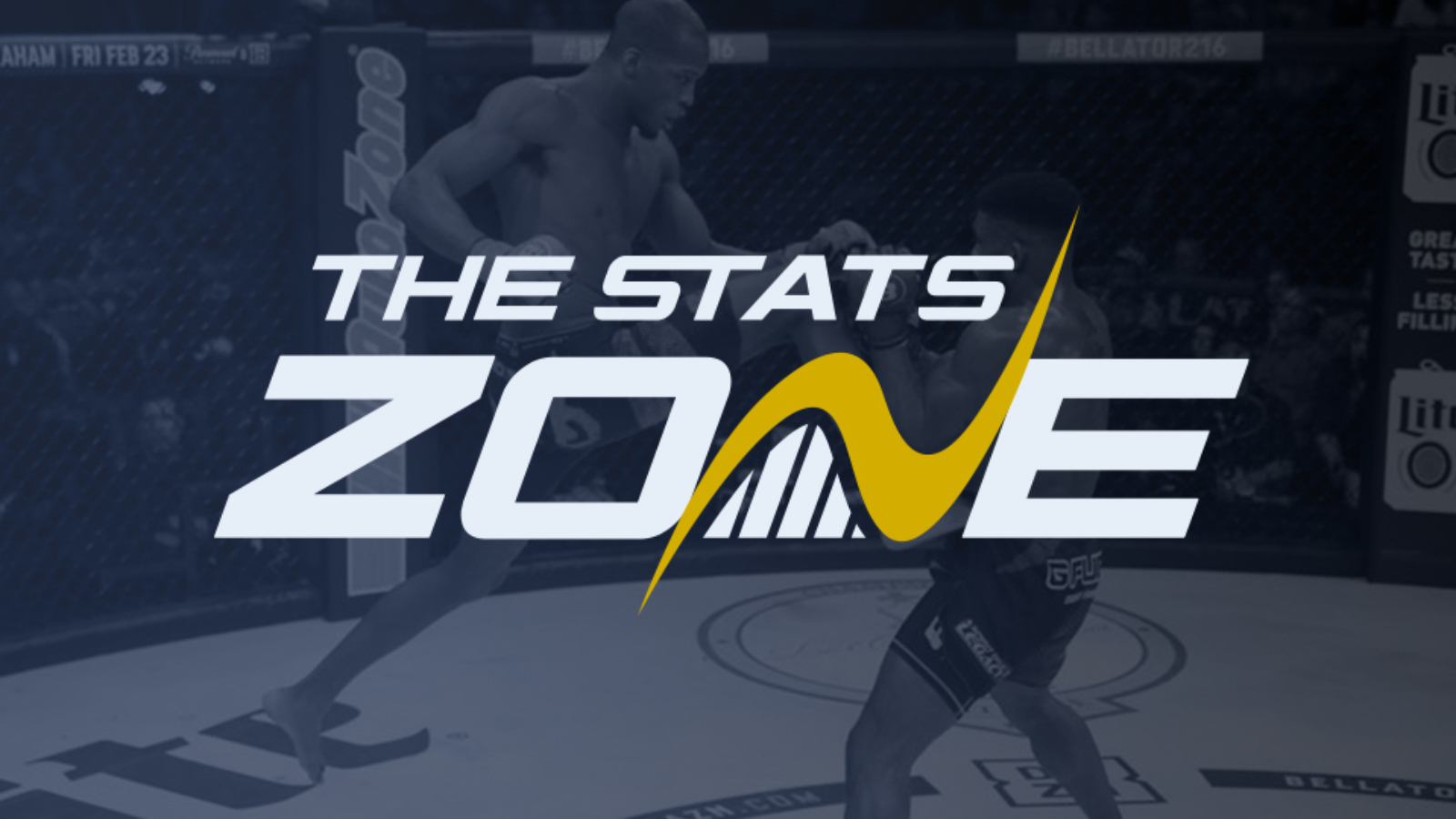 The last time Deiveson Figueiredo (21-2-1) fought someone other than Moreno 26 months ago. That was the first defence of his title submitting Alex Perez (2022). His rivalry with Moreno then began fighting to a draw at UFC 256 and then losing his title after an immaculate performance by his counterpart giving him a taste of his own medicine with a submission. Their third meeting was a year ago and he reclaimed his crown with a unanimous decision to make it 1-1-1.

As injuries kept Figueiredo out for the year, Brandon Moreno (20-6-2) accepted an interim title fight with Kai Kara-France back in July. The Kiwi was in the form of his life after knocking out Rogerio Bontorin (2021), Cody Garbrandt (2021) and outpointing Askar Askarov (2022). However, Moreno put on a clinic proving he is still champion calibre and finished Kara-France in the third round with a beautiful body kick.

Firstly, let us accumulate the stats over their three fights:

You can see why we have a tetralogy. They are so evenly matched and their complete skill sets combined with their aggression makes this another guaranteed spectacle. After three fights and over an hour of fight time, you would think this fight would be easy to predict.

It really depends on who shows up in better form and executes a new game plan. In their second fight, Figueiredo did not show up and Moreno put on his best ever performance and was a different class on the night. Moreno turned up again in the third fight, but so did Figueiredo and he came out on top with three knockdowns swaying the judges.

We feel it will make the difference again and as the underdog, a decision is a smart pick especially considering Moreno’s durability and submission defence. Although a Moreno finish will give you better odds.