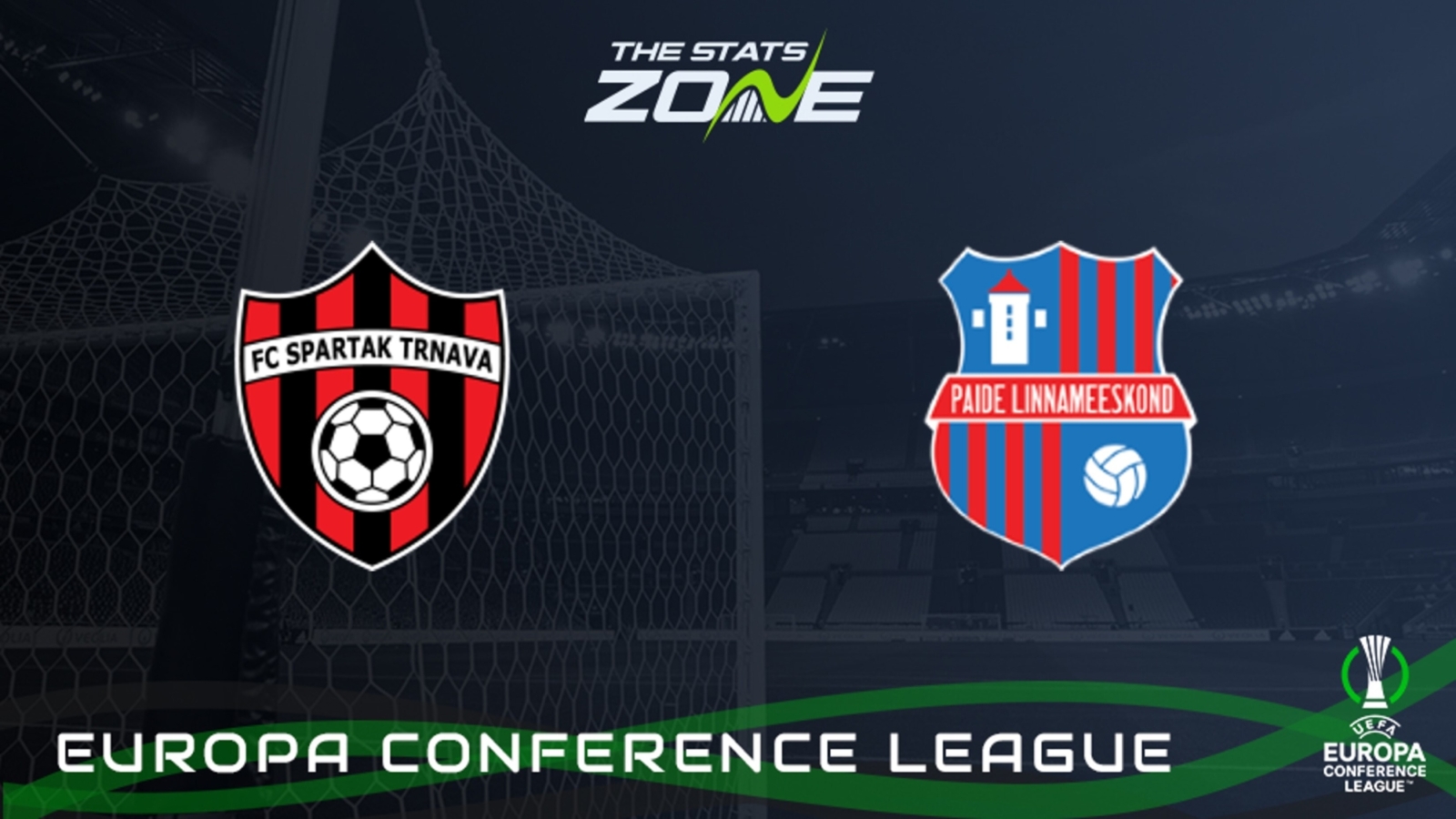 Where can I get tickets for Anderlecht vs Paide? Visit each club’s official website for the latest ticket information

Anderlecht were 0-2 victors on the road last week against Paide and the Belgian side are in a strong position to advance on the back of that effort. They have won three of their four games to begin this season while Paide have won just one of their last five in all competitions during regular time. That record is not likely to worry the hosts and Anderlecht should prove to be far too good once again, winning this one by covering the -1 handicap in the process.