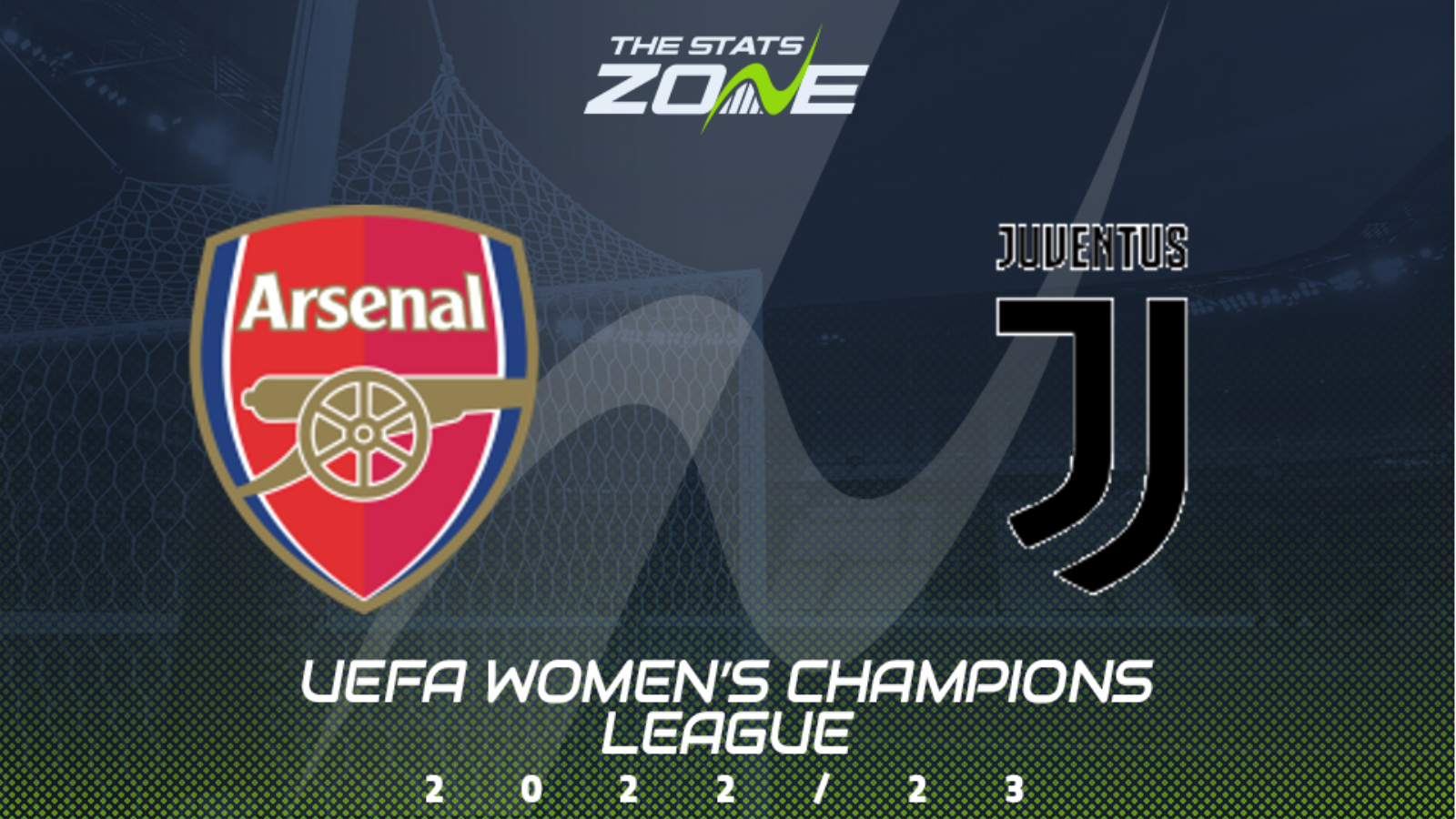 Arsenal and Juventus played out a draw when they met back in November and the pair could be tough to separate once again as they do battle in this Group C contest. The English outfit have lost just one of their last 17 matches in all competitions which Juve have won just two of their last five which paints a different picture of their recent form. While the two teams are well-matched, Arsenal can make home advantage count in this one and come away with a valuable three points.