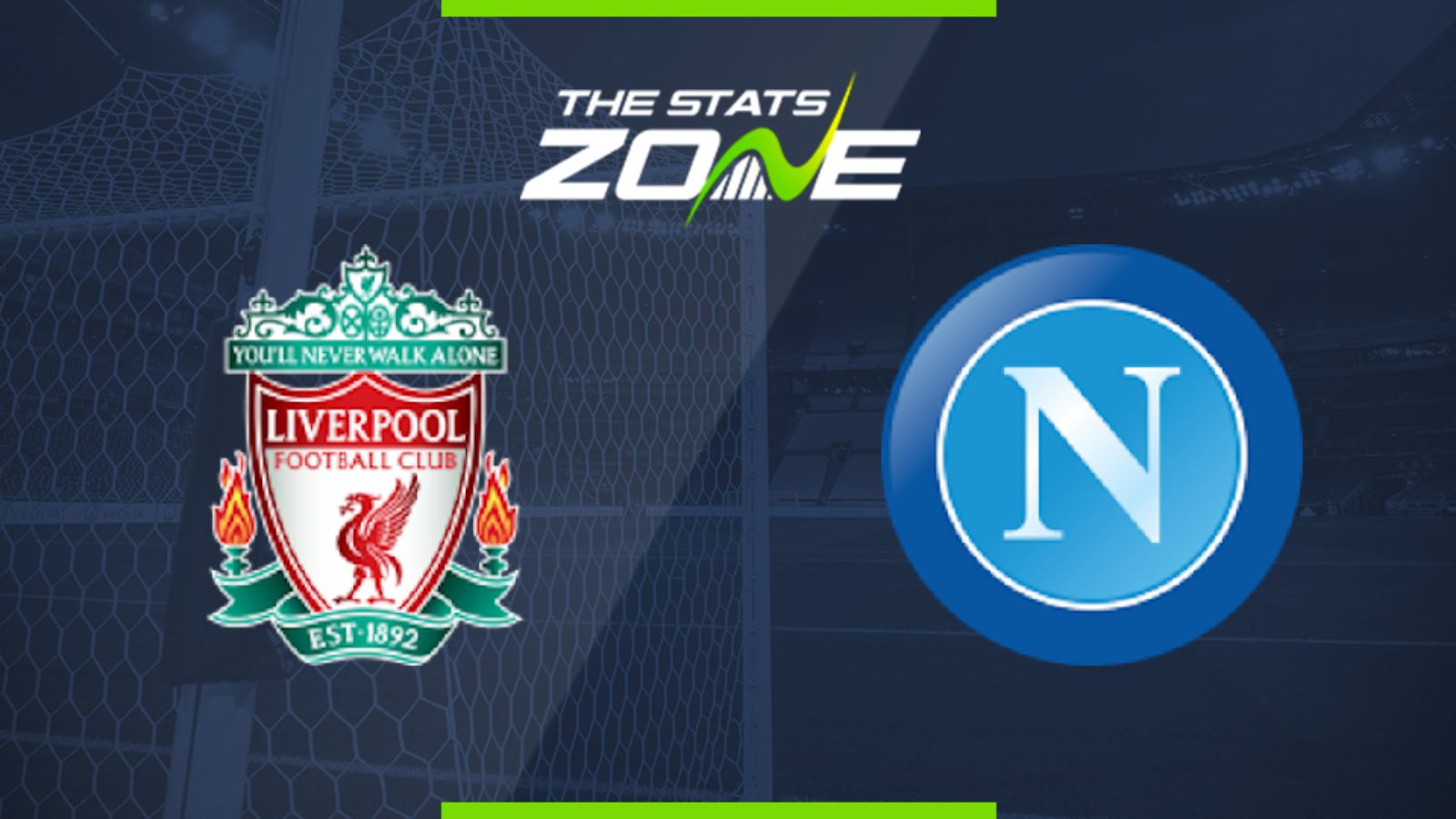 Where is Liverpool vs Napoli being played? Anfield

What TV channel is Liverpool vs Napoli on in the UK? BT Sport have the rights to UEFA Champions League matches in the UK, so it is worth checking their schedule

Where can I stream Liverpool vs Napoli in the UK? Subscribers can stream the match live on the BT Sport website & app

Where can I get tickets for Liverpool vs Napoli?

What was the score in the last meeting between Liverpool & Napoli? Napoli 2-0 Liverpool

Liverpool just keep winning football matches right now and they will be keen to get the win here and seal top spot. Napoli will set up more defensively here but they are capable of scoring against this Reds defence who are struggling to keep clean sheets so expect goals at both ends of the pitch.