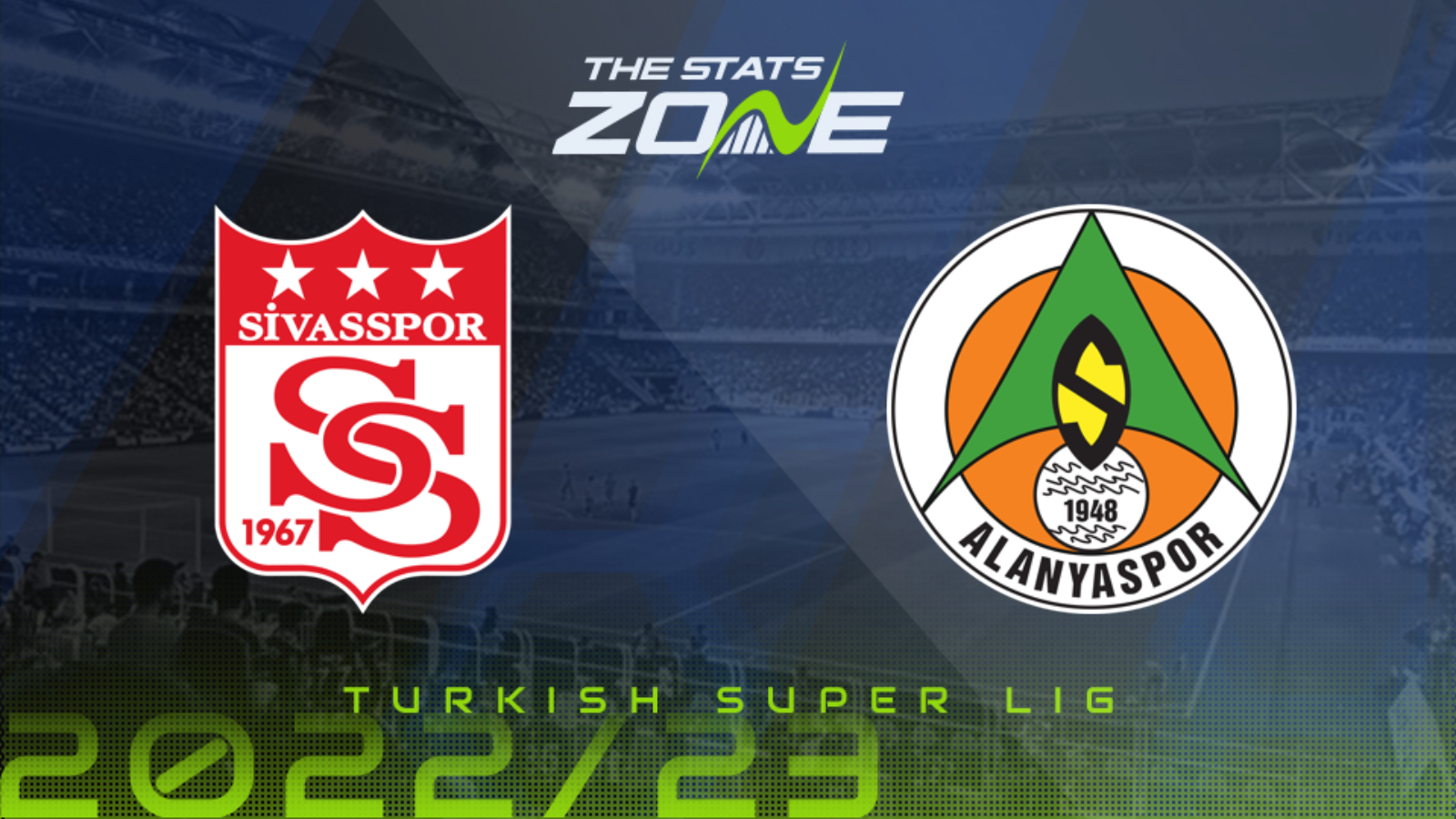 Where can I get tickets for Sivasspor vs Alanyaspor? Visit each club’s official website for the latest ticket information

Sivasspor come into this on the back of a 3-1 hammering at the hands of Malmo in the first-leg of their UEFA Europa Conference League playoff tie during the midweek. The hosts have begun the Super Lig campaign with a draw and a defeat in their opening two matches. They now face an Alanyaspor side that have been thrilling at the start of the 2022/23 campaign. The visitors come into this on the back of a 3-3 draw, from 3-0 down, at home to Besiktas. Their opening day clash saw them win 4-2 away at Fatih Karagumruk. Alanyaspor will be favourites but both teams scoring looks a good bet for this one.