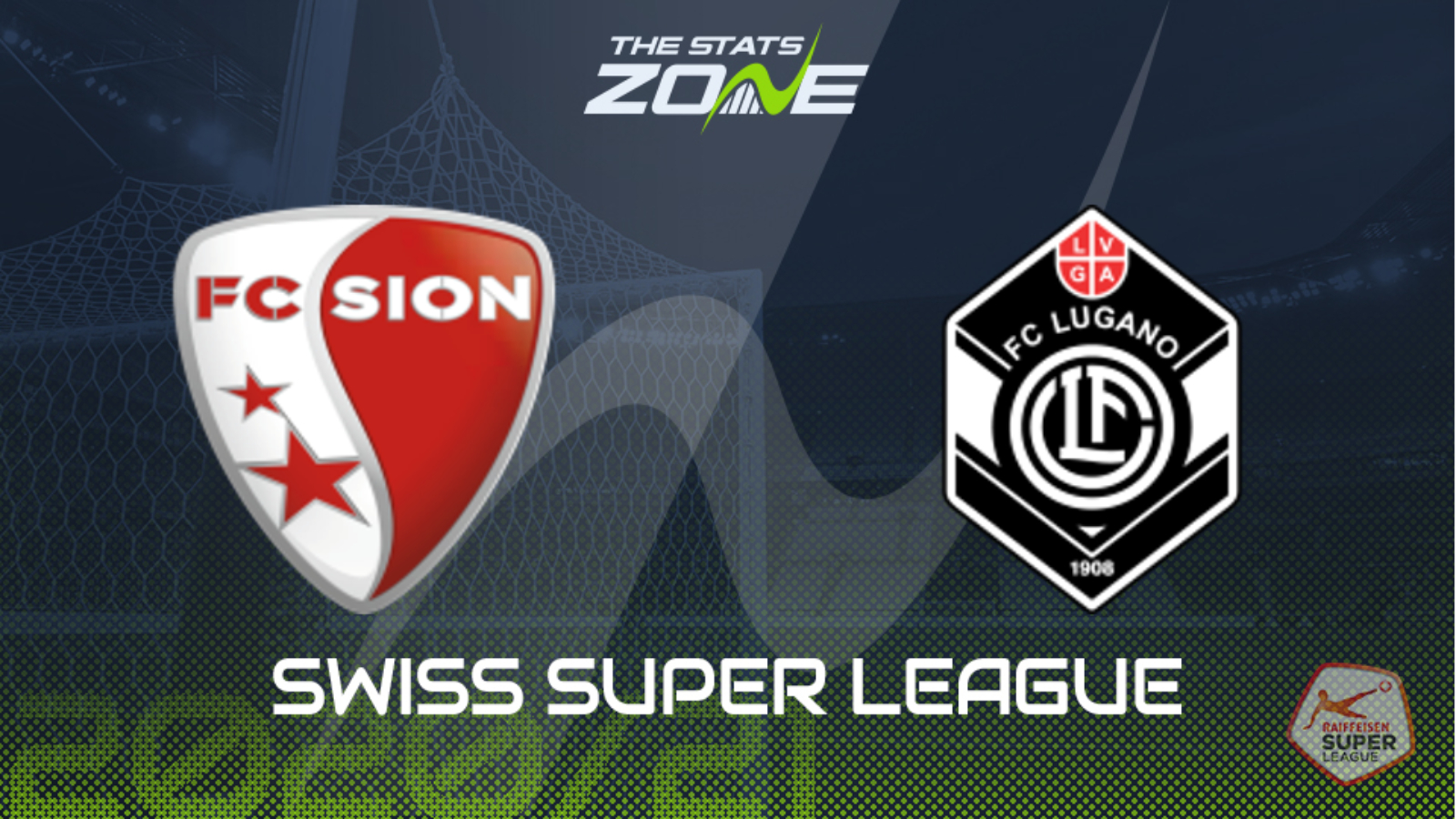 Where is Sion vs Lugano being played? Stade de Tourbillon, Sion

Where can I get tickets for Sion vs Lugano? Swiss Super League games are currently being played without spectators

Where can I stream Sion vs Lugano in the UK? bet365 customers may be able to stream this match live via their website and you can check their schedule here

The winter break looks like it came at a bad time for Sion as they looked like they were starting to play with cohesion so it will be interesting to see how they pick things up here. They face a Lugano side who have made themselves one of the toughest teams to beat this season having lost just once in their 12 league games so far so Sion will certainly have their work cut out here. As is common in the Swiss Super League, a draw is the likeliest result, especially as these two sides have drawn more than any other teams in the division this campaign. It is likely to be low-scoring too, with this being both sides' first competitive action for almost a month.