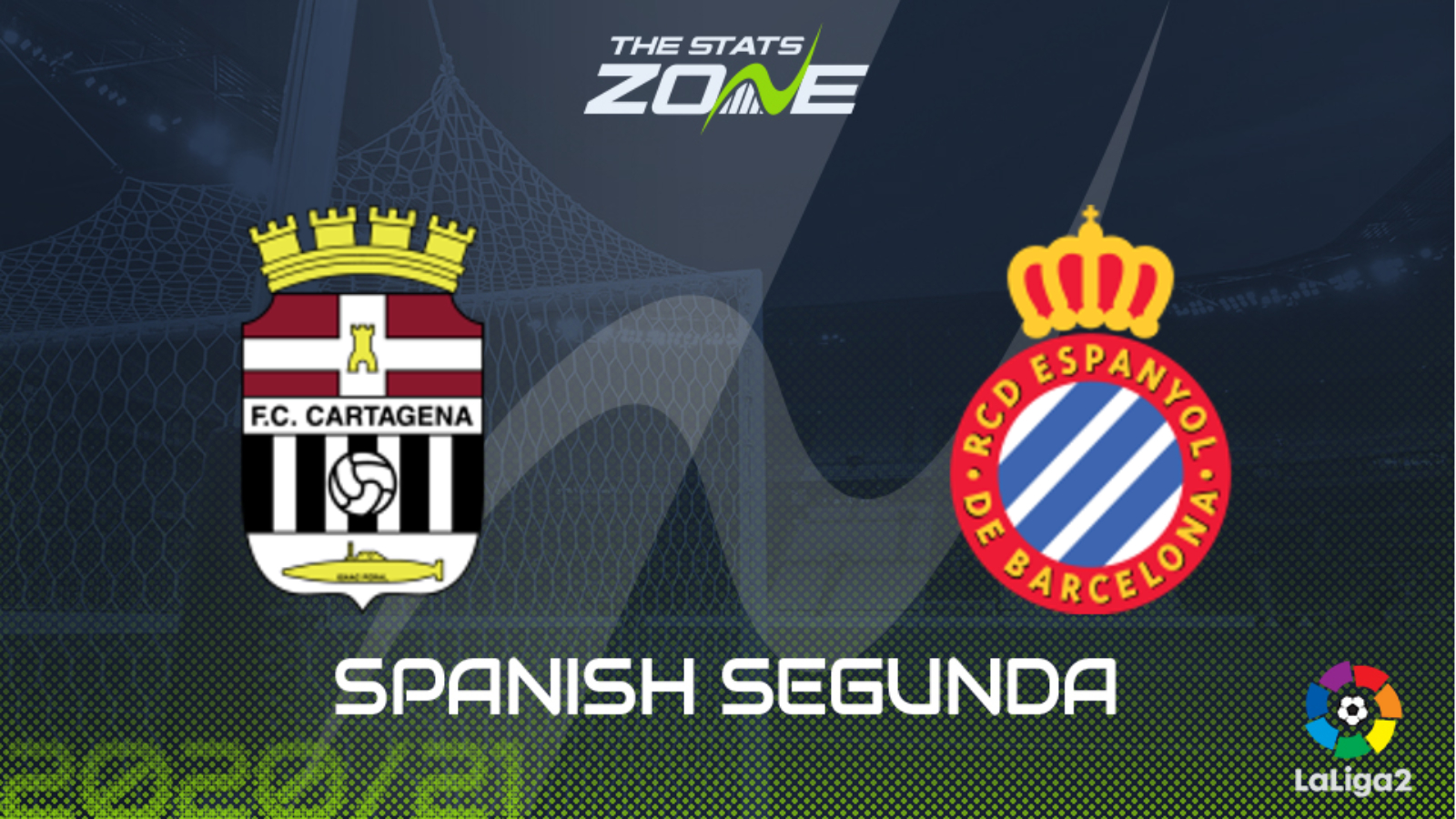 Where is Cartagena vs Espanyol being played? Estadio Municipal Cartagonova, Cartagena

Where can I get tickets for Cartagena vs Espanyol? No tickets are available as these matches are being played without spectators

What TV channel is Cartagena vs Espanyol on in the UK? This match will not be televised live in the UK

Where can I stream Cartagena vs Espanyol in the UK? Spanish Segunda matches are often streamed live on the LaLiga SmartBank YouTube channel

After losing back-to-back matches for the first time this season, Espanyol responded well by winning 2-0 against Zaragoza at the weekend to get back on track. They now travel to Cartagena and they will be confident of picking up another win here. The hosts managed to halt their four-match losing streak with a goalless draw at Rayo at the weekend but they are still not convincing. They will surely look to prioritise a clean sheet but it is hard to see them keeping Espanyol out for the entirety of this game so expect an away win.