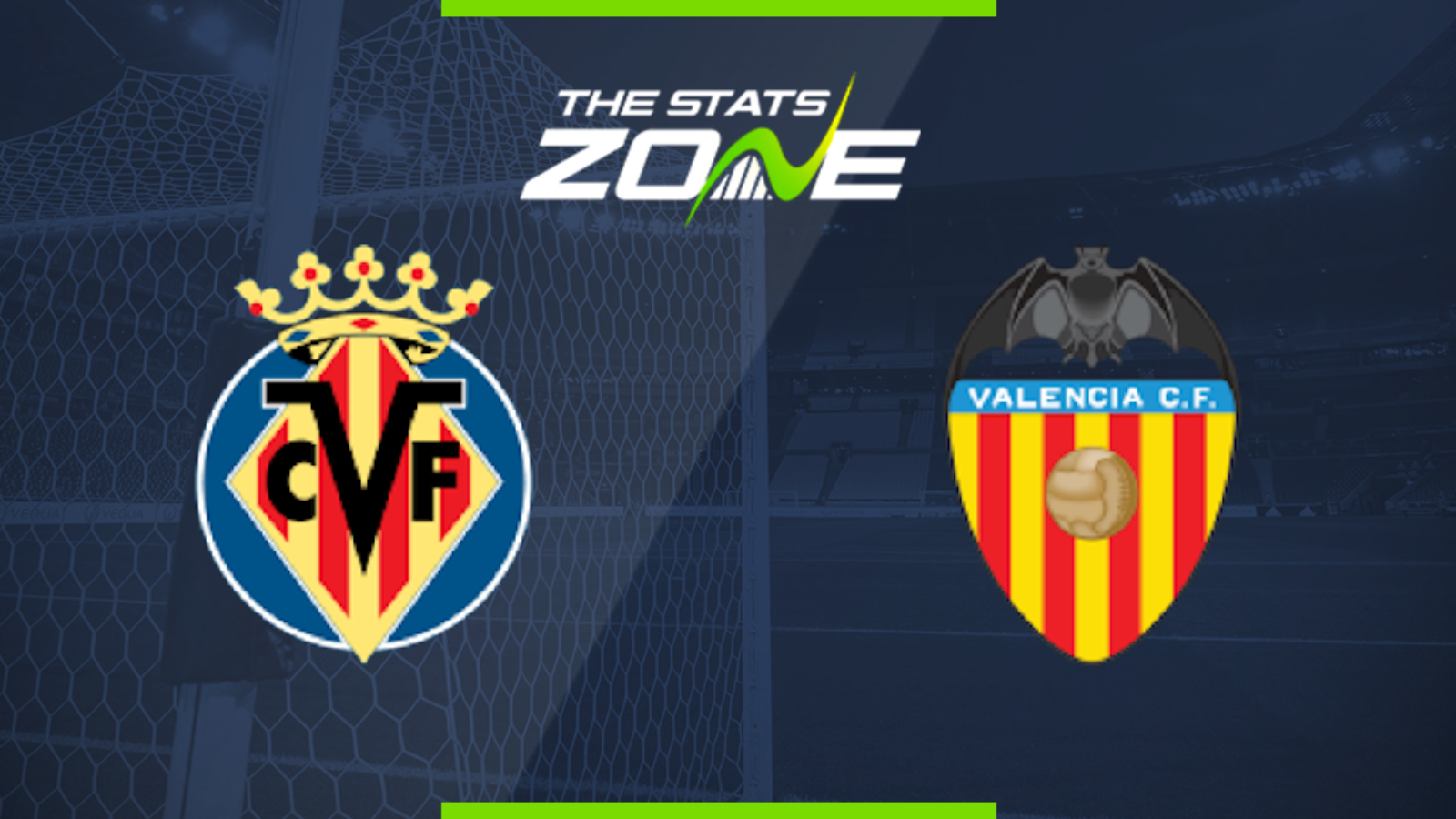 Where is Villarreal vs Valencia being played? Estadio de la Cerámica

Where can I get tickets for Villarreal vs Valencia? No tickets are available as these matches are being played behind closed doors

What TV channel is Villarreal vs Valencia on in the UK? This match will be televised live on LaLigaTV (Sky channel 435, Virgin channel 554) for those with a Premier Sport subscription

Where can I stream Villarreal vs Valencia in the UK? Premier Sport subscribers in the UK can stream the match live via a Premier Player subscription

Villarreal have been in fine form since the restart and have won three and drawn one of their four matches as they push for the European places. Valencia on the other hand have been struggling amid rumours of dressing unrest and unhappiness with head coach Albert Celades. Their away form especially has been poor losing 3-0 to Real Madrid and 1-0 to Eibar last time out, while Celades is not helped by some ill-discipline and poor defending. They will have their hands full against this in-form Villarreal attack who can compound their problems and pile the pressure on Celades.