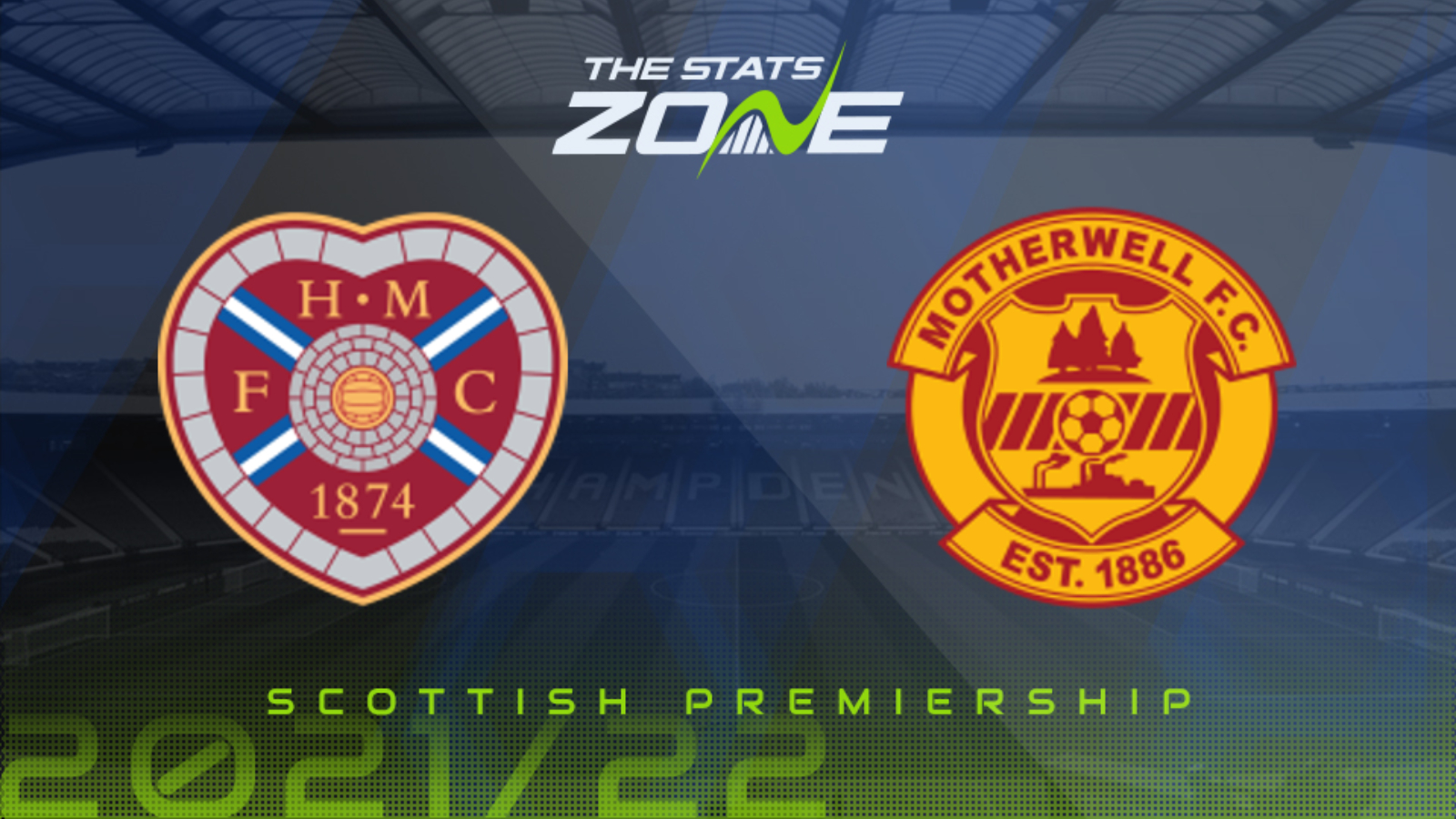 Hearts had their three-match winning streak snapped 1-2 at home to Celtic on Wednesday but the last three sides to beat them have been either of the top two Glasgow sides in the Scottish Premiership as they continue to enjoy an otherwise thoroughly successful return to the top flight. Travelling Motherwell held Hibs to a 0-0 draw on Wednesday to maintain their healthy league position but they have lost three and draw one of their last four on the road in the league. Hearts are unbeaten at home against sides not called Celtic or Rangers, so taking them at draw no bet for a likely win looks a decent option here.