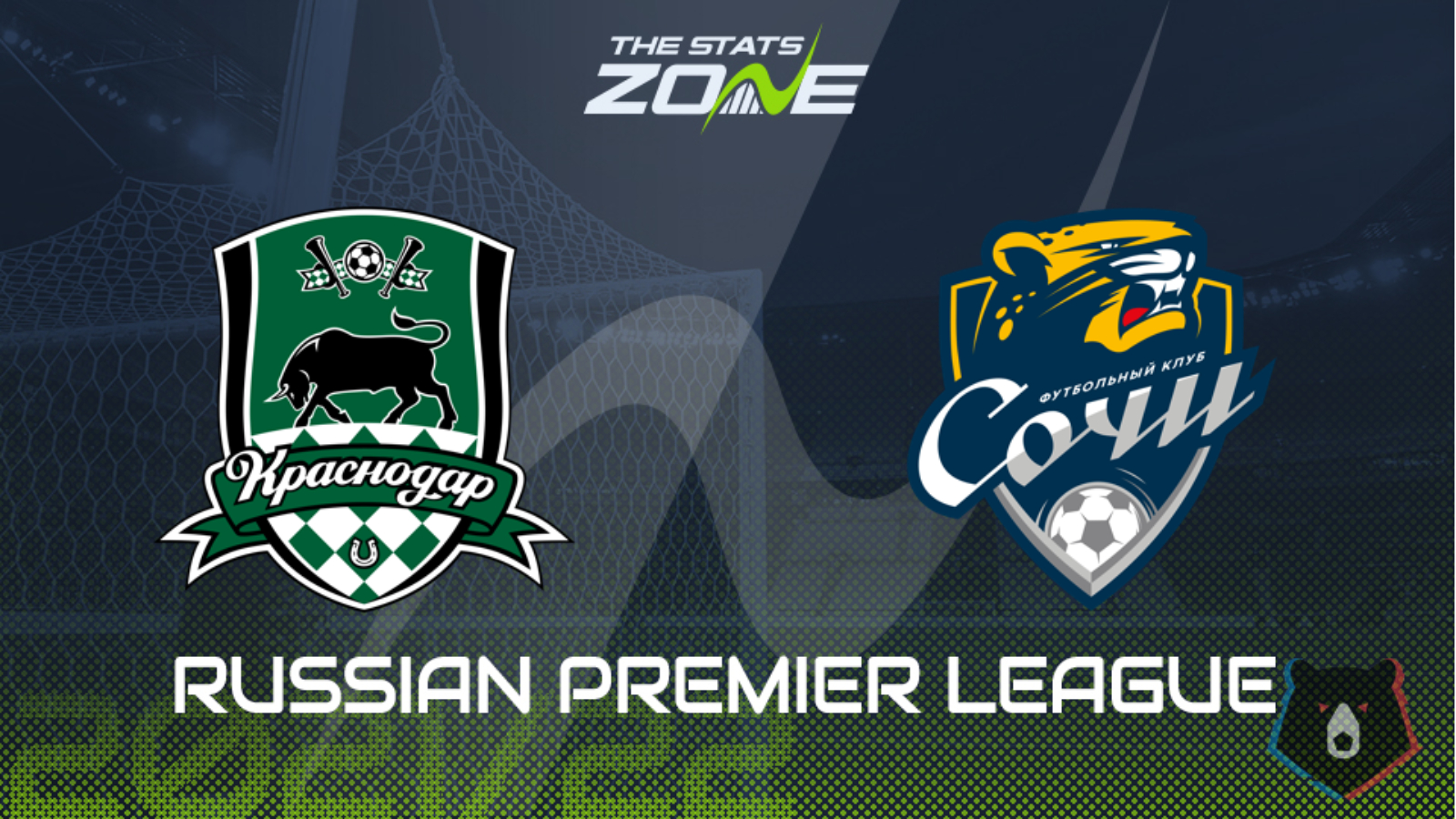 These are two of the sides that make up the top six ahead of this weekend’s round of fixtures in the Russian Premier League. Krasnodar have lost just one of their last five matches and that includes three victories as they look to recover from their poor form last season. They come up against a Sochi side that were knocked out of the UEFA Europa Conference League early in the season and they have lost two of their last four matches but they remain a strong team and have been impressive domestically, generally. They’ve scored 14 and 12 goals respectively in the league so both teams to score looks a strong bet for this one.