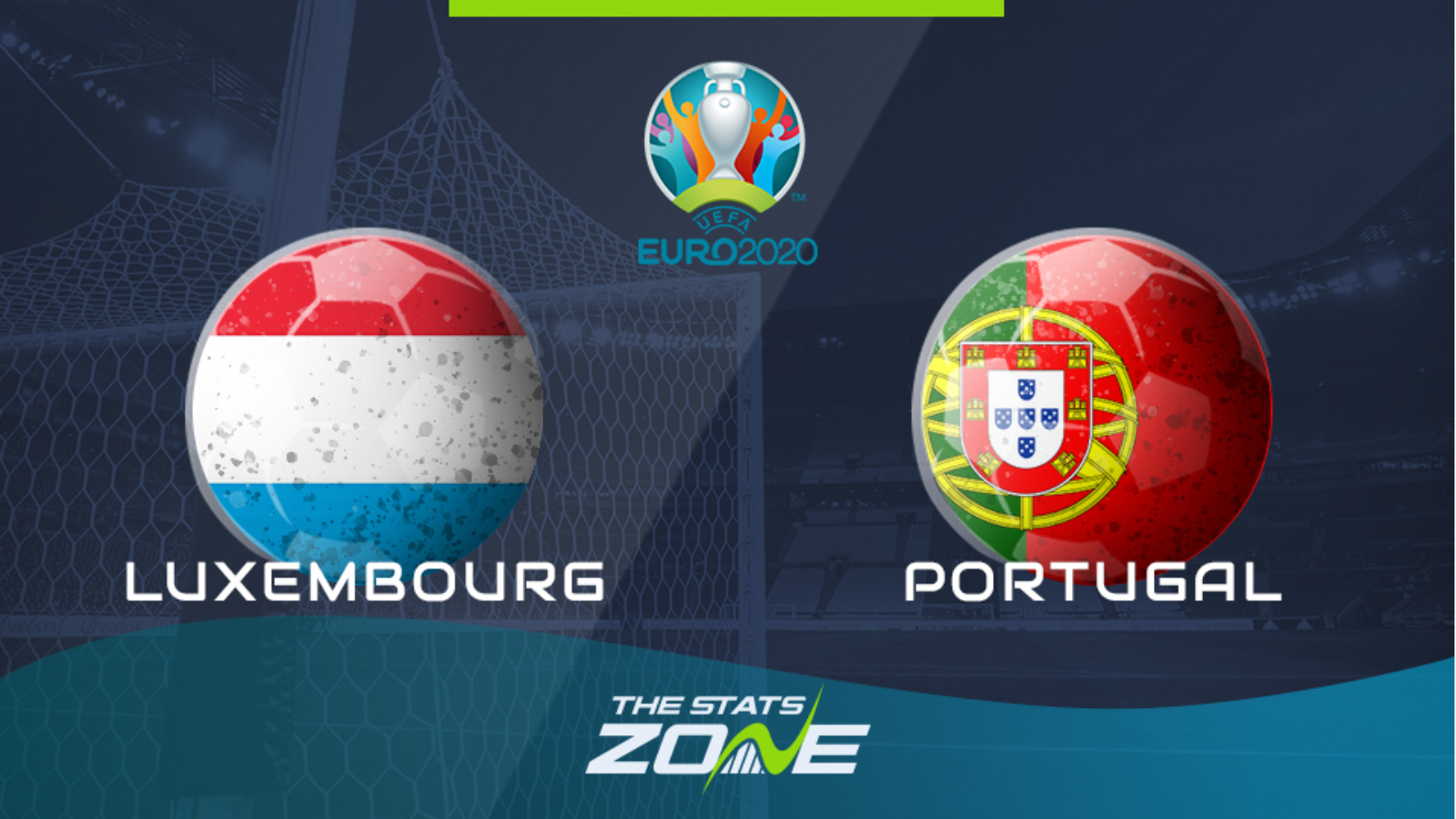 Where is Luxembourg vs Portugal being played? Stade Josy Barthel

What television channel is Luxembourg vs Portugal on? Sky have the rights to UEFA European Qualifiers matches in the UK, so it is worth checking the Sky Sports schedule

Where can I stream Luxembourg vs Portugal? If the match is televised on Sky Sports, then subscribers will be able to stream the match live via Sky Go

What was the score when the teams last met? Portugal 3-0 Luxembourg

Portugal have won their last nine meetings with Luxembourg, including a 3-0 success in the reverse fixture last month. Cristiano Ronaldo scored on that occasion and has netted a total of 10 goals in the team's last five qualifiers, and the captain can always be relied on to deliver - with the first goal likely to come from him.