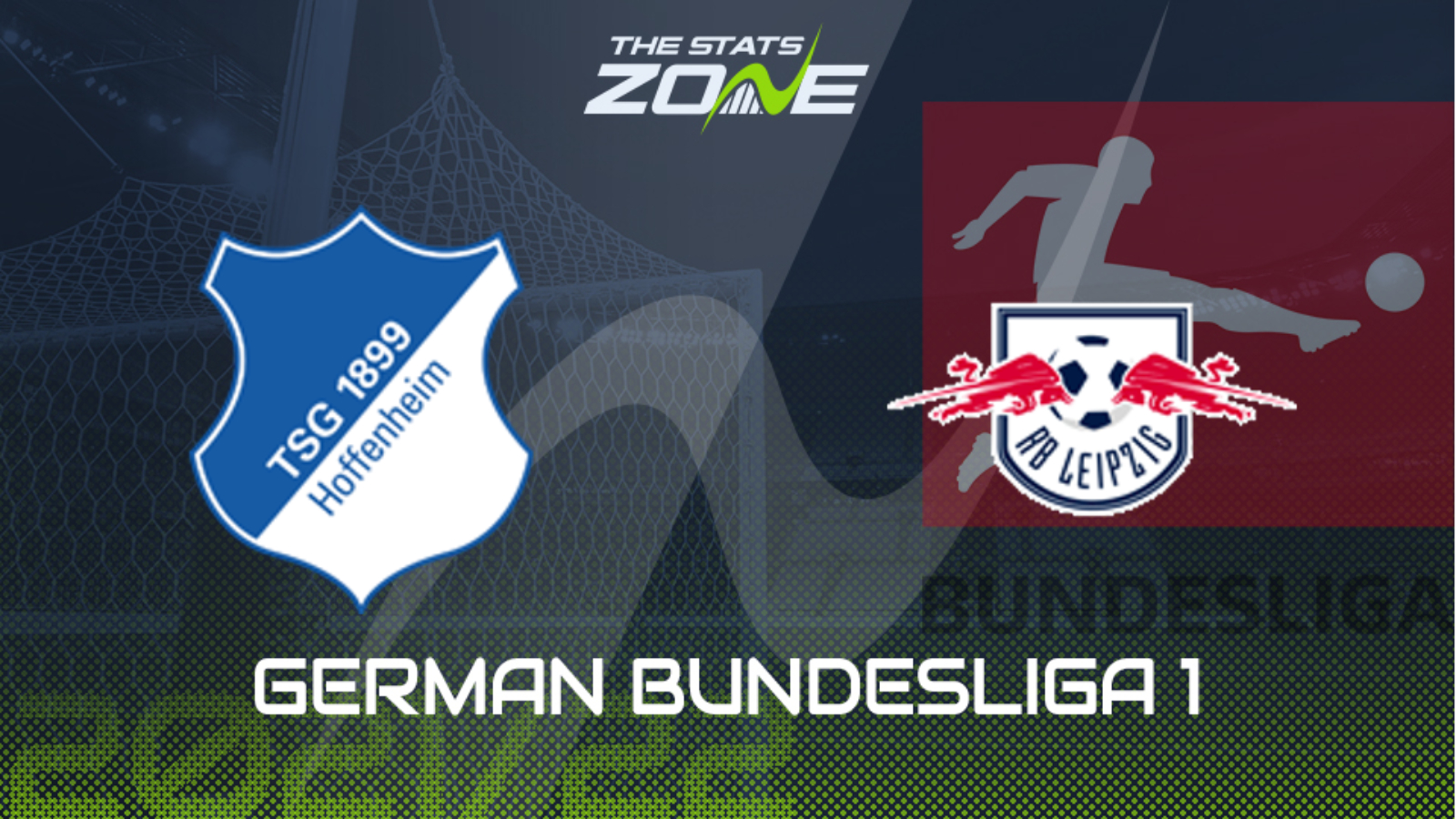 Hoffenheim head into this clash at home to RB Leipzig with a significant number of injury problems, which doesn’t bode well for them against such a strong opponent. After a slow start to the new campaign, RB Leipzig are starting to really click into gear under Jesse Marsch having not lost in their last seven Bundesliga fixtures. When taking into account the ability of the individuals and Marsch’s disposal, it was only a matter of time before they started showing their class. Hoffenheim however, do boast an excellent recent record at home, winning their last four in all competitions at PreZero Arena and racking up 15 goals in the process. With that in mind, each side should be afforded plenty of attacking opportunities and backing both teams to score looks a no brainer.