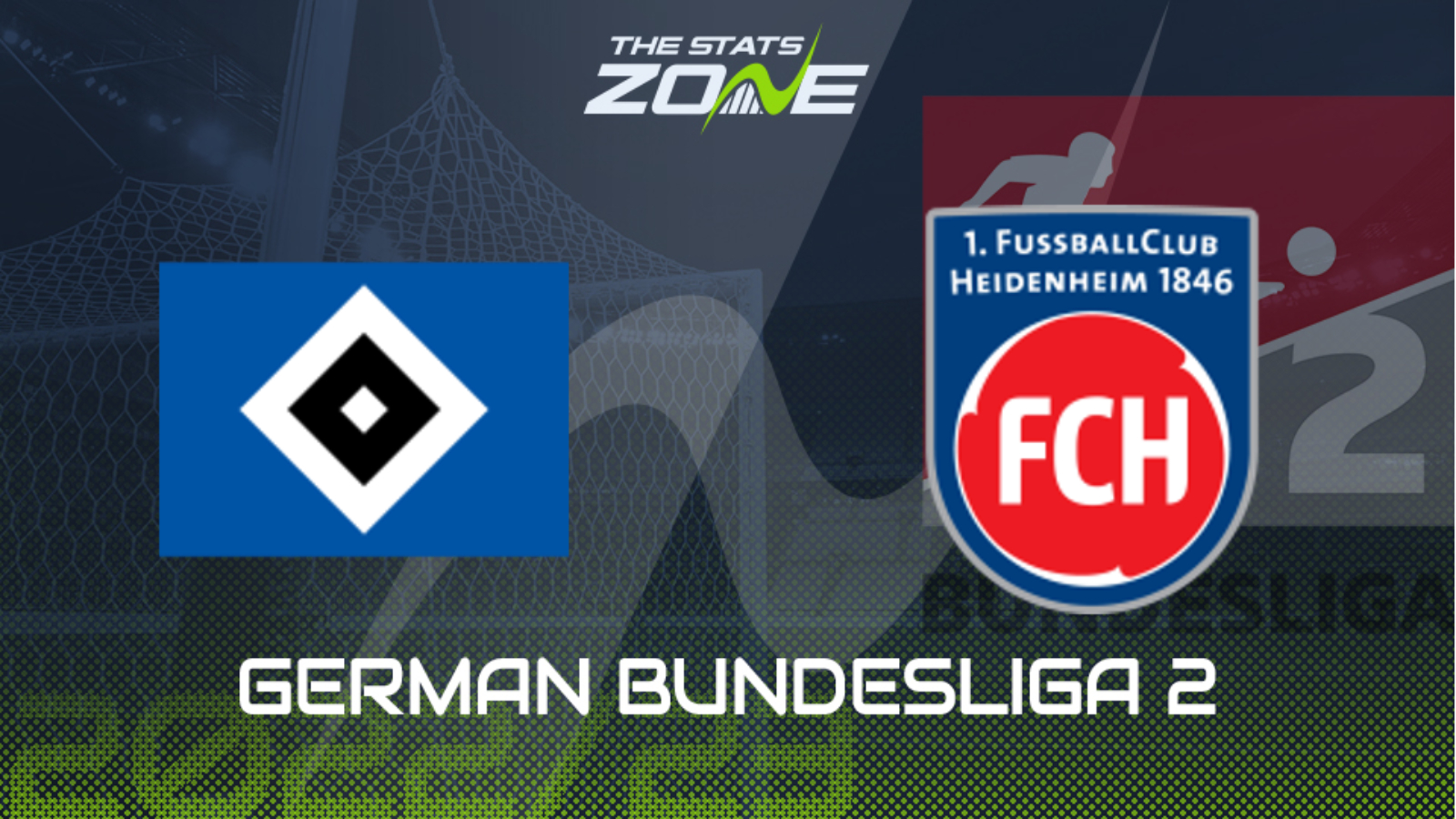 Where can I get tickets for Hamburger SV vs Heidenheim? Visit each club’s official website for the latest ticket information

A shock 0-1 defeat for Hamburger SV last time out in the 2. Bundesliga at home to Hansa Rostock brought them down to earth with a bang after winning on the opening weekend. They simply must bounce back here against Heidenheim, but that will be easier said than done. Heidenheim have won each of their two league fixtures and momentum within their camp will be extremely high. Despite that, Hamburg will have little choice but try and dictate play at home, attacking at every opportunity in a bid not to fire blanks as they did vs Hansa Rostock. However, this could see them leave space in-behind for a strong Heidenheim attack to exploit. With that in mind, consider backing both teams to score, regardless of the final outcome.