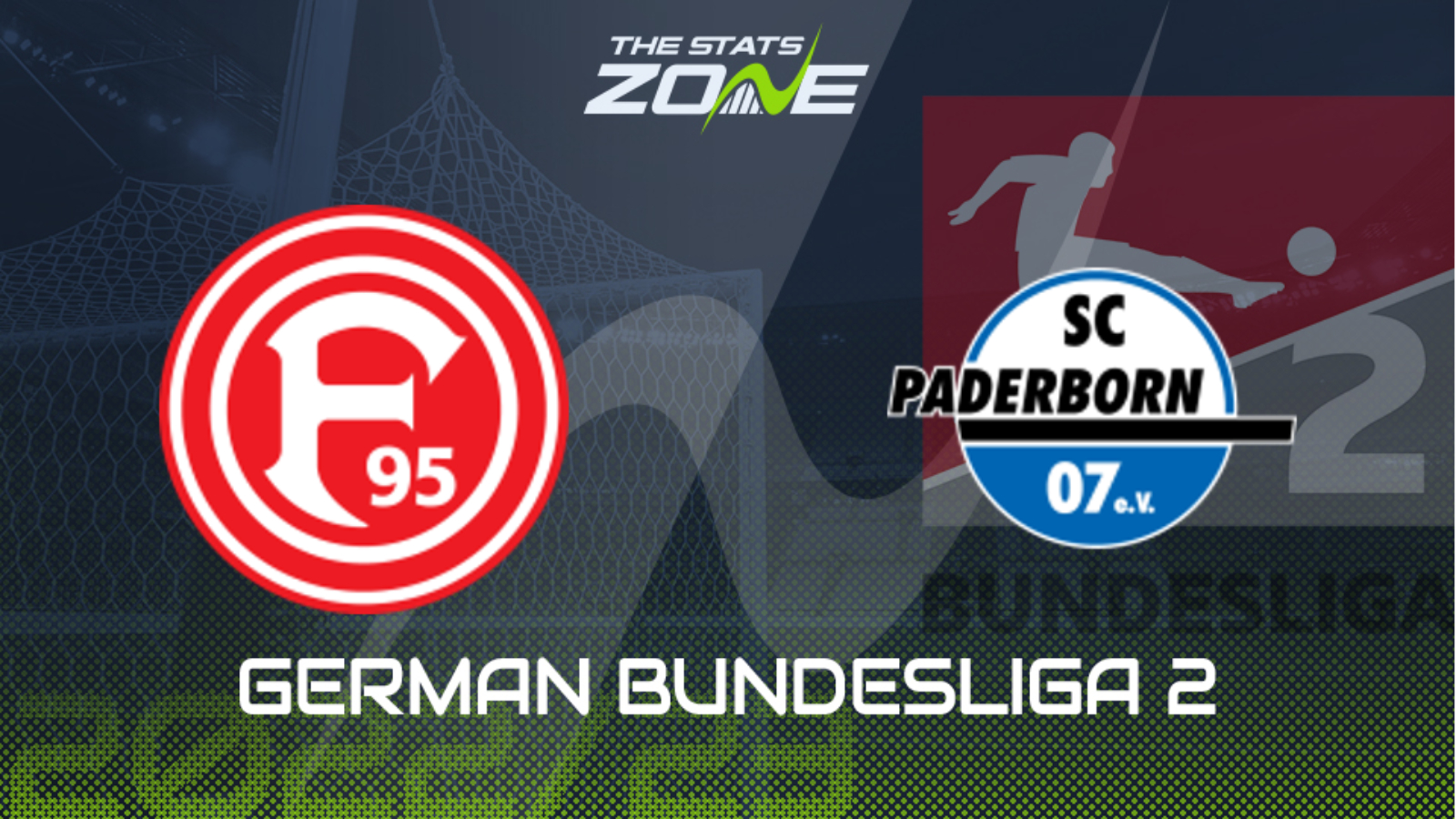 Where can I get tickets for Fortuna Dusseldorf vs Paderborn? Visit each club’s official website for the latest ticket information

Last weekend saw Paderborn lay down a marker to the rest of the German second tier after thrashing Karlsruher SC by five goals to nil. That result was enough to see them end the first round of 2. Bundesliga fixtures top of the table and they’ll look to back this up against Fortuna Dusseldorf at Merkur Spiel-Arena. The hosts also came out on top in their first game of the season, beating newly promoted Magdeburg 1-2, but a Paderborn side riding the crest of a wave is likely prove a significantly tougher challenge. Both sides will want to keep their unbeaten start to the new campaign and aren’t expected to take too many unnecessary risks in search of three points. With that in mind, it may well be wise to back the draw here.