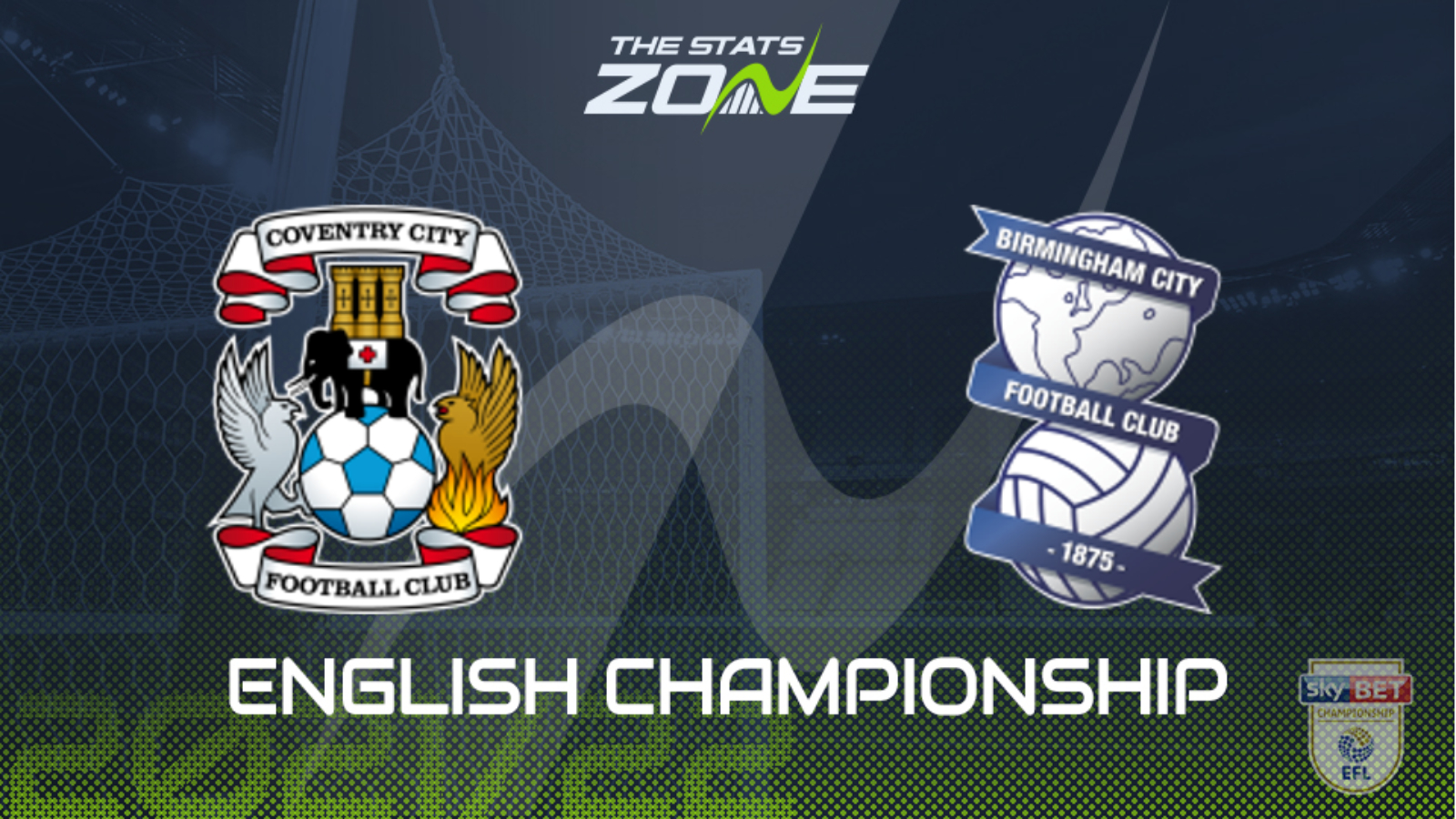 A disappointing defeat away at Hull was Birmingham’s second in succession either side of the international break and it doesn’t get any easier for Lee Bowyer’s side here as they make the short journey to Coventry. The Sky Blues have proven themselves as one of the strongest teams in the Championship at home, having lost just once on their own patch in the league in 2021-22. When also taking into account that Coventry have scored at least once in all nine of their home league games played, the expectation is that they will have too much firepower for Birmingham too handle and ultimately subject Bowyer’s men to a third straight loss.