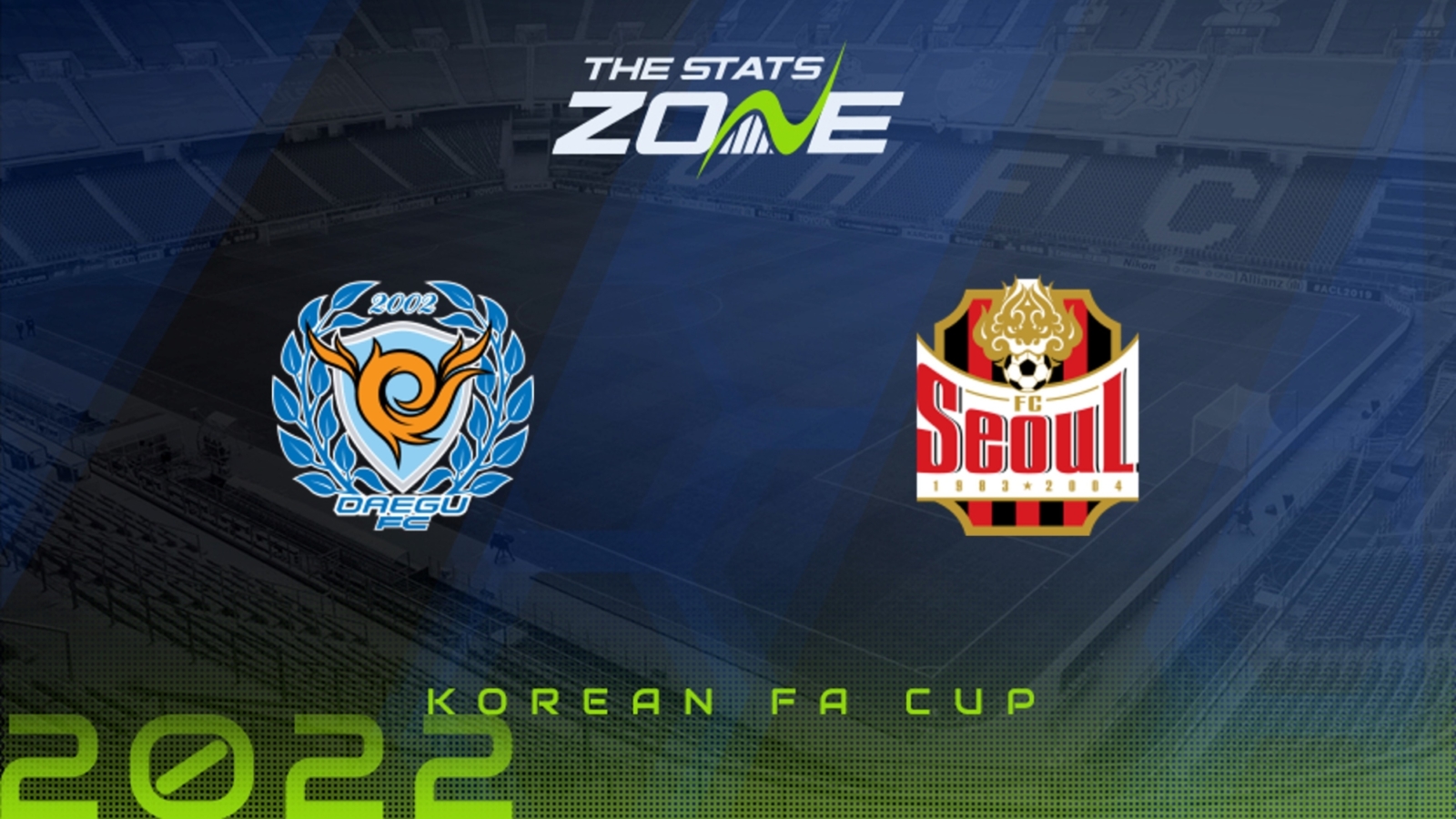 Daegu made it back-to-back wins to set themselves up nicely for this FA Cup semi-final with Seoul. Both of those successes for Daegu came against Seoul so the visitors have it all to do here if they are to overturn those recent losses. The hosts have lost just one of their last five and with Seoul winning just one of their last five on the road, Daegu have to be favoured to advance to the final.