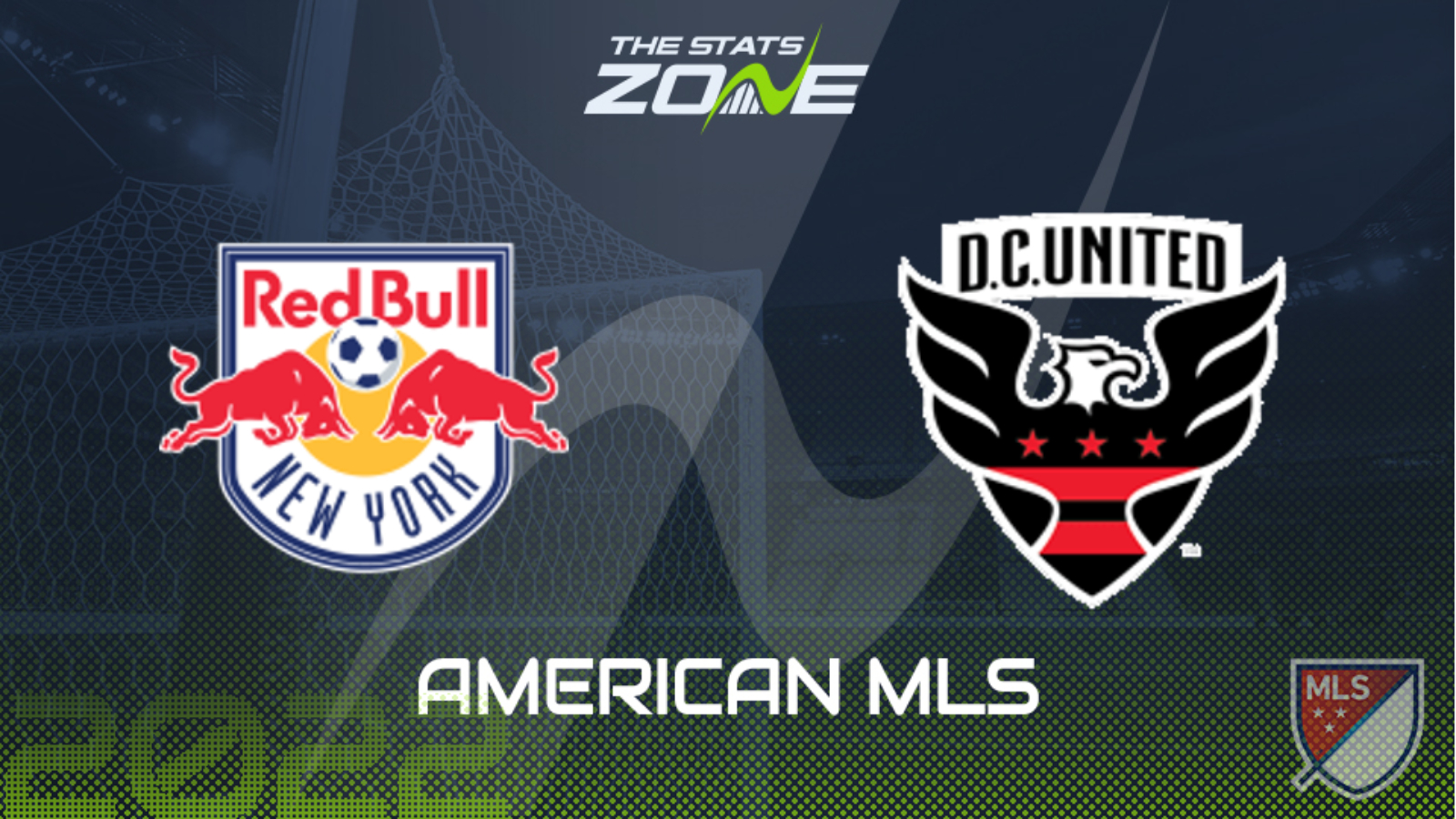 The New York Red Bulls come into this on the back of a home tie against Charlotte in the Round of 16 in the US Open Cup in midweek. NYRB had started the 2022 MLS campaign well but their 2-0 defeat away to a struggling Inter Miami last weekend means they are now winless in their last four league games. They now come up against a DC United side that have endured a poor run themselves. The capital city side sit down towards the bottom end of the Eastern Conference with just four wins in their opening 12 matches. A double chance bet in favour of NYRB looks the way to go for this one.