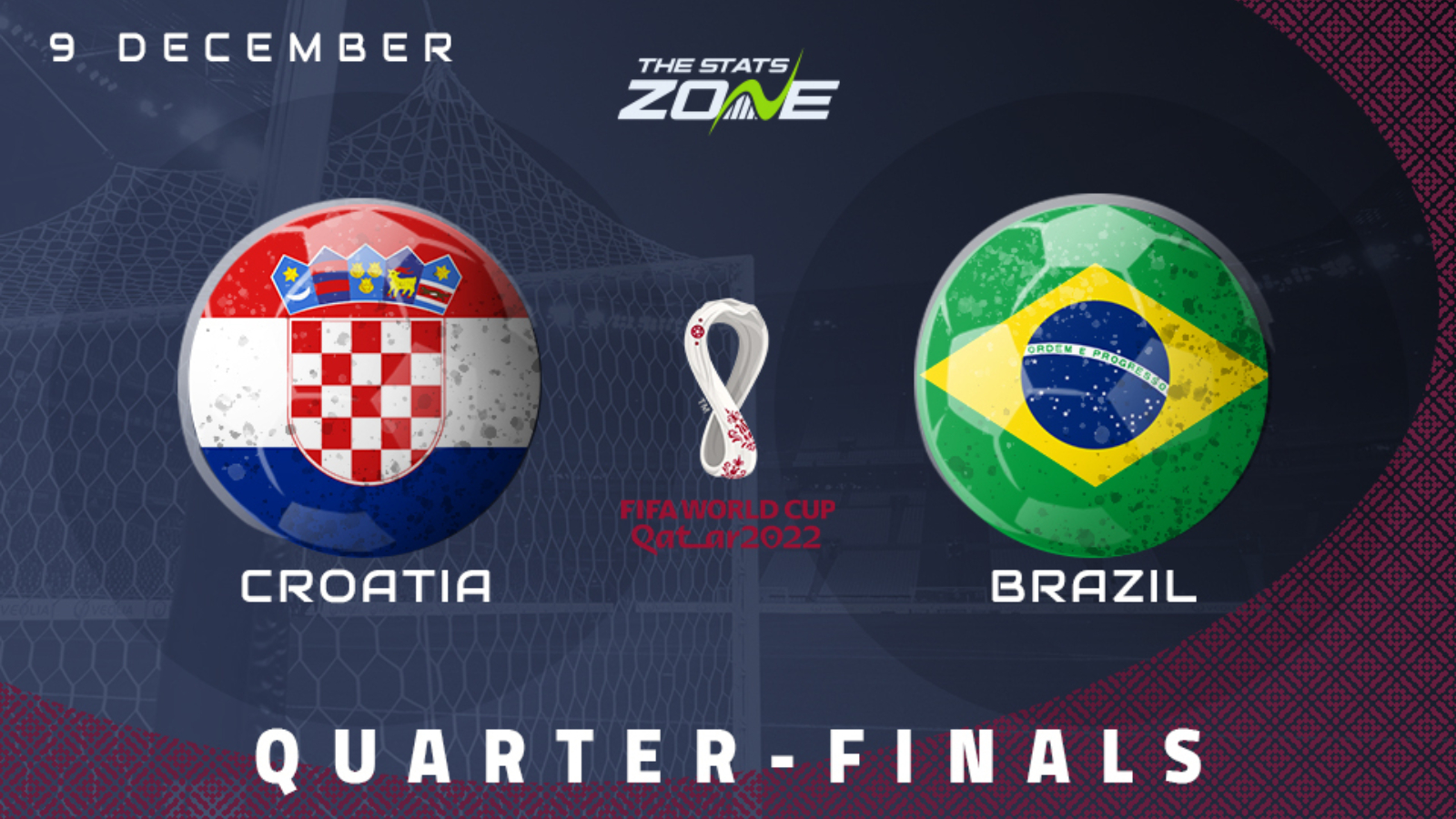 Croatia’s recent World Cup pedigree is enough to take them seriously and they have already proven their worth defensively against high-level opposition in this year’s tournament when they shut out both Belgium and fellow quarter-finalists Morocco in the group stage. However, Brazil will pose their strongest challenge since their loss against France in the 2018 final, with the plethora of attacking riches within Brazil’s squad having been moulded into a formidable unit by head coach Tite. It’s also difficult to see Croatia containing the offensive capabilities to consistently trouble Brazil’s experienced backline and world class goalkeeper in Alisson Becker. As good as Luka Modric is and as well stocked as Croatia are in midfield, Brazil’s class at both ends of the pitch should see them come through this test and reach the semi-finals.