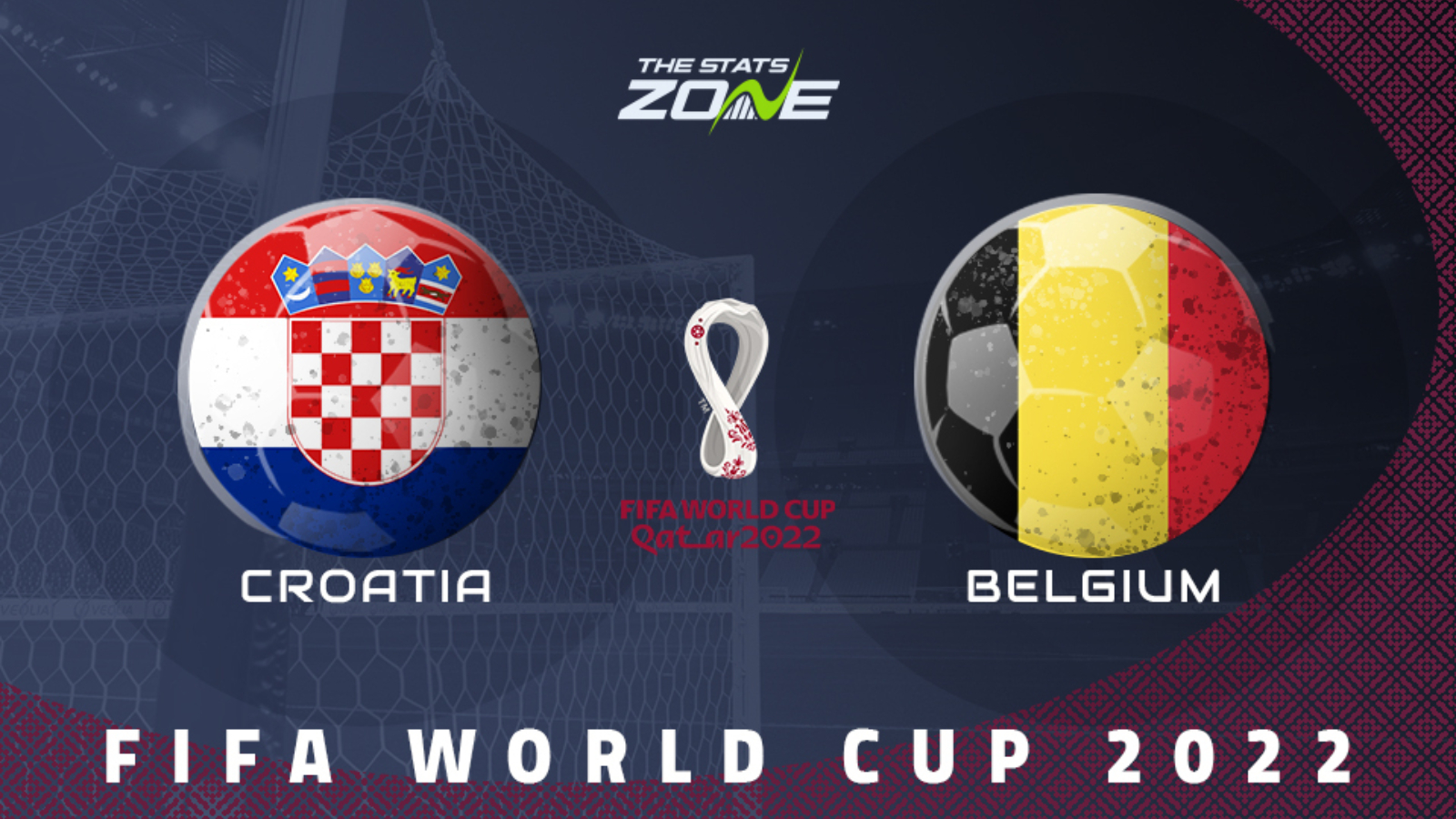 Croatia moved to the brink of securing a spot in the knockout stages of the 2022 FIFA World Cup with a convincing success over Canada. They fought back from going a goal down early in that contest and it would take a surprising series of events to prevent them from making it to the Round of 16. On the other hand, Belgium look set to suffer an early exit unless they can turn things around in this game and hope for some luck in the other group game. The Belgians have looked disjointed in both games so far and with Croatia unbeaten in their last eight games, Zlatko Dalic’s side should be able to earn the positive result they need to advance and in turn, dump Belgium out of the tournament.