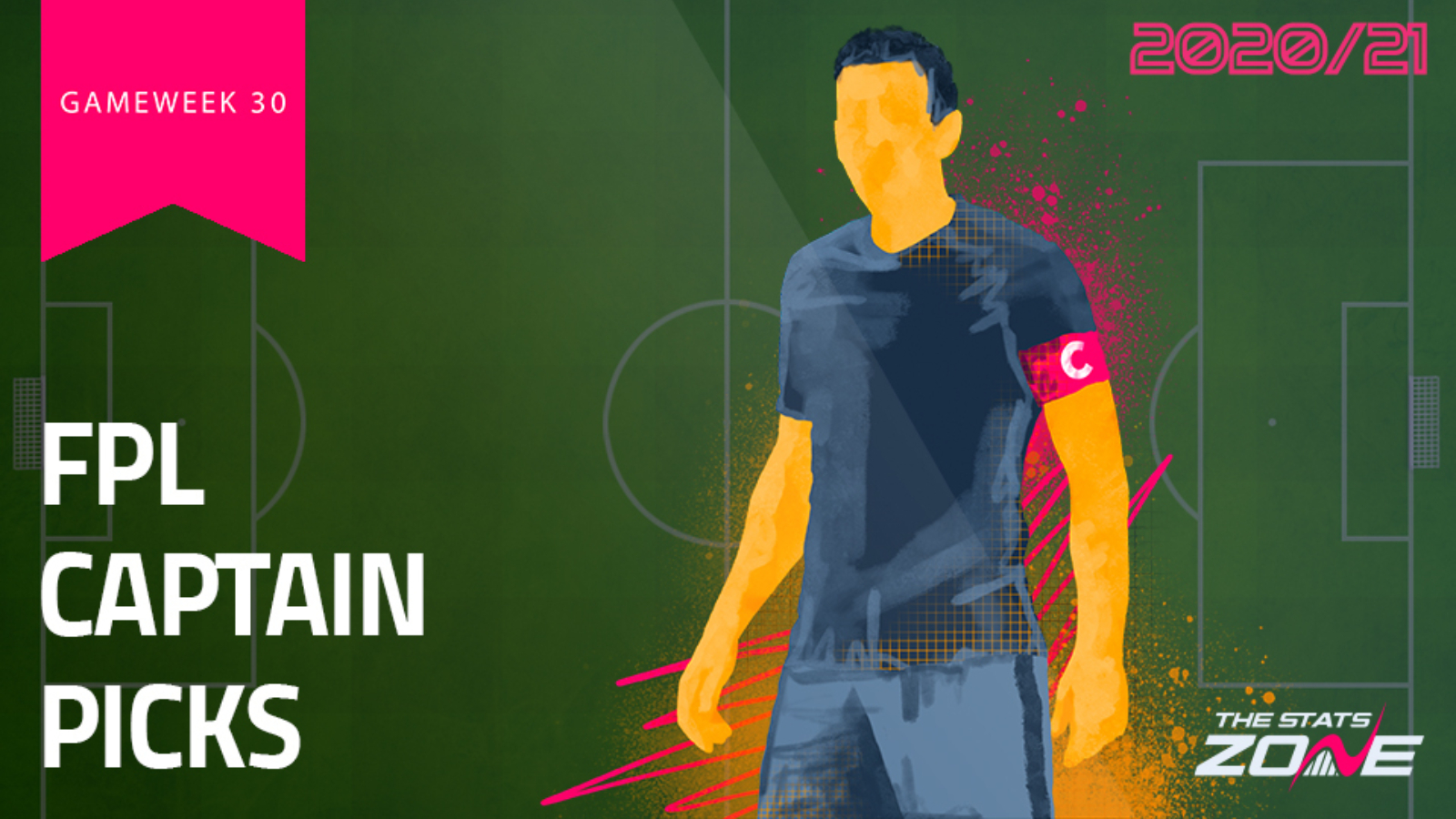 FPL managers often detest international breaks but this time around the community has seen it quite differently. The fixture schedule has been unrelenting, while the constant uncertainty of double and blank gameweeks having caused more headaches than ever before. As a result, the two-week grace period has been something of a godsend. There’s still a lot of rescheduling ahead of us and as usual, @BenCrellin will be our point of call to help understand what exactly is going on. Before looking ahead to GW30 though, let's first cast our minds back two weeks, where the credibility of our captain picks was restored following a disastrous DGW28 selection. With just four fixtures played in BGW29, all four of our captain choices delivered. Pick of the week Jesse Lingard (£6.2m) continued his renaissance at West Ham with a goal, assist and 12 points in what was an excellent match to watch against Arsenal.

Lewis Dunk (£5.0m) secured another clean sheet as Brighton hammered Newcastle 3-0. Our differential pick Danny Welbeck (£5.5m) bagged one of the goals, which was nice. Costing just £5.5m, Welbeck represents an excellent, cheap differential third forward as Brighton look to continue to climb towards safety. Back-to-back wins have catapulted the Seagulls six points clear of the drop zone and the side look well on their way to securing Premier League football for another season. The same cannot be said for a dire Newcastle outfit, which succumbed to yet another defeat. It's now just one league win in eight for the North-East club as they hover perilously above the relegation places. That final match of the season against Fulham is starting to look more and more appetising (for the neutral).

Elsewhere, Harry Kane (£11.6m) broke his one match goal-scoring drought in the league, netting from the penalty spot as Tottenham continued to be consistently inconsistent. Midweek Europa League humiliation was followed by a comfortable win over Aston Villa, though Mourinho was still feeling quite sad about the whole affair – bless. Up next for Spurs is a home match against Newcastle, enough to put a smile on any manager's face, whether that be FPL, Premier League or Football Manager. More on this later as we discuss the best captain choices ahead of Saturday’s 11:00am deadline.

With a number of appetising fixtures on the horizon and so many attractive FPL captain options to choose from in GW30, sometimes it’s easier just to stick with the guy who has been doing it gameweek in, gameweek out. For the 2020-21 season, that man has generally been current FPL top scorer and Man Utd talisman, Bruno Fernandes (£11.5m). 28 goal involvements in the league already this season represents a number no midfielder across Europe’s top five league can better. In 14 home league matches, Fernandes is averaging 7.2 points per game at Old Trafford, has secured double-digit hauls in 35.7% of those matches and has blanked just twice in his last eight home games.

He also has form against GW30 opponents Brighton, having scored three times in his two appearances so far against the East Sussex club. The two sides met this season way back on GW3, a match that will always be remembered for being concluded after the final whistle had gone. That same game also saw Brighton hit the woodwork five times as Man Utd secured a fortunate 3-2 victory. As always, Fernandes was instrumental in that victory, registering a goal, assist and maximum bonus points.

Much like FPL managers when selecting their captain for the upcoming gameweek, when we pen this article we scan to see who the big-hitters are playing and who the worst defences are playing. A match between Tottenham and Newcastle brings together both of these criterion as the Premier League’s top goalscorer, Harry Kane, gets a mouth-watering tie against a Newcastle defence that has shipped 48 league goals this season and who haven’t kept a clean sheet at home this year. Only West Brom are conceding more than Newcastle’s 14.3 shots per match, while no one has taken more shots on goal than Kane this season. The two statistics combine to suggest that Kane will have plenty of chances to add to his 17 league goals this season. There’s also a chance that Heung-Min Son (£9.4m) could be back for the game, meaning assists as well as goals could be on the agenda. With 13 assists to go along with those 17 goals, only Bayern Munich’s Robert Lewandowski has more goal involvements than Kane in Europe’s top five leagues. It seems unlikely that Newcastle will prevent Kane from continuing to add to that tally.

He has achieved this feat in two previous seasons, with his 2016/17 total of 36 returns his personal best#AVLTOT pic.twitter.com/4mZUqYmSmZ

Left out of GW29’s captain options due to potential injury, Patrick Bamford (£6.7m) was declared fit for Leeds’ match against Fulham, rewarding owners who had kept the faith with a goal and assist in a 76-minute display. A full two weeks to continue to rest and recuperate ahead of their GW30 match against Sheffield Utd, Bamford represents a nice alternative to the two big-hitters listed above. The Blades are yet to keep a clean sheet away from home this season, conceding 28 times in 14 matches at an average of two per match. Indeed, only West Brom currently have a worse defensive record than the Blades, while only Kane has had more shots on goal than Bamford this season. Given chances should come by quite regularly for the Leeds striker, he’s a strong bet to continue making a mockery of those pundits who said he couldn’t hack it at Premier League level.

Bamford: No England call up so fully rested and recuperated. Plays against poor defense with no permanent manager to guide them.

Kane: Travelled across Europe playing international football. Newcastle have lots to play for. Spurs playing away.

Owned by 6.5% of FPL managers at the time of writing and with a home match against West Brom in GW30, Cesar Azpilicueta (£5.8m) represents an excellent differential option for the upcoming gameweek. Chelsea’s record since Tuchel’s arrival at Stamford Bridge has been well documented, with Chelsea’s FPL defensive assets the main beneficiary of their improvement under the German. Two goals conceded in 10 league matches have seen Azpilicueta score 66 points at an average of 6.6 points per match. Meanwhile, only twice in that timeframe has Chelsea’s captain failed to score at least five points.

Azpilicueta could become a must-own if Chelsea keep up this solid defensive play.

Enter West Brom who has failed to score in four of their last five matches. Away from home, you have to go back to February 2nd since their last league goal in a 2-1 defeat to Sheffield Utd. While not as prolific in the attacking department as his left-sided teammates Ben Chilwell (£5.8m) and Marcos Alonso (£5.7m), unlike this pair Azpilicueta has been an ever-present in Chelsea’s league starting XI since Tuchel’s arrival, making him the preferred option from the trio.