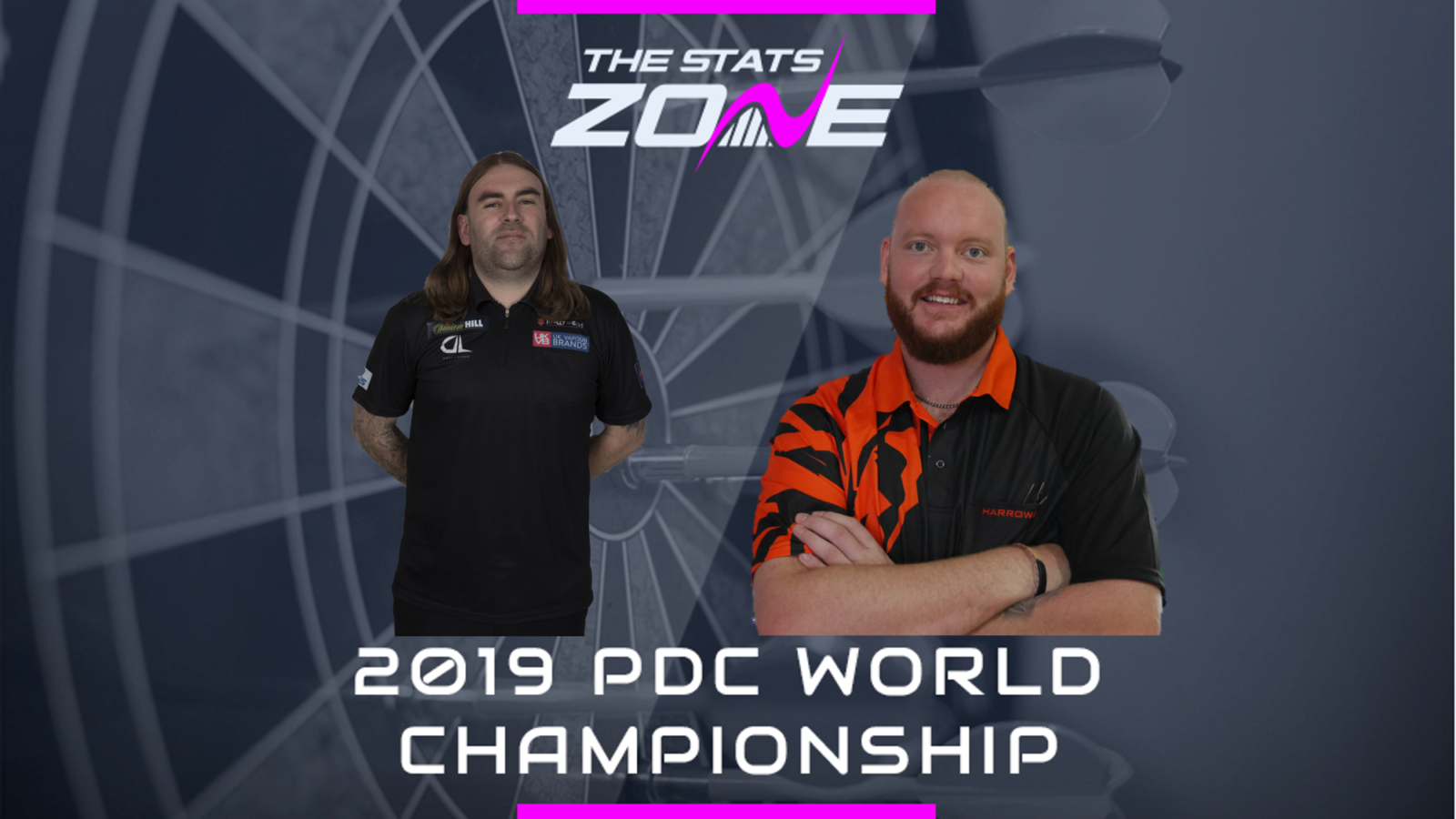 What channel is Ryan Searle vs Robbie King on? Sky Sports Darts

Where can I stream Ryan Searle vs Robbie King? Sky Sports subscribers can stream the match online via Sky Go

Where can I get tickets for Ryan Searle vs Robbie King? https://www.pdc.tv/william-hill-world-darts-championship-tickets

Although Searle is in poor form ahead of the tournament, he does have the edge in terms of experience and good memories of this venue due to his run to the last 16 last year where his victims included Mensur Suljovic and William O’Connor. It is unknown how King will settle in on his World Championship debut but he might just lack the ability to pressure Searle sufficiently if the Englishman has a slow start and the prediction is for Searle to take the spot in round two.