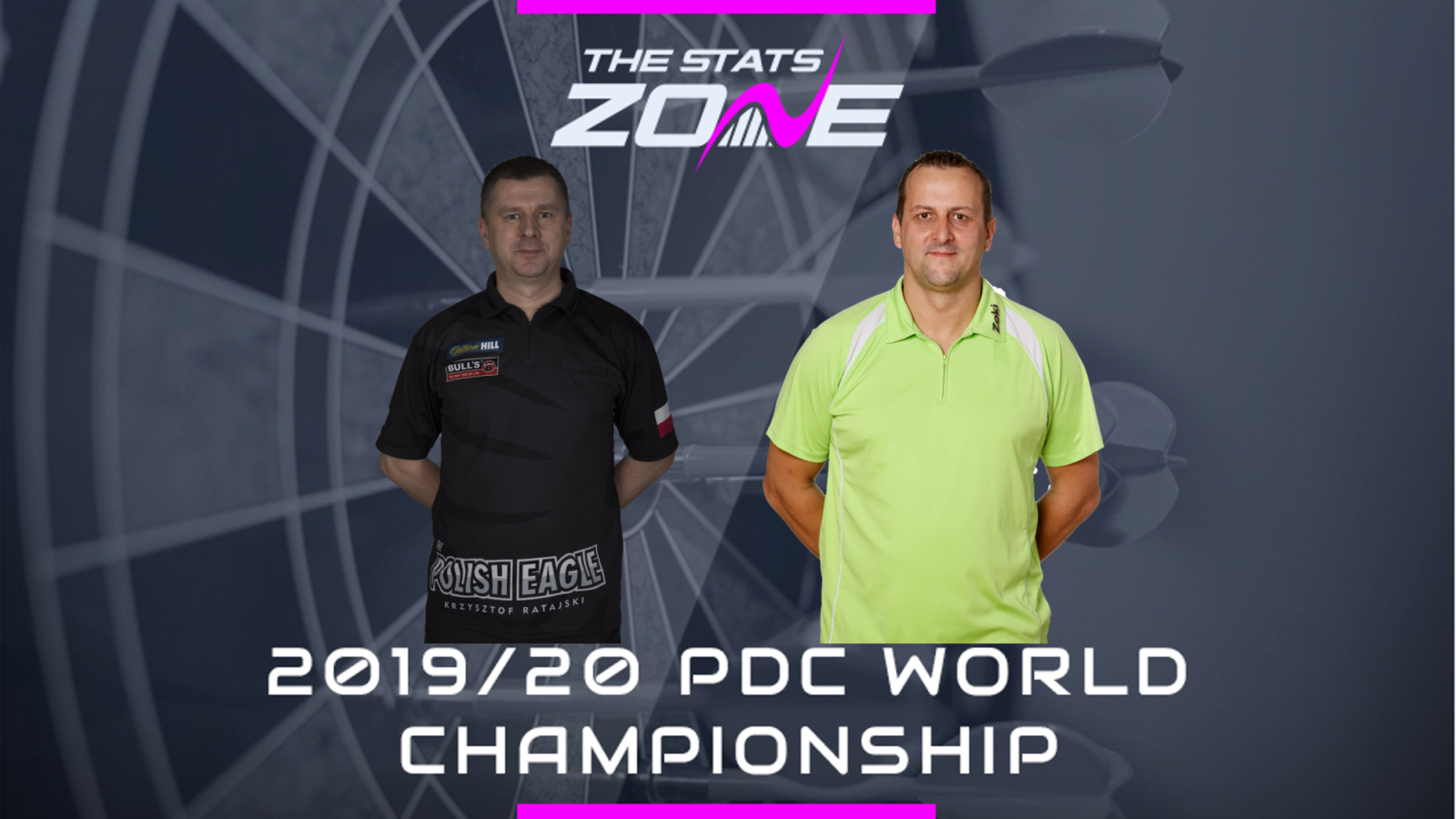 What channel is Krzysztof Ratajski vs Zoran Lerchbacher on? Sky Sports Darts

Where can I stream Krzysztof Ratajski vs Zoran Lerchbacher? Sky Sports subscribers can stream the match online via Sky Go

What was the outcome in the last meeting? Krzysztof Ratajski beat Zoran Lerchbacher 6-4

Ratajski is a very accomplished and consistent performer these days and it seems only a matter of time before he has a good run in a PDC major tournament. His quest for a first win on the Ally Pally stage is not an easy one against the experienced Lerchbacher but the Polish star is capable of stepping up to a higher level than his opponent and he is tipped to edge through in a last-set decider.