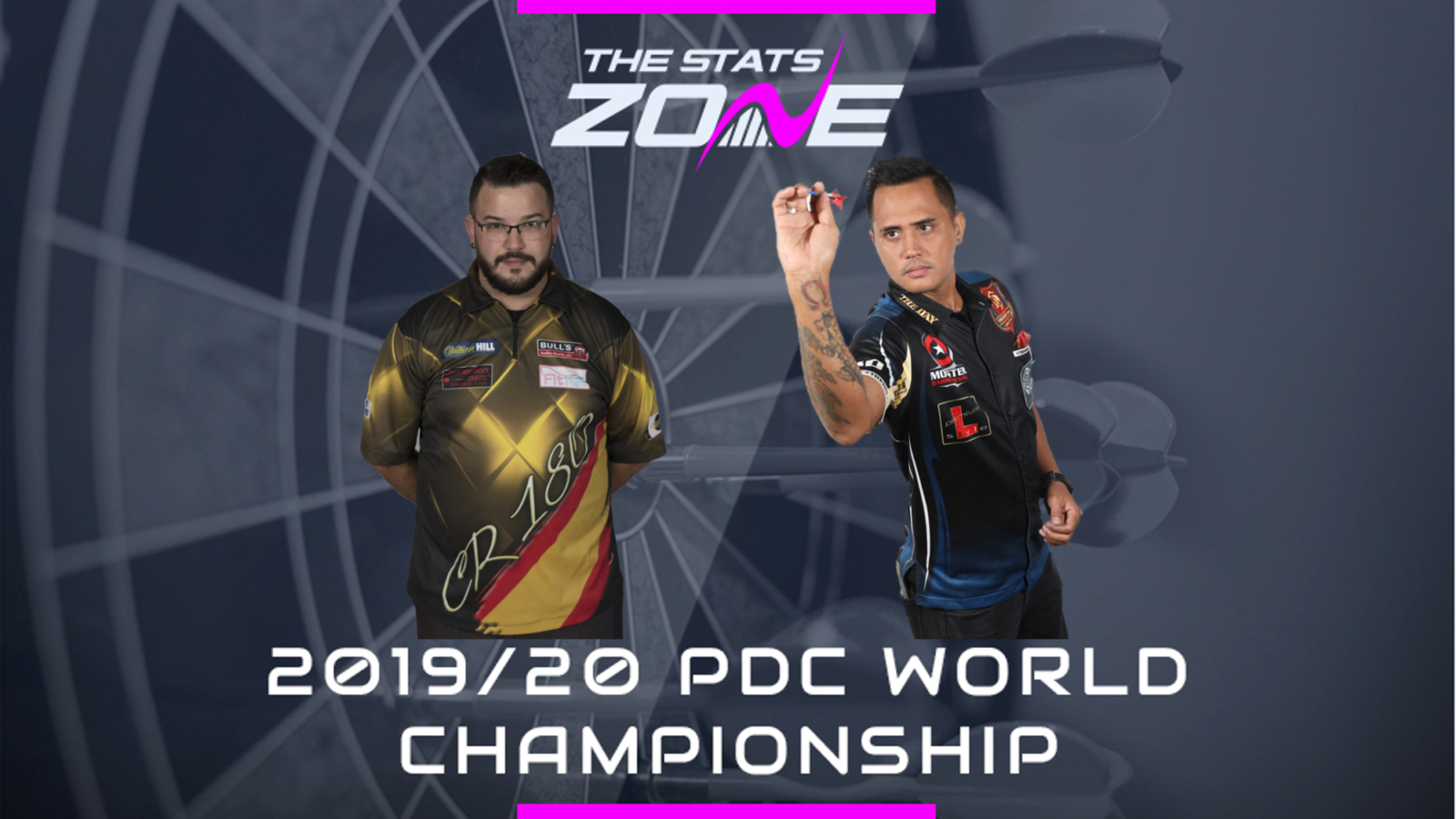 What channel is Cristo Reyes vs Lourence Ilagan on? Sky Sports Darts

Where can I stream Cristo Reyes vs Lourence Ilagan? Sky Sports subscribers can stream the match online via Sky Go

Where can I get tickets for Cristo Reyes vs Lourence Ilagan? https://www.pdc.tv/william-hill-world-darts-championship-tickets

Cristo Reyes will have hoped for a kinder draw as he aims to try and recapture some of the form that saw him reach the top 32 in the PDC Order of Merit. Ilagan is a very capable player whose confidence is likely to be high following his success on the PDC Asian Tour in 2019 and the fact he is used to winning matches whereas Reyes has been struggling could be key resulting in a place for Ilagan in round two.