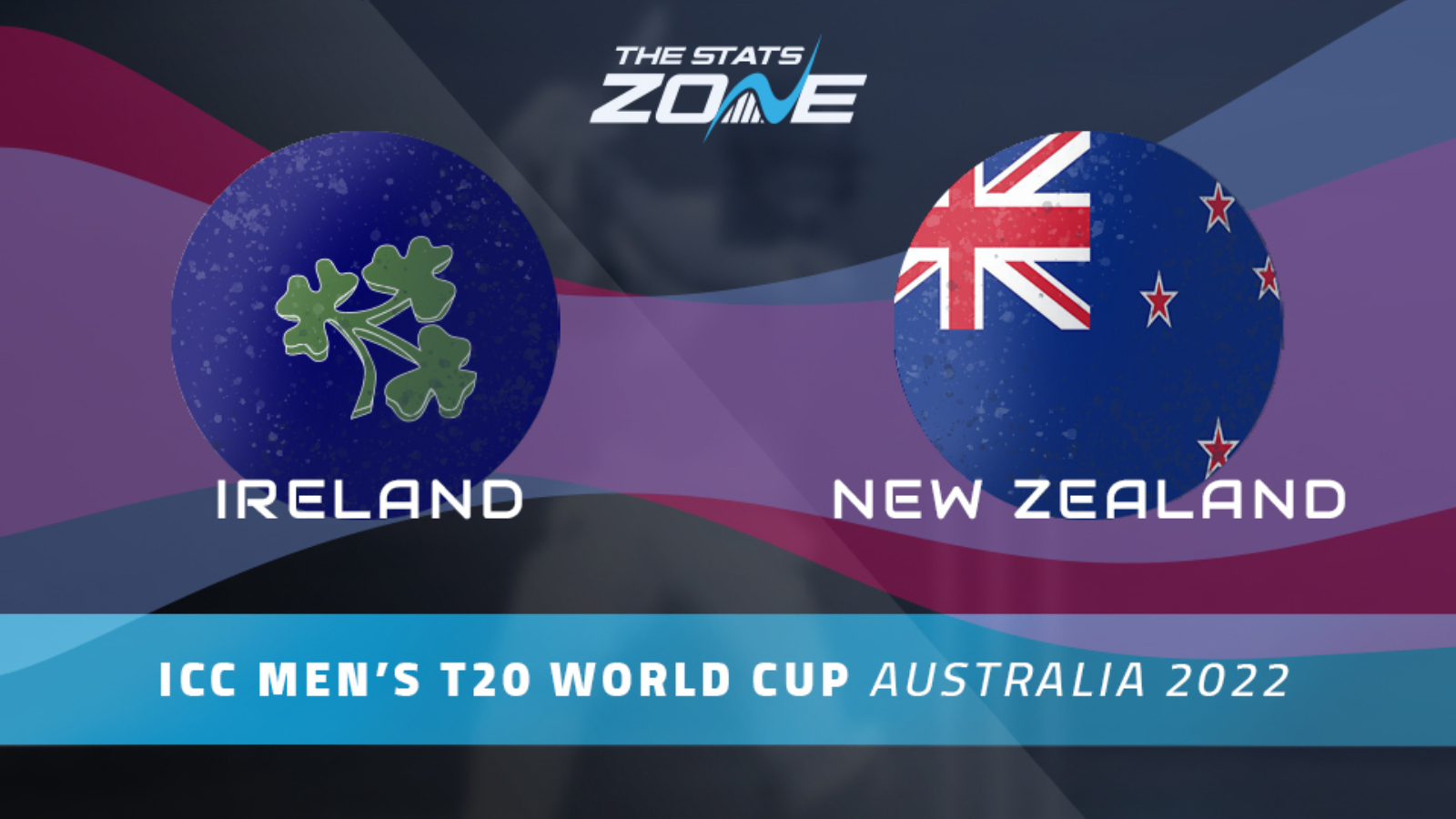 Despite losing their last game, New Zealand remain one of the best performing nations across the tournament so far and it is expected that they will bounce back strongly here against an Ireland team, who pose the capability of causing a big upset. Ultimately though, it’s hard to see the Irish bowling attack being able to contain such a powerful New Zealand batting line-up, so back the Black Caps to force victory.